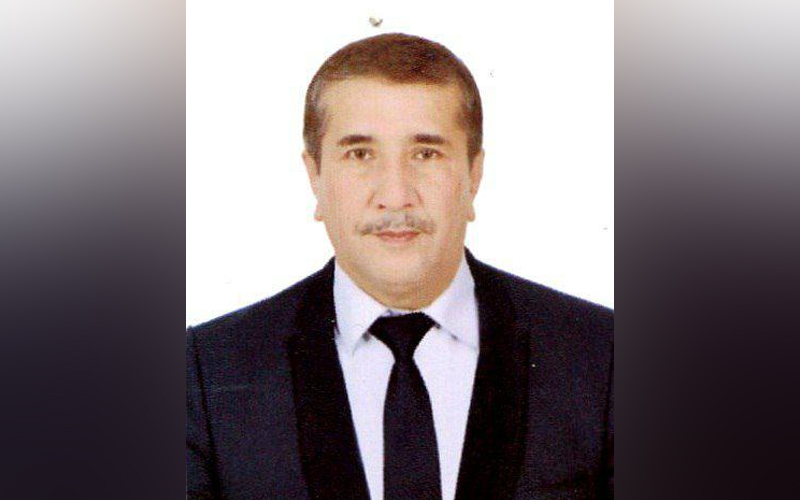 On January 19, the rector of Tashkent Pharmaceutical Institute (TPI), doctor of medical sciences, Professor Ibrohim Olimjonov, 61, passed away. This was announced by the head of the Public Relations Department of the Health Ministry.

In 2012–2018, he served as deputy rector for academic affairs at TPI. Since February 2018, he worked as the rector of Tashkent Pharmaceutical Institute.