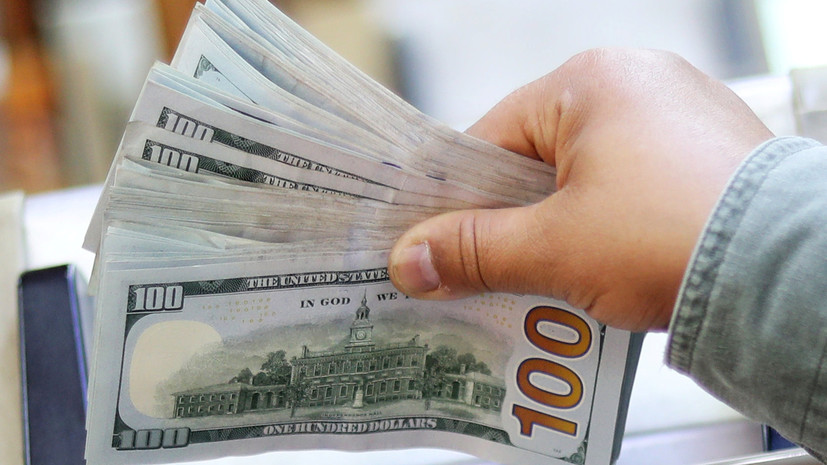 The Central Bank of Uzbekistan has established new exchange rates of foreign currencies against the soum, which will be effective from January 28 this year.

According to the Central Bank, starting from tomorrow, the US dollar increases in value by 16.28 soums and reaches the mark of 9,593.33 soums. 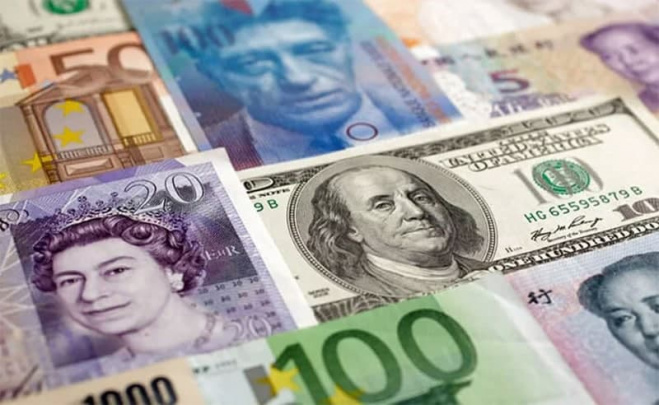 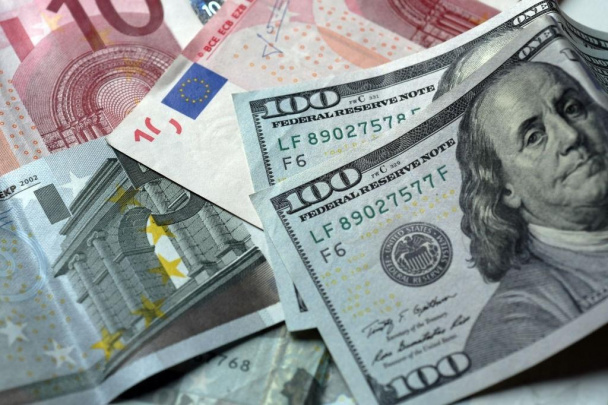 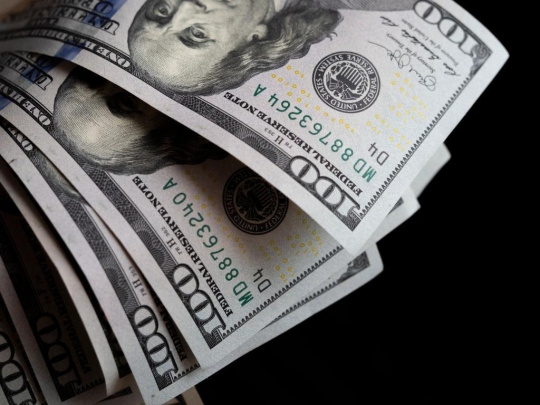 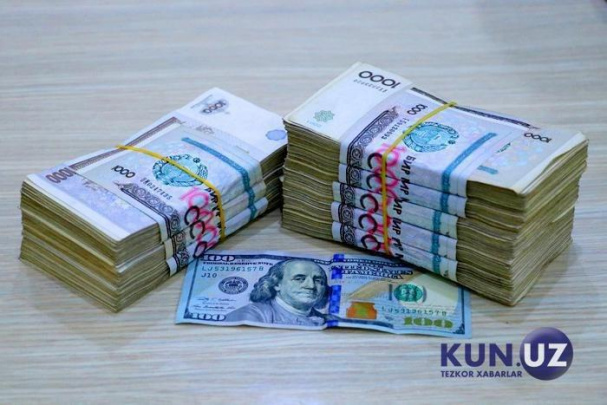