Uzbekistan and Kazakhstan plan to sign an agreement on the joint management and use of water resources. 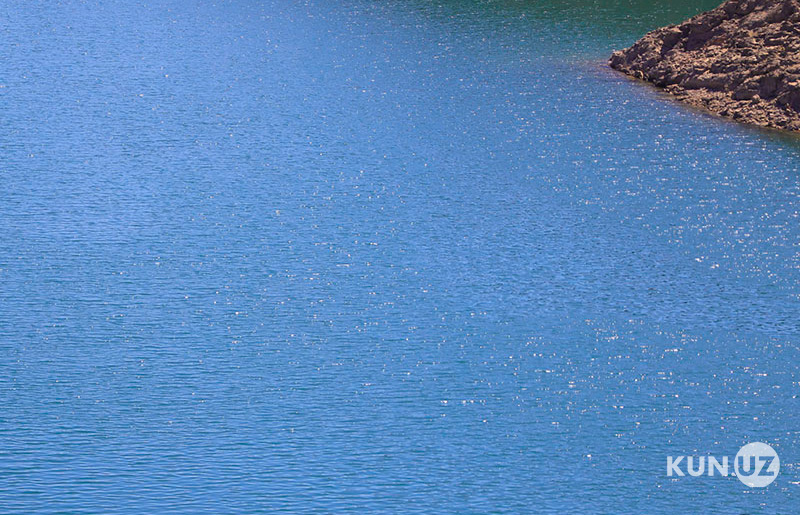 Uzbekistan plans to sign an intergovernmental agreement with Kazakhstan on the joint management and use of rivers and other watercourses flowing through the territory of both countries, RIA Novosti reports referring to the Minister of Water Resources of Uzbekistan Shavkat Khamrayev.

“Between Uzbekistan and Kazakhstan, the issue of signing an intergovernmental agreement on the joint management and use of transboundary water facilities is being worked out,” Khamrayev said at the ministerial briefing.

According to him, the joint working group in two years was able to solve many issues regarding water facilities. In particular, thanks to the measures taken by the joint group, it was possible to improve the water supply of the population and economic entities of the two countries in the middle course of the Syrdarya River (the territory from the Farhad Mountains to the Chardara reservoir) during the growing season of 2018-2019.

“We have directed all efforts to provide water for irrigated lands of Kazakhstan during the growing season through the Dustlik Canal from the Syrdarya River,” the minister added.

The uneven distribution of water resources of two rivers in Central Asia - the Syrdarya and Amudarya – causes a conflict of interests between key water suppliers – Tajikistan and Kyrgyzstan, as well as its main consumers – Uzbekistan, Kazakhstan and Turkmenistan.

According to the Central Asian Interstate Commission for Water Coordination, water availability in the region by 2040 may decline by almost 25%. It is likely that its indicator will fall to 1.5 thousand cubic meters a year per person due to increased consumption and growth of economies in the region. Excessive water consumption in the Amudarya and Syrdarya has led to a shortage of water resources in their lower reaches, in particular, the drying up of the Aral Sea.

21:30 / 12.11.2019
Water supply expenditures to be covered by consumers themselves – Government resolution

17:15 / 04.11.2019
TPS worth $1 billion to be built in Syrdarya region
Leave a comment.You must register to post a comment!
Authorization with social networks