Uzbekistan plans to carry out its activities as chair of the CIS in 2020 in accordance with the “Concept for Further Development”, as well as plans and programs in various areas of cooperation adopted within the organization. 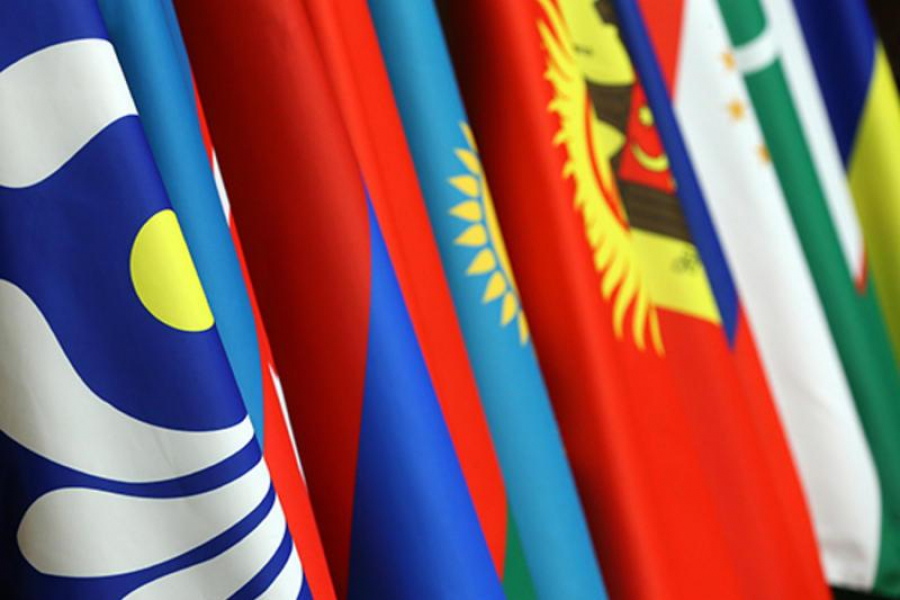 In order to further develop the Commonwealth and deepen the integration of the CIS member states, work will be intensified to accelerate the adoption of the Commonwealth’s Further Development Concept in new version, which include the implementation of agreed measures to increase the effectiveness of cooperation mechanisms within the Commonwealth, as well as adapting the activities of CIS bodies to modern realities.

In the foreign policy sphere, the practice of political contacts will continue on major issues on the international agenda, and consultations on the implementation of international initiatives.

In the field of inter-parliamentary cooperation, “parliamentary diplomacy” will be intensified in order to strengthen the role of parliamentarians in the implementation of the constitutional tasks, including those within the framework of the Inter-Parliamentary Assembly of the CIS.

In the field of economic cooperation, the organization will focus its efforts on preparing the CIS Economic Development Strategy for the period up to 2030 and an Action Plan for the implementation of its first stage, creating favorable conditions in mutual trade, simplifying customs procedures, eliminating existing exemptions and trade restrictions, as well as the development of relations between the regions of the participating states, including the preparation and adoption of the Concept of CIS inter-regional and cross-border cooperation until 2030.

In 2020, Uzbekistan will host the Forum of CIS Regions with the purpose of enhancing interregional cooperation in various areas.

In the field of transport, determining the priority areas for cooperation among the CIS member states will be paid special attention for the period up to 2030, including specific measures to create new transport routes and make wide use of the transit potential of the CIS countries.

In the field of cooperation of law enforcement agencies and special services in the fight against terrorism, extremism and drug trafficking, work will be launched on the realization of the Interstate program of joint measures to combat crime for 2019-2023, the program of cooperation of the CIS member states in the fight against terrorism and other violent manifestations of extremism for 2020-2022, as well as the strategy for ensuring information security of the CIS member states.

In the field of military and military-technical cooperation, aim is to maintain and develop the achieved level of cooperation, develop new promising areas and prepare the Concept of Military Cooperation of the CIS Member States until 2025.

In the field of science, technology and innovation, states will work on preparing the Interstate Program of Innovative Cooperation until 2030. The realization of this program includes the effective use of scientific and technological development and new inventions, the stimulation of scientific, technical and innovative activity and the implementation of innovative projects.

In the cultural and humanitarian sphere, the further development is expected in cooperation and improvement of the organizational and legal foundations of youth policy, the sphere of culture and sports, science and education, health care, as well as the expansion of tourist ties.

Work on the preparation of three Strategies for 2021-2030 will be carried out; it includes development of youth cooperation, tourism, as well as physical education and sports. This means that organization will hold annual tourism fairs and Culture Days in the CIS countries, the organization of regular meetings of creative youth of the Commonwealth, devoting each of the events to specific topics, as well as the creation of a virtual museum of cultural heritage of the CIS countries. The Uzbek side will actively participate in further implementation of the Interstate program “Cultural Capitals of the Commonwealth.”

Declaring 2020 a year of 75th anniversary of Victory in WW2 is anticipated to raise atmosphere of peace and mutual friendship, especially between CIS youth. In addition, scientific conferences, seminars, international competitions of military scientific works, the film festivals are expected to take place with a purpose of celebrating the Victory.

Uzbekistan will make efforts to further enhance the role of the CIS in creating favorable conditions for improving the standard of living of the peoples in the Commonwealth space and strengthening its authority.

Uzbekistan intends to address different issues during its chairmanship in the CIS and hopes for support of the participating states in implementing the projects planned.

12:24 / 20.12.2019
President Mirziyoyev to take part in CIS informal Summit
Leave a comment.You must register to post a comment!
Authorization with social networks