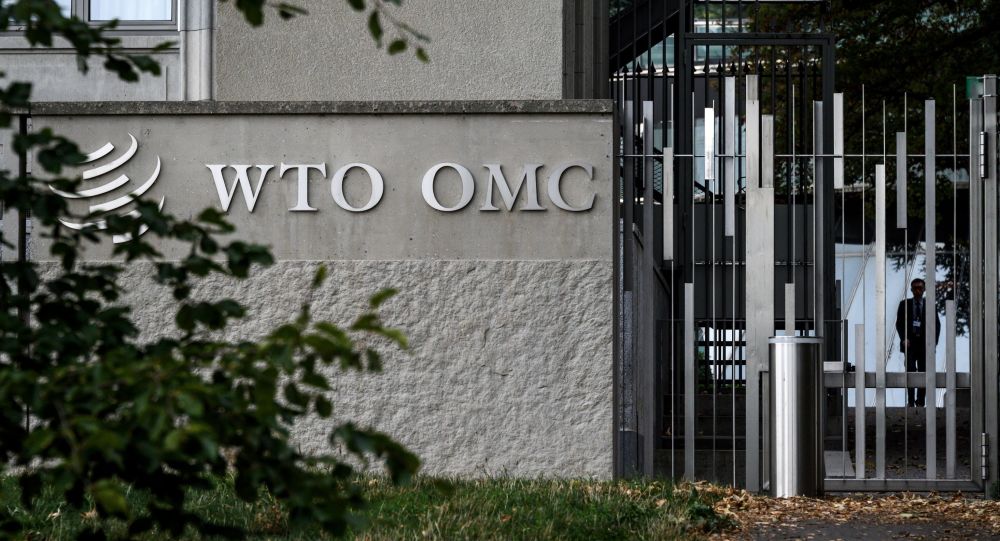 According to the MIFT press service, during the visit 16 meetings were held with the leadership and units of the WTO Secretariat, the heads of diplomatic missions of key member countries of the organization, as well as with the leaders of its regional groups. Consultations were also organized with the participation of international experts on the preparation of a list of specific obligations on access to the market for services in Uzbekistan.

In addition, meetings were held with representatives of the UNWTO and UNCTAD international trade centers to discuss the possibility of attracting experts from these organizations to prepare the necessary documents for subsequent submission to the WTO, as well as to improve the skills of Uzbek specialists in various aspects of international trade by organizing relevant seminars.

Following the results of the negotiations, measures were carefully worked out to collect and prepare the documents necessary for holding the 4th meeting of the working group on Uzbekistan’s accession to the WTO in Geneva in 2020, as well as further steps in the framework of cooperation in this direction.

21:25 / 19.03.2020
Ministry of Investments and Foreign Trade sets up support center for exporters and entrepreneurs

18:02 / 19.02.2020
Hungary ready to support Uzbekistan in joining the WTO
Leave a comment.You must register to post a comment!
Authorization with social networks