On social networks, people are heatedly discussing the conditions created for citizens of Uzbekistan who arrived from China and have been quarantined. 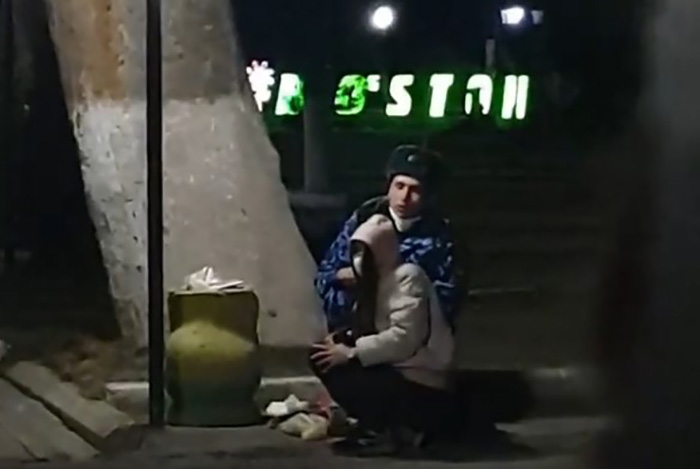 One of the relatives of a girl, who is under quarantine, wrote about the conditions in the Buston sanatorium. The text was published on social networks.

“My younger sister flew on February 4, 2020 with a regular Beijing-Tashkent flight, which was later called a “special flight for the evacuation of Uzbek citizens”. Upon arrival, they were put on buses and taken to the Buston sanatorium, which is located in Tashkent region, at 30 km from the city of Tashkent. Many parents were in a panic, stood at the airport and waited for a representative to come to them, talk about the situation. But no one came out,” she wrote.

It became known that under the pretext of “disinfection”, suitcases, telephones, laptops and other personal items were taken from the arriving citizens. At the same time, the suitcases were returned, but not gadgets. The girl said that phones, laptops, etc. will be returned after quarantine. According to one of the mothers, the passports were taken away from the children.

“On the evening of the first day, the sister herself got in touch. They were given one phone so that they called their relatives in turn. According to my sister, everyone was accommodated in rooms of 4 people. Their room is dirty, dusty and cold. The beds are dirty and cockroaches run in the corners. One gets the feeling that the Buston sanatorium was not ready to accept people for quarantine.

The girl also said that everyone is given one medical mask per day. According to the rules, in order not to infect or become infected, a disposable mask should be changed every hour. When they asked to give another mask, they were refused. Quarantined people eat in the common dining room.

Naturally, everyone takes off their masks when eating. Moreover, all in turn, were measured by one thermometer, without refreshing it. What kind of quarantine is this? On February 5, we went to meet her. We were allowed to convey only personal hygiene items and warm clothes: clean linens, warm pajamas, bedspreads and books. No condition was created for the reception and verification of the things transferred. Children are crying. They are being treated rudely,” she continued.

She noted that parents are angry. The girl said that they even beat someone, but no one can prove anything, since they seized the phones.

“We do not know where to turn to end this mess,” she concluded.

In general, the Uzbek people have been divided into two fronts on social networks. Many believe that everyone should thank the state for the evacuation, despite such conditions.