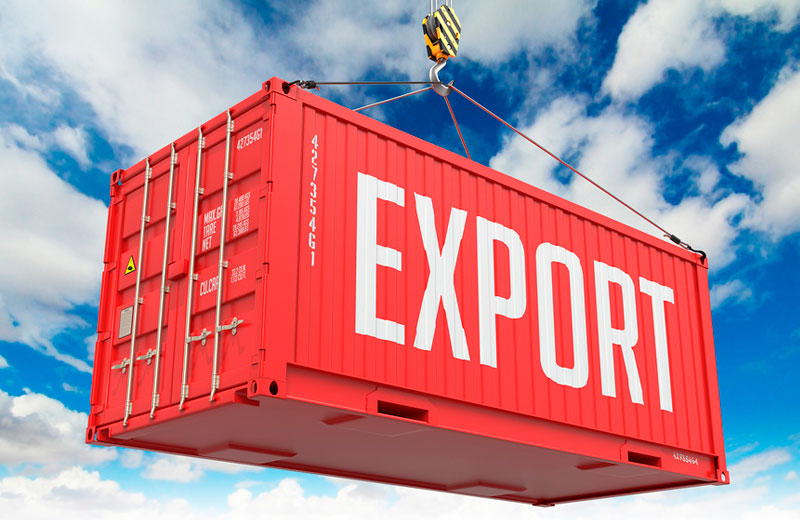 According to the results of the survey conducted by the real sector at the end of the IV quarter of 2019, the country maintained a high level of economic activity during this period, the Central Bank reported.

The survey also examined the factors that impede the growth of production, with the highest share of enterprises reporting high prices for raw materials (34%) and energy (27%), high tax burden and complexity of tax administration (21%).

The dynamics of the export volume index in Q4 2019 at the level of the Q3 (71) indicates that there has been a high upward trend in the growth of exports over the last quarter as well.

At the same time, 55% of enterprises engaged in export activities increased exports, while the percentage of respondents, who reported a decline in exports, decreased from 18% in Q3 to 14% in Q4.

While examining the factors that impede the growth of exports, it was found out that the adverse effects of such factors as insufficient supply and demand data on foreign markets and the complexity of export-oriented products for enterprises and organizations are increasing.

In the IV quarter of 2019, the level of utilization of production capacities in the real sector of the economy was generally at the level of the III quarter, the percentage of enterprises and organizations with a usage level of over 70% amounted to 64%.

13:21 / 24.03.2020
Uzbekistan is not planning to limit exports
Leave a comment.You must register to post a comment!
Authorization with social networks