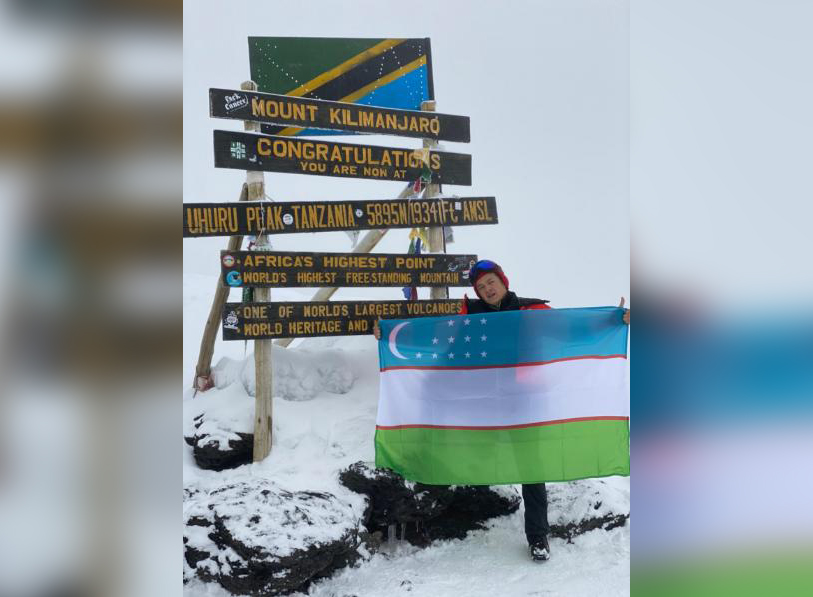 A citizen of Uzbekistan conquered the highest mountain in Africa, UzA reports.

“A resident of the Bulungur district, Samarkand region, conquered the highest mountain in Africa – Kilimanjaro,” the publication said.

The man named Sanjar unfurled the flag of Uzbekistan over the mountain.