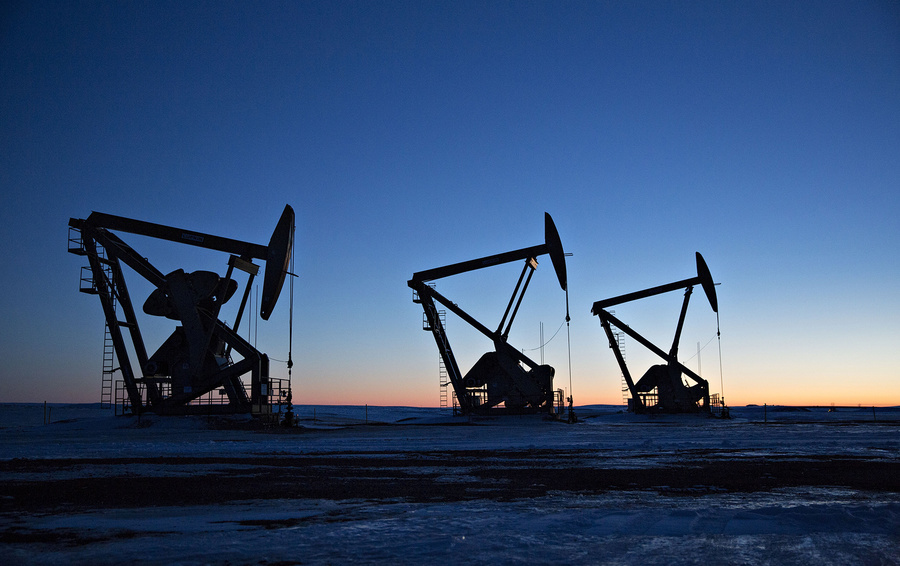 According to the State Statistics Committee, in January 2020, the production of petrol in the country increased compared to the same period in 2019.

16:23 / 21.03.2020
Foreign trade turnover of Uzbekistan declines
Leave a comment.You must register to post a comment!
Authorization with social networks