President of Uzbekistan Shavkat Mirziyoyev received Prime Minister of Kazakhstan Askar Mamin, who arrived in our country as part of the second Uzbekistan-Kazakhstan Interregional Cooperation Forum. 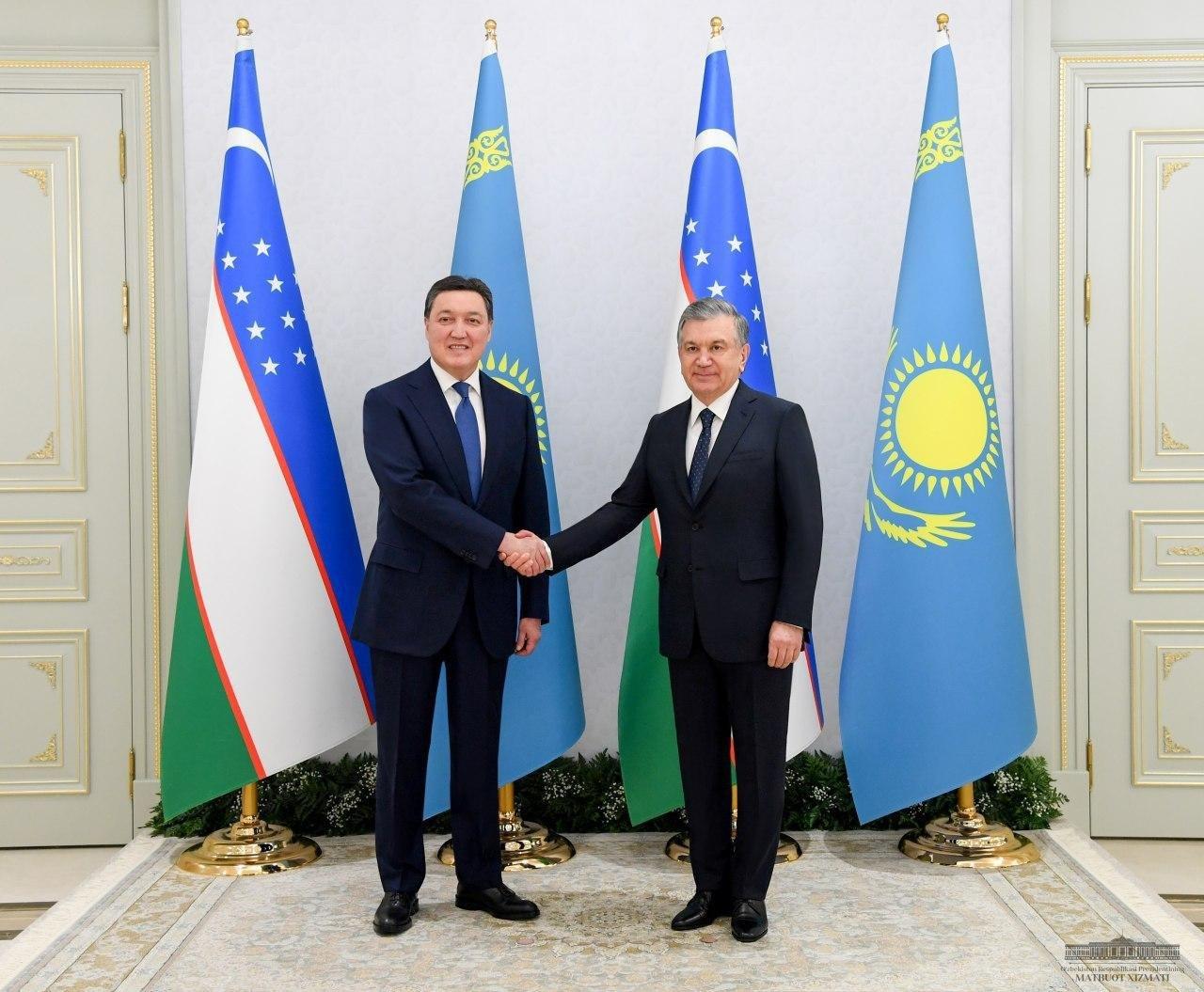 “During the conversation, prospects for further expansion of practical cooperation primarily in the trade-economic, investment, transport-communications, energy, agriculture, education, and other priority areas were examined,” the presidential press service said. 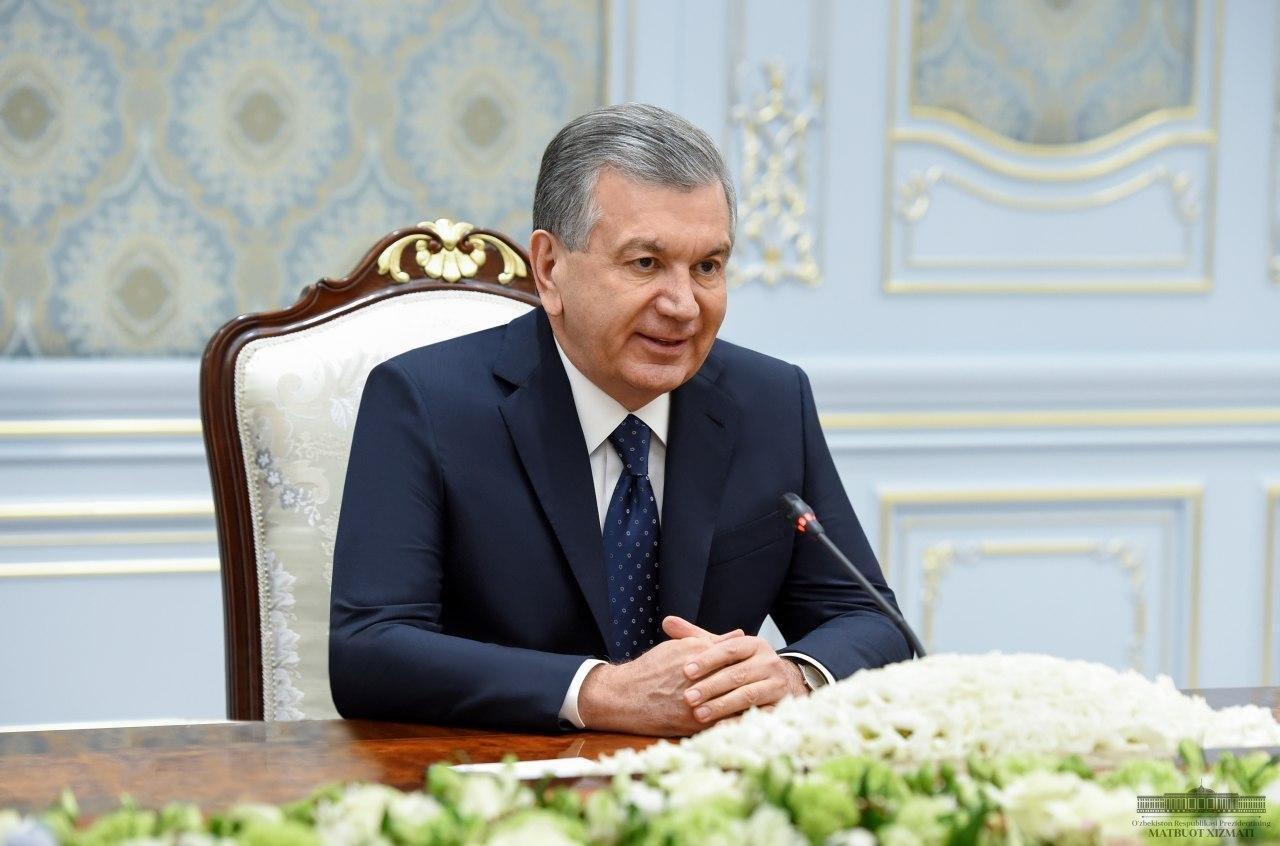 Particular attention was paid to the formation of favorable conditions for maintaining high growth rates of mutual trade, as well as promoting cooperation projects and infrastructure development with the participation of leading companies of the two countries. 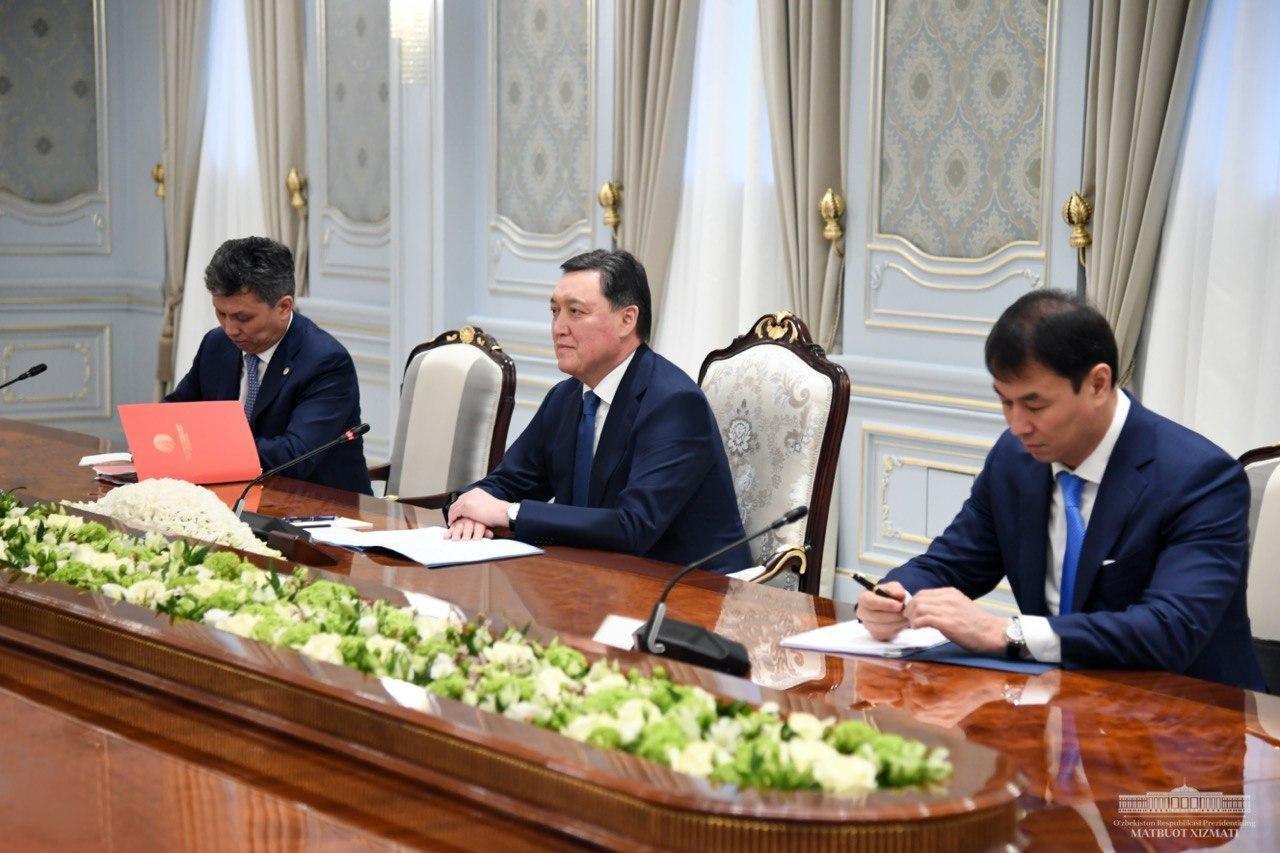 The importance of continuing active humanitarian and tourist exchanges based on joint programs was noted. 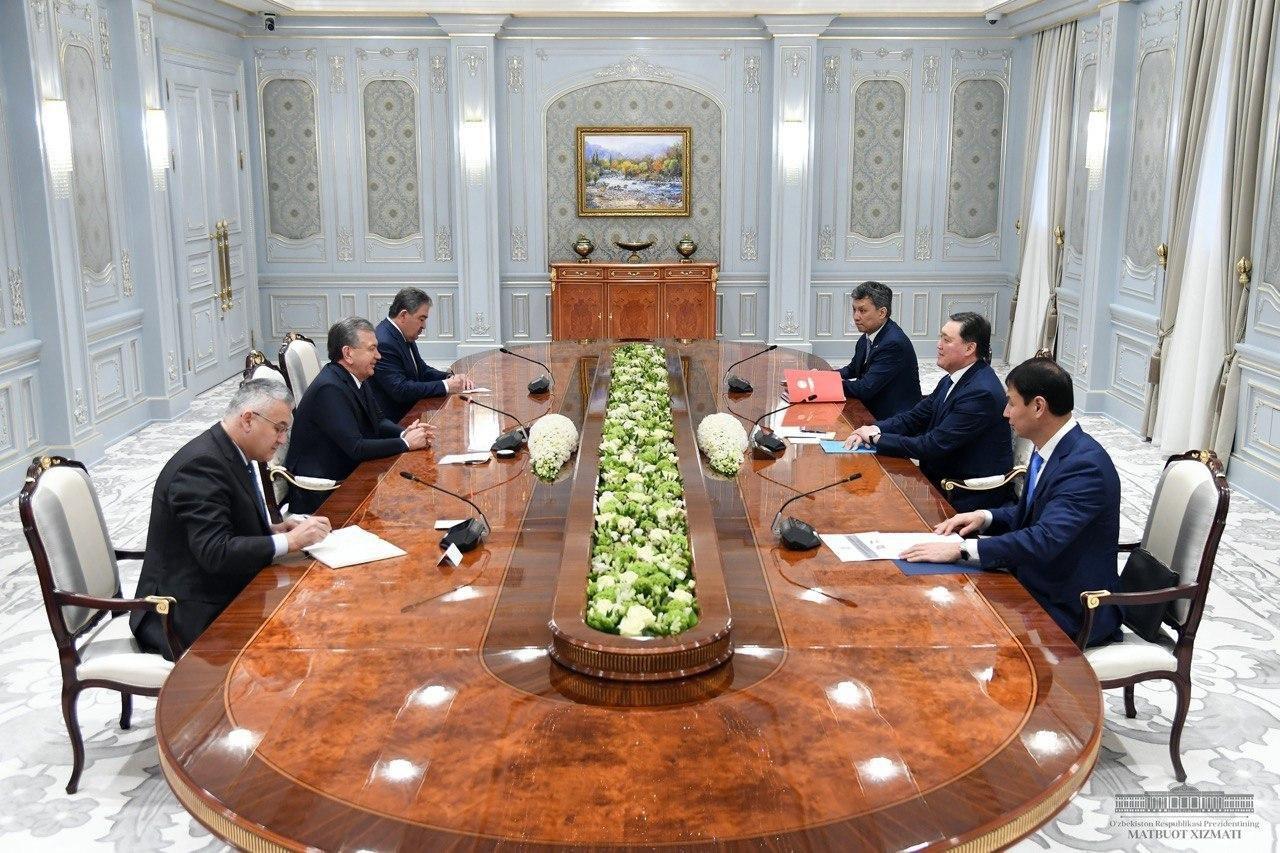 Following the meeting, an agreement was reached on the preparation of a “roadmap” for the formation of a new economic agenda of the Uzbekistan-Kazakhstan full-scale partnership.

18:26 / 27.03.2020
84 thousand Uzbeks returned home in 10 days
Leave a comment.You must register to post a comment!
Authorization with social networks