Additional measures will be taken to reduce the state’s share in the economy. 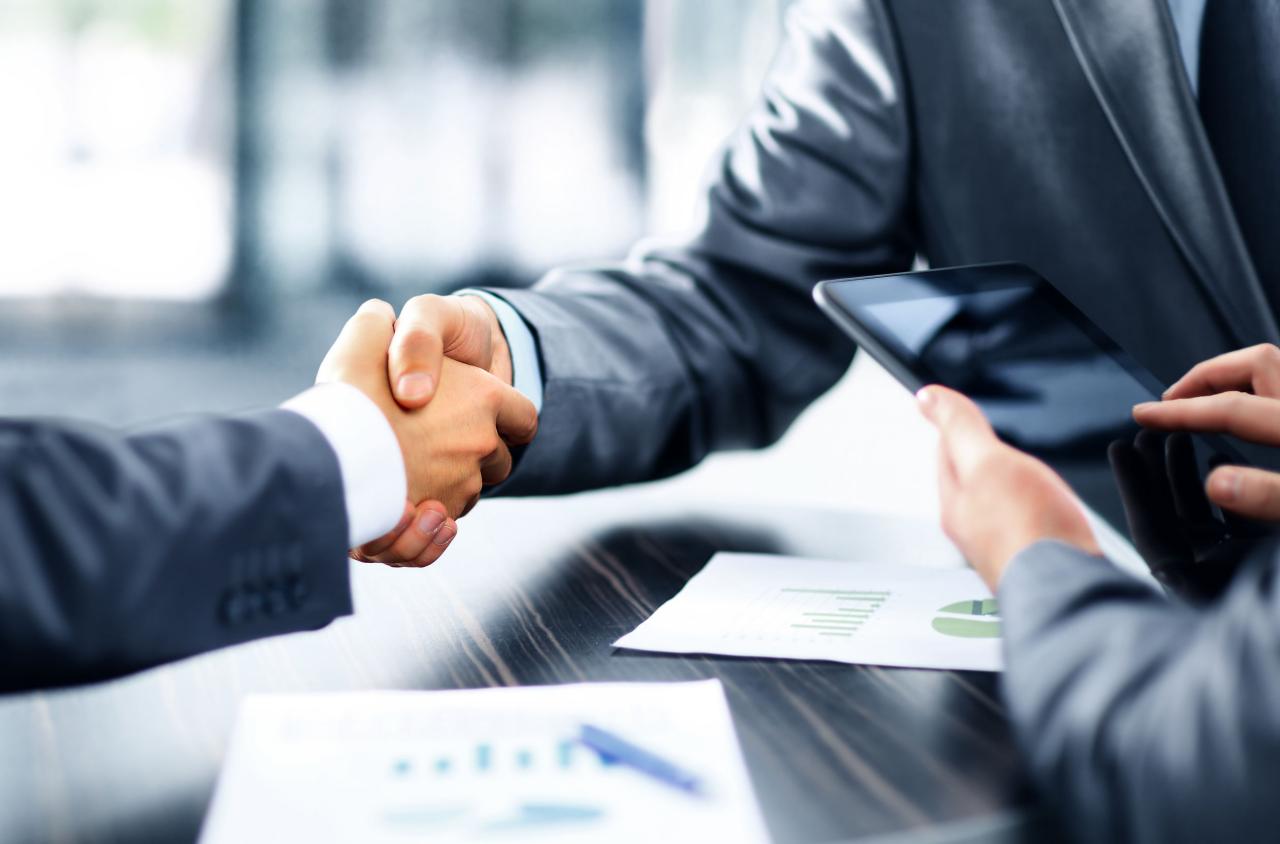 The draft resolution of the President “On additional measures to reduce the state’s share in the economy” has been posted for discussion.

The following list of enterprises with the state participation, as well norms and measures will be approved to simplify the process of privatization of state assets and accelerate the process of their sale:

- 1,115 enterprises with state-owned stakes (shares), which will be fully sold to the private sector;

- 42 enterprises, which will be proposed for implementation of PPP projects;

- 153 enterprises, which will be transformed into state institutions;

- 110 enterprises, which will be reorganized as branches;

- 708 enterprises, against which liquidation or bankruptcy processes will be applied;

- 555 enterprises, in which the state shares will be fully or partially maintained with the introduction of the principles of the Strategy for ownership, management and reform of state-owned enterprises in 2020-2025;

- the list of state real estate objects, which will be sold to the private sector (125 objects).

14:44 / 04.03.2020
Negative impact of coronavirus on the global economy: Conclusions and recommendations for Uzbekistan

20:49 / 28.02.2020
Central Bank to introduce a single amount of bank charges for terminals
Leave a comment.You must register to post a comment!
Authorization with social networks