On February 29, a peace agreement between the US and the Taliban movement of Afghanistan was signed in Doha. 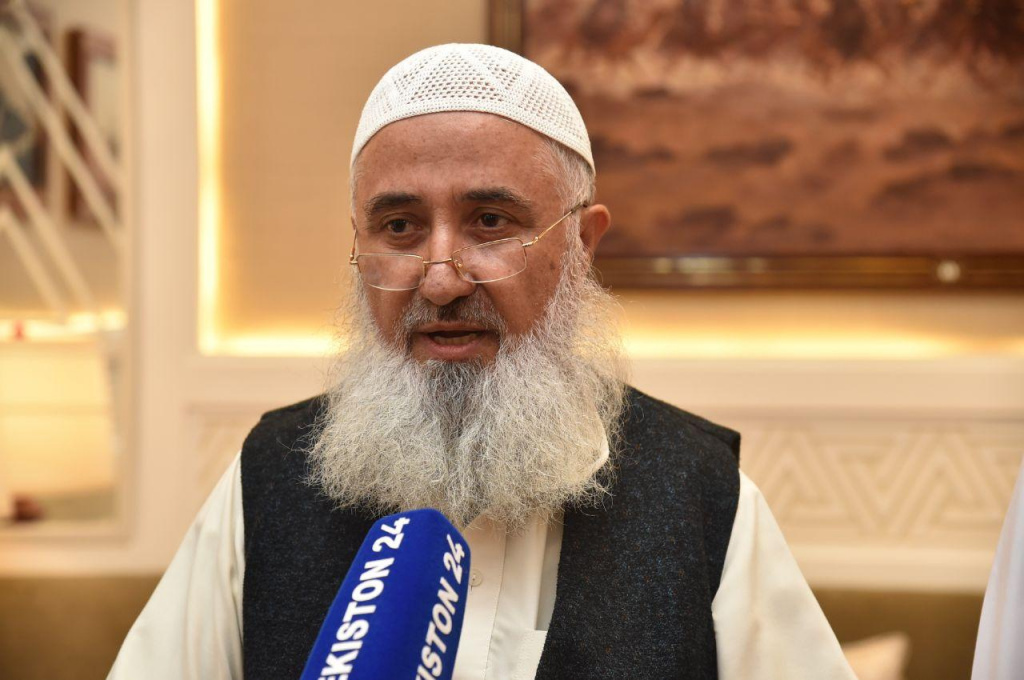 According to analysts, the decisive contribution of Uzbekistan to the activation of the intra-Afghan peace process was the international conference on Afghanistan, which was held at the initiative of Shavkat Mirziyoyev in March 2018 in Tashkent.

It should be recalled that while speaking at the Tashkent conference, the President of Uzbekistan showed a clear strategic vision of ways to resolve the conflict in Afghanistan and outlined the main priorities of Tashkent’s policy, which became the “cornerstone” of intensifying international efforts for a peaceful settlement of the Afghan problem. The key outcome of the forum was the adoption of the Tashkent Declaration.

Participants in the event in Qatar told about the role Uzbekistan played in advancing the peace process in Afghanistan.

Abdul Salom Hanafi, deputy head of the Taliban political office in Qatar, praised the efforts of the President of Uzbekistan.

“He put forward very good initiatives in the interests of peace, stability and security in our country. We appreciate it. The peoples of Uzbekistan and Afghanistan have historical roots. All who live in this region are united. In the future, we will live in peace and good neighborliness. The security of Afghanistan is the security of Uzbekistan. We hope that we will cooperate,” he said.

Another deputy head of the political representation of the Taliban movement Qari Din Mohammad stressed that it is important to establish peace and stability in the region.

“We know that the President of Uzbekistan put forward important initiatives to establish peace in Afghanistan and today we are achieving this historic result. Afghanistan and Uzbekistan have common borders, culture. The peoples of the two countries live on both sides of the same river. Our roots are connected historically, like five fingers of one hand. And your assistance in ensuring peace, in the field of construction, education and other areas are much more effective than the help that comes from distant countries,” he said.

The US Special Representative for Afghanistan Zalmay Khalilzad believes that the Tashkent Conference, initiated by the President of Uzbekistan, played the role of an important foundation for achieving current practical results.

It should be recalled that on February 29, in Doha, representatives of the United States and the Taliban movement signed an agreement to launch the peace process in Afghanistan.

As follows from the agreement, the United States will withdraw troops in 14 months, if the Taliban comply with the agreement. The Taliban, for their part, promised to ensure that Afghanistan would never again become a breeding ground for extremist groups.

21:55 / 27.03.2020
President orders khokims to stop all kinds of meetings during quarantine
Leave a comment.You must register to post a comment!
Authorization with social networks