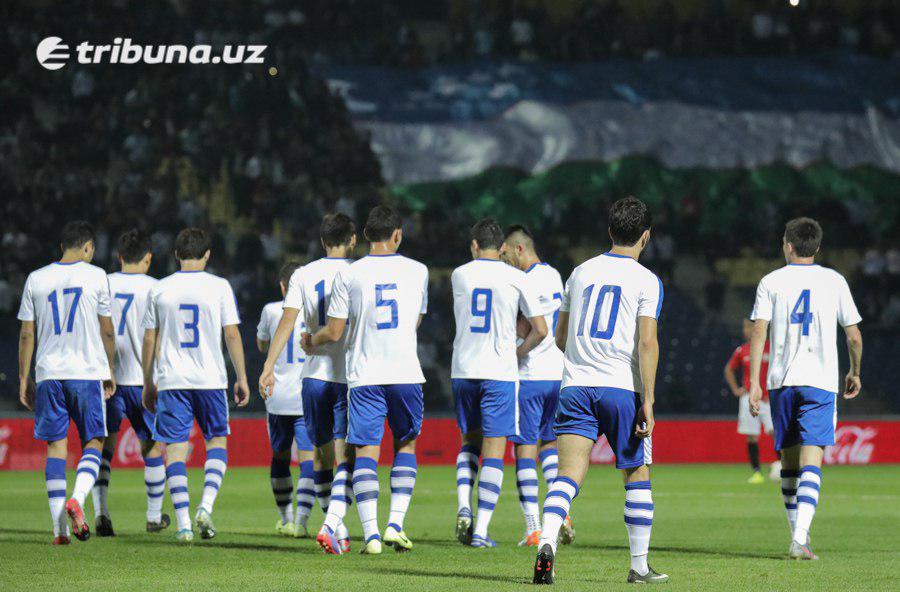 The upcoming AFC World Cup qualifiers have been postponed due to the spread of coronavirus, FIFA said.

FIFA announced on Monday that, following consultation with the AFC and Asia’s member associations, matches scheduled for March 23-31 and June 1-9 will take place at later dates.

“However, in order to support the member associations concerned, and provided that the safety of all individuals involved meets the required standards and that the member associations due to play each other mutually agree, matches may still be played during the international windows of March or June 2020, but always subject to prior approval from both FIFA and the AFC,” the statement adds.

Uzbekistan had three matches scheduled within the framework of the above time-frame. Now matches against Yemen (March 31), Singapore (June 4) and Saudi Arabia (June 9) may be postponed.

17:53 / 31.03.2020
Coronavirus: Infection cases reach 167 in Uzbekistan
Leave a comment.You must register to post a comment!
Authorization with social networks