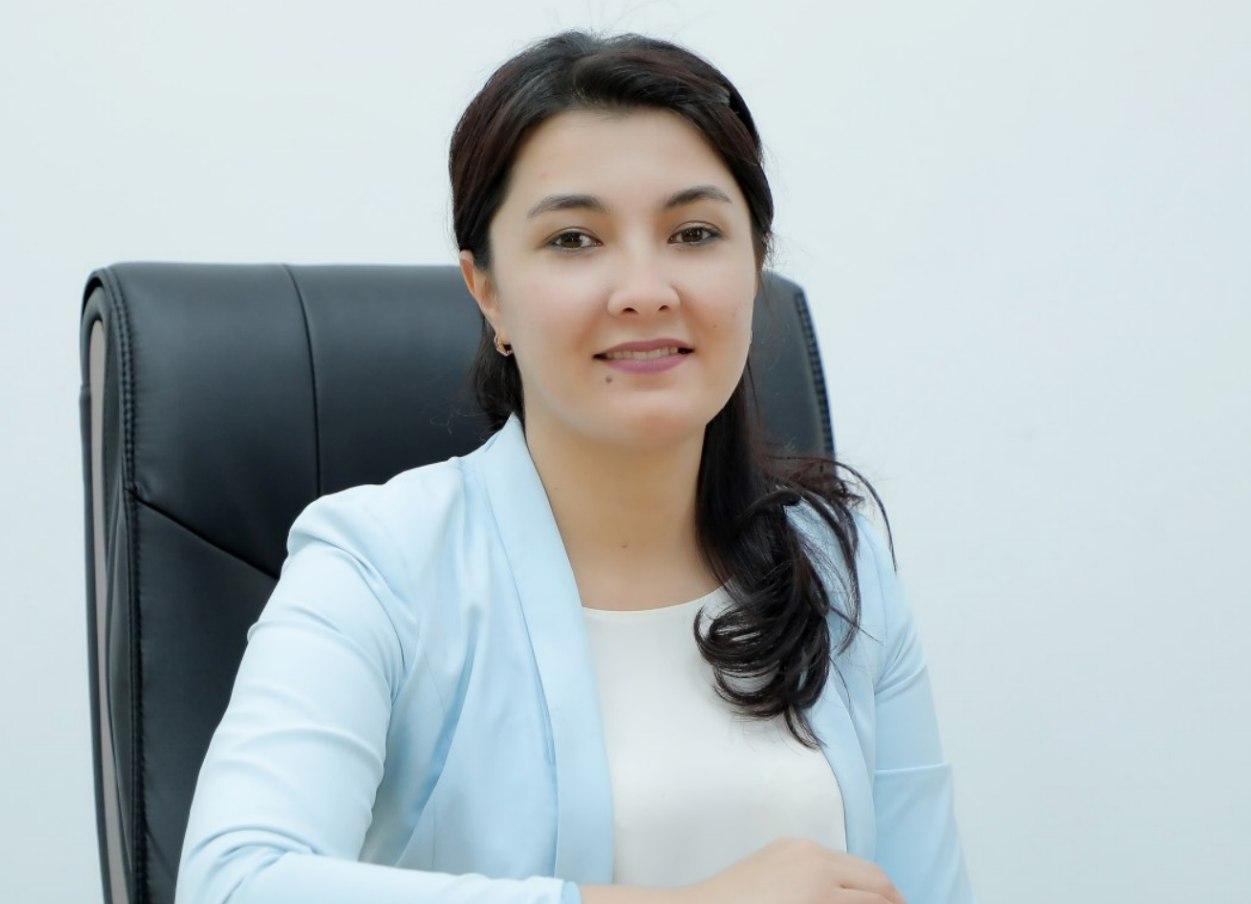 According to the press service of the capital’s khokimiyat, Durdona Rakhimova has been appointed deputy khokim of the city of Tashkent for youth policy, social development and spiritual education.

Prior to her appointment, Rakhimova served as chairperson of the Tashkent City Council of the Youth Union.

Previously, this post was held by Elbek Shukurov. In February, he was appointed Deputy Minister for Physical Education and Sports.