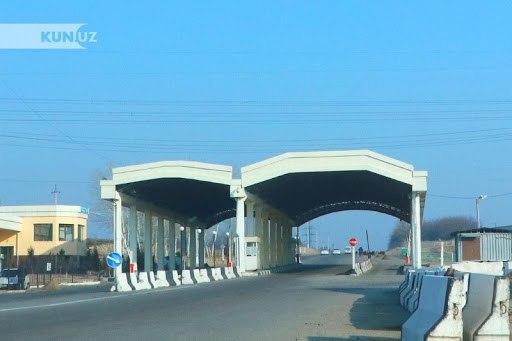 A meeting of the Special Republican Commission for preventing the spread of coronavirus in Uzbekistan was held in Tashkent.

As the press service of the Transport Ministry reported, according to the Commission’s instructions, starting from 00:01 of March 24, it is planned to temporarily restrict the movement of public transport from Karakalpakstan and regions to the city of Tashkent and vice versa.

It should be recalled that from March 22, in Tashkent, the metro and other forms of public transport suspended their work.

19:26 / 30.03.2020
MIA warns drivers about liability for violating restrictions on the use of cars without special permission during the quarantine period
Top