As previously reported, for the first time in the history of Uzbekistan, on March 30, Uzbekneftegaz launched the production of high-quality diesel fuel that meets Euro-4 and Euro-5 standards. 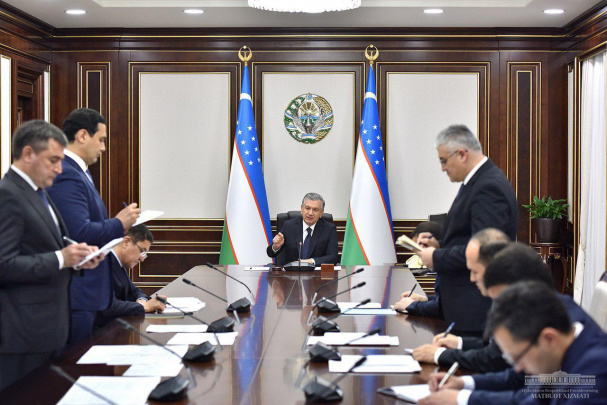 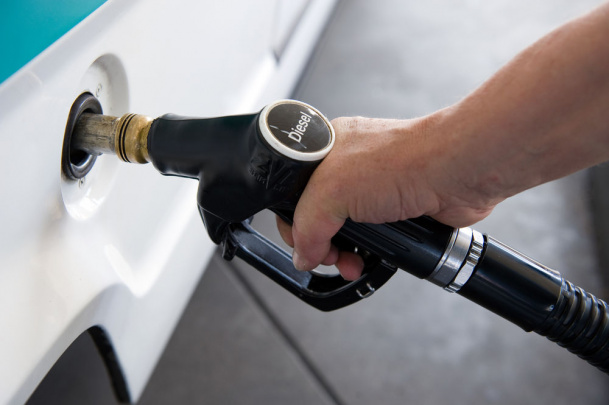 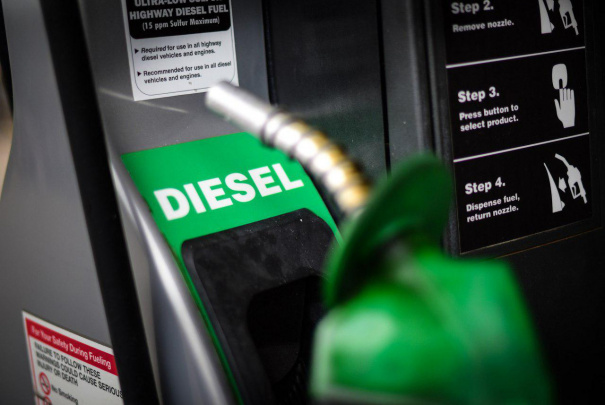