United States officials praised the recent decision of the President of Uzbekistan, Shavkat Mirziyoyev, to pardon 258 convicted persons, including those involved in the activities of banned organizations, the Uzbek Embassy in Washington reported.

In particular, Samuel Brownback, the United States Ambassador at Large for International Religious Freedom, stated:  “We applaud President Mirziyoyev’s pardoning of 258 prisoners including some religious ones. I encourage the release of all religious prisoners, everywhere, especially during this time of COVID-19 pandemic.”

Nadine Maenza, Vice Chairman of the United States Commission on International Religious Freedom, also positively commented on the adoption of the act.

“Pleased to hear that President Mirziyoyev has just pardoned 258 convicts, including some religious prisoners. Glad to see continued progress on Religious Freedom in Uzbekistan!” she writes in her social media.

It should be recalled that the United States Commission published a report on religious freedom in April this year. For the first time since 2005, it was not proposed to the State Department  that Uzbekistan be included in the list countries of particular concern in the field of religious freedom. 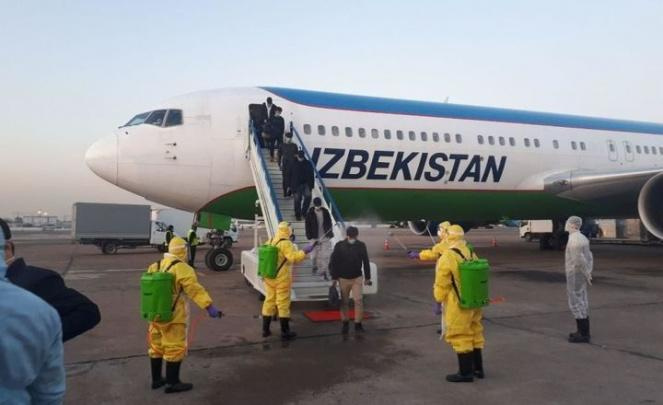 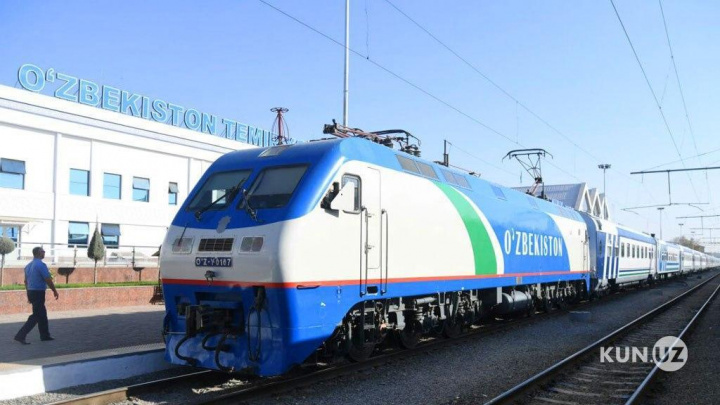 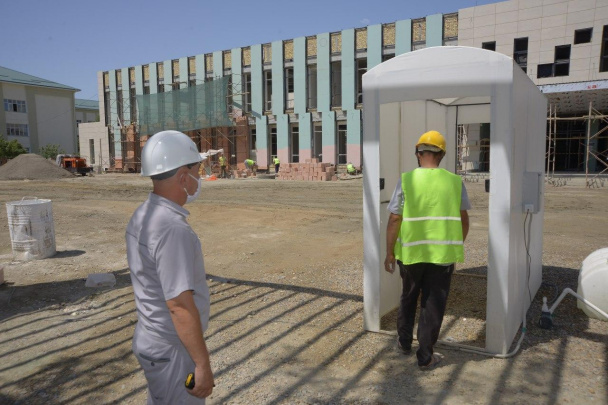 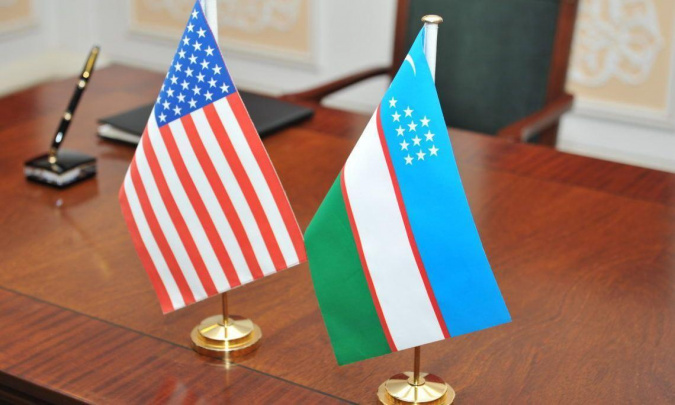