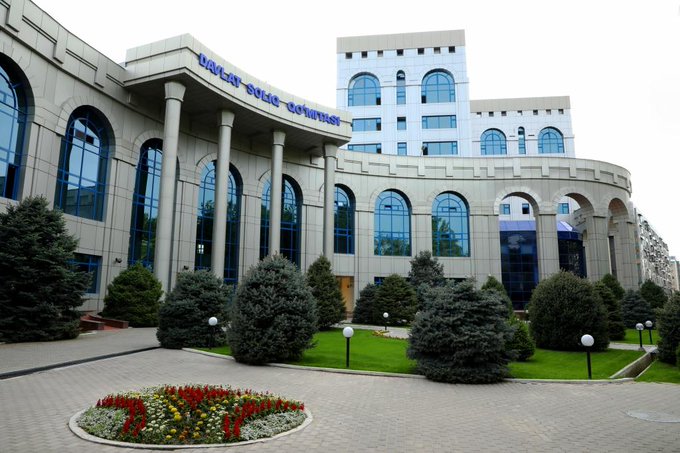 Uzbekistan has started restructuring the tax system. The goal is to provide the highest quality service to taxpayers, thereby increasing the level of service orientation of the system and to facilitate the voluntary and comfortable fulfillment by taxpayers of their tax obligations, the STC press service reported.

Now the tax administration of VAT payers, who are also payers of generally established taxes, is gradually moving to a new level.

At the first stage, a new service procedure will be introduced in Tashkent, Andijan and Surkhandarya regions, where payers of generally established taxes will be serviced from June 1 in the regional tax departments, not in the district inspections as it was before.

From July 1, 2020, in these three regions, full tax administration of this category of taxpayers will be carried out by regional tax departments.

In the recommendations of the International Monetary Fund experts, such optimization of the structure of the tax service and improvement of the network of divisions were noted as effective for organizing work.

In addition, the experience of creating the Interregional State Tax Inspectorate for large taxpayers at the STC has proved the feasibility of tax administration by a separate unit in an addressable manner in relation to a certain category of taxpayers.

“The new mechanism will help to improve the quality and speed of service and will significantly reduce the cases when a taxpayer does not receive a solution to his problem at the first appeal to the tax authorities and is redirected to a higher authority. The work will be organized with a clear distribution of responsibilities and a detailed study of each issue. High-quality service will enable taxpayers to timely and voluntarily fulfill their tax obligations,” the State Tax Committee noted.

According to the committee, the restructuring will not require any additional actions from business entities. The transition will be made by tax officials without their participation.

To date, the State Tax Committee has registered 96,130 entities as VAT payers. The introduced procedure will operate at the first stage in the city of Tashkent, Andijan and Surkhandarya regions. It will affect 29,170 VAT payers (in total for three regions). Further, other regions will be gradually covered, and from October 1, this mechanism will be implemented throughout the country. 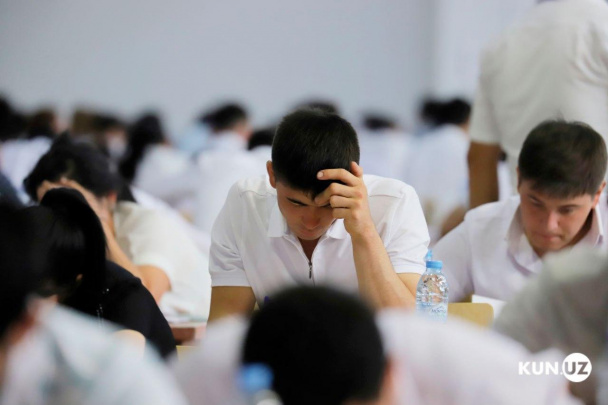 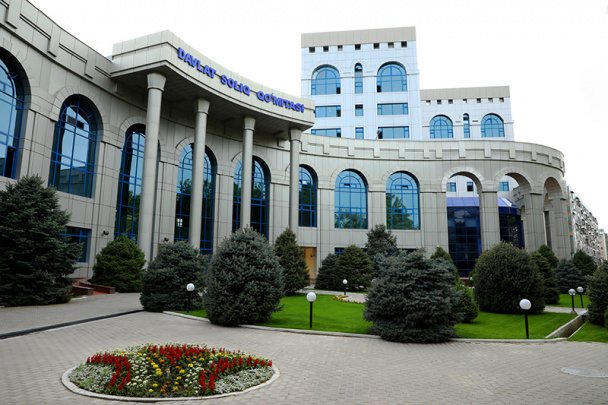 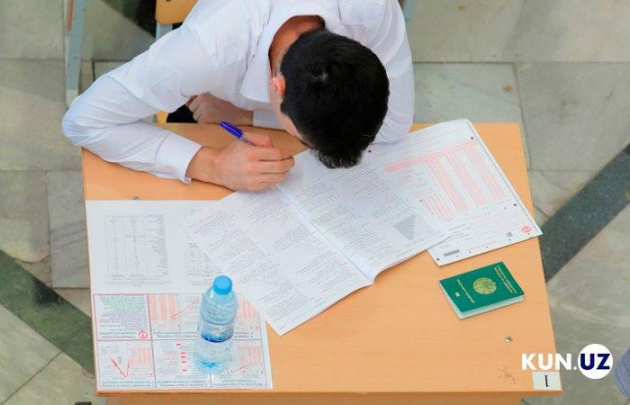 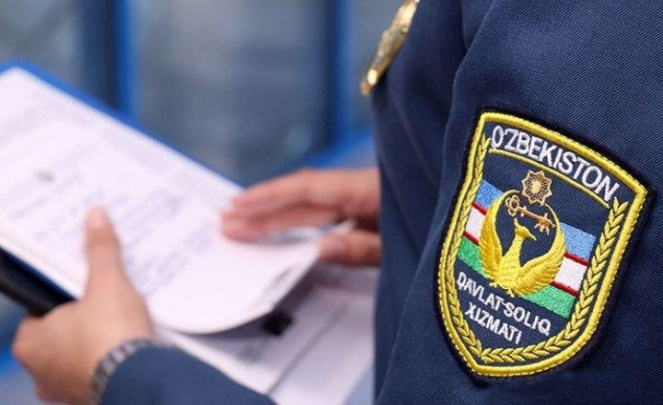