Rosgeology and Uzbekgeofizika JSC signed an agreement on the provision of geological services to refine the geological model, study the prospects of the oil and gas sector and assess the hydrocarbon potential of the Aral Sea region and the adjacent territory. 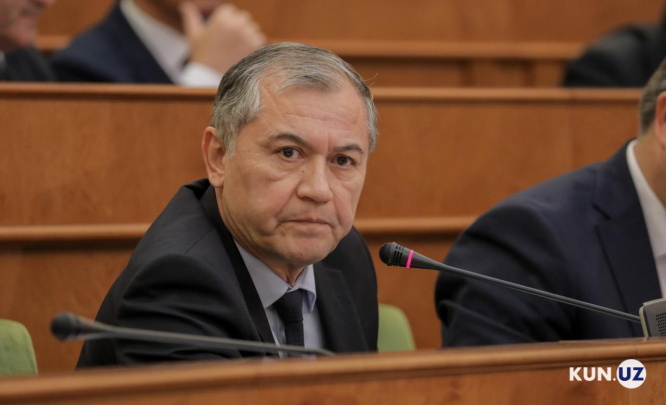 “The signed agreement is the first stage of a large-scale program of our work in Uzbekistan aimed at a significant increase in the country’s resource potential,” said Sergey Gorkov, Director General of Rosgeology. “I’m sure that the highly professional team of Rosgeology will make a significant contribution to the development of the mineral resource base of the Republic, and our partnership will become an example of successful economic cooperation between our countries.”

The contract was signed pursuant to an agreement on cooperation for the efficient use of mineral resources to develop the economic potential of the regions of Uzbekistan, signed on February 27, 2020, between Rosgeologia JSC and the State Committee of Uzbekistan for Geology and Mineral Resources.

By the decree of the Cabinet of Ministers dated April 23, 2020, Rosgeology was determined as the executor of the program for the geological study of the Aral Sea region’s potential in hydrocarbon raw materials.

To implement the program and develop other areas of cooperation, Rosgeology established a subsidiary in Uzbekistan - ROSGEO UZBEKISTAN, which will be headed by Botir Khodjaev, who until February 2020 served as Minister of Economy and Industry of Uzbekistan.