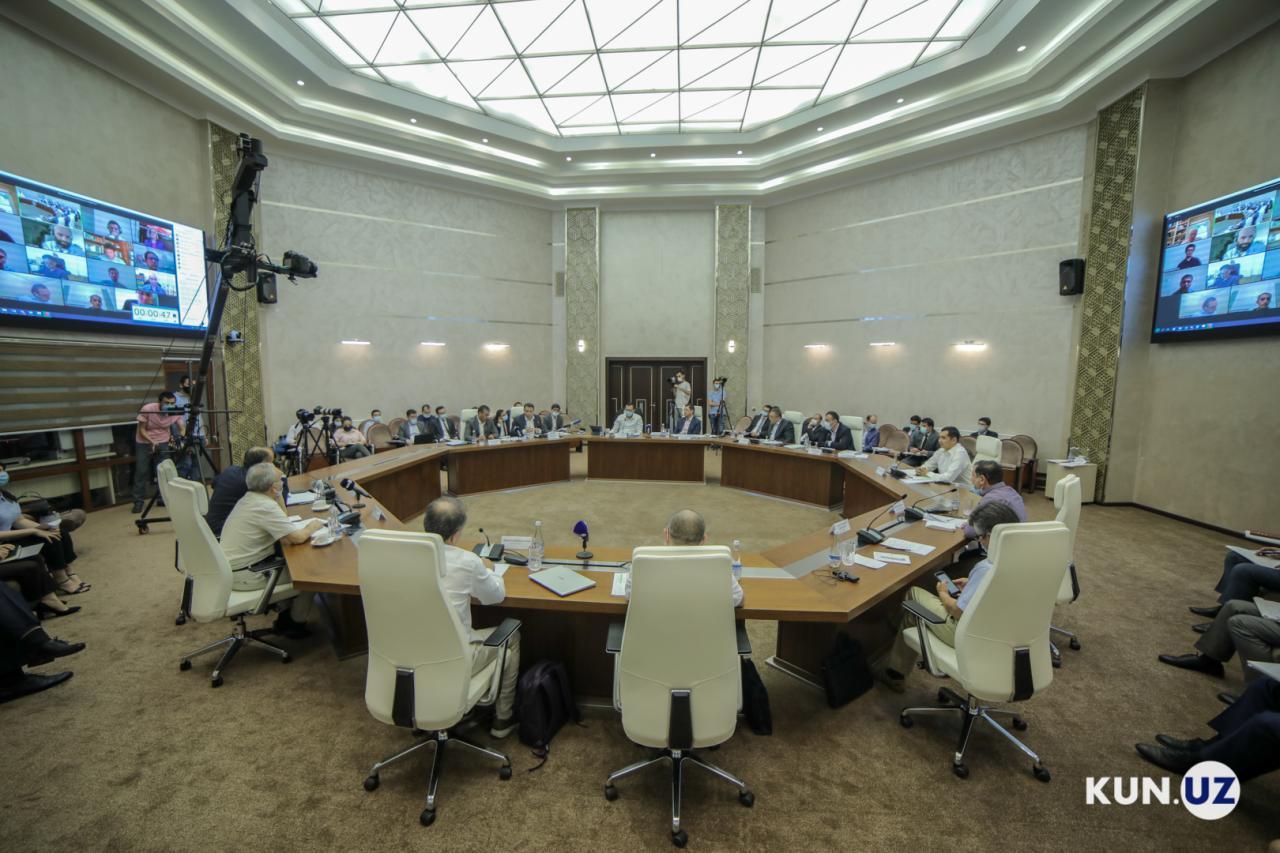 “Obviously, the world is changing and the corporate crisis has had a huge negative impact on trade, commerce and overall economic activity. Now that the transition period in Uzbekistan had just begun, such an event was certainly unfair. This is a big test of economic governance for the Uzbek government. Fortunately, unlike countries that are currently struggling with the economic crisis, Uzbekistan is able to apply some political solutions due to its historically cautious approach to public financial management.

First, Uzbekistan has financial buffers – its international reserves amount to 50% of GDP. The Fund for Reconstruction and Development of Uzbekistan has emergency resources available. There are strong tax administration and systems that keep the flow of tax revenues. Uzbekistan is indeed the only country in the world where the World Bank’s partners in Europe and Central Asia can see positive economic growth due to the impact of agricultural reforms and other sectors of the economy.

An important advantage for Uzbekistan during this period of global turmoil was the low level of debt. This is a great success for Uzbekistan, as it has undergone a number of reforms in debt management, debt reporting and transparency right before the crisis. Thus, a large portion of the debt is actually related to specific projects and property improvement programs that are still being implemented and the results are expected to be profitable. As a result of the prudent approach to concessional financing, the average value of Uzbekistan’s debt is low, and although it is mainly in dollars, much of its income can be used in times of crisis. I would say that I was surprised that the Standard and Poor’s changed its forecasts to negative due to these reasons. I like how Uzbekistan interprets the dynamics of debt,” Vinayak Nagaraj said.

He believes now is a very good time to discuss the public debt.

“To tackle the deficit, it is very important to ensure that spending is targeted in time. Thus, we urge the government to continue its reform and medium-term debt strategy, and to continue working with parliament to maintain debt transparency and ensure transparency in anti-crisis spending,” the World Bank economist suggests. 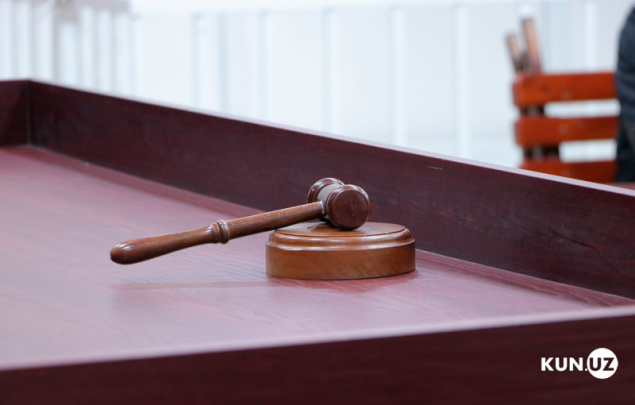 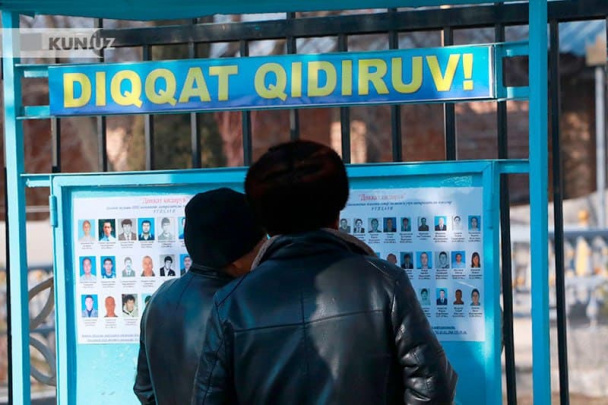 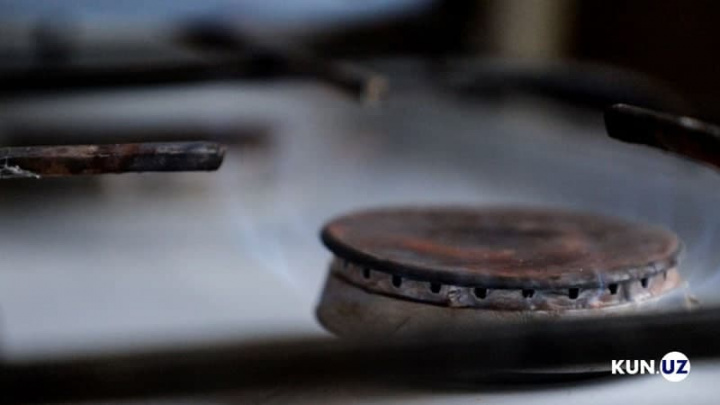