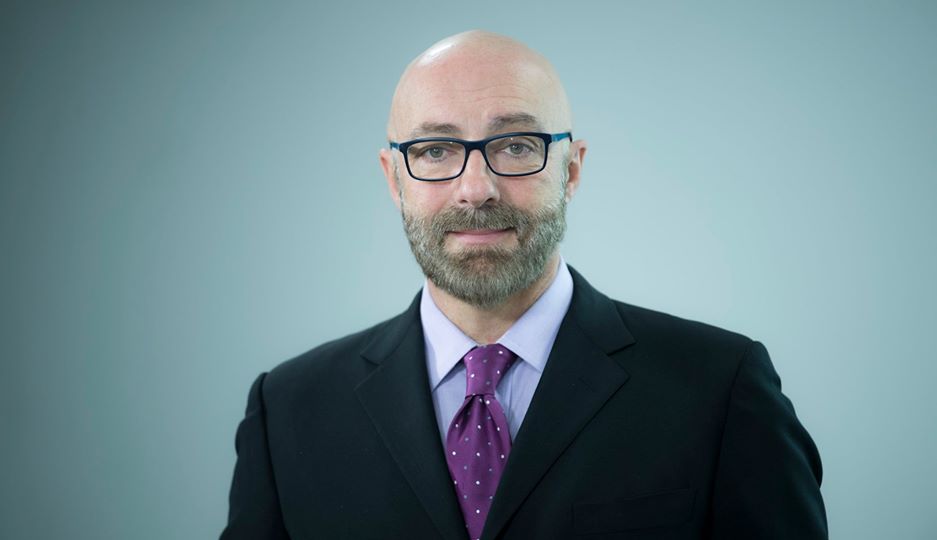 The new head of the World Bank office in Uzbekistan, Marco Mantovanelli, has started his work in the country. The former head of the office, Hideki Mori, who had been working in Uzbekistan since March 2017, completed his activities due to the end of the mission term, the press service of the WB country office informed Kun.uz.

“Marco Mantovanelli was appointed to the post of the head of the World Bank’s office in Uzbekistan on July 1, 2020. Mantovanelli is an Italian expert on economic development with more than 20 years of experience in Latin America, Africa and Europe,” the press service noted. Hideki Mori has been transferred to the post of Operations Manager in India (one of the organization’s largest programs in the world) and will work at the World Bank office in New Delhi.

Mantovanelli joined the World Bank in the mid-1990s. He was initially involved in economic research and analysis to support the design and implementation of urban infrastructure and municipal development projects in Bolivia and Colombia.

Subsequently, as a task team leader, he specialized in delivering programs to improve education services and increasing schooling opportunities in poor and underserved rural communities in Latin America and the Caribbean.

In 2000, Mantovanelli was appointed as the World Bank Resident Representative in the Dominican Republic, during a period marked by several policy reversals and uncertainties following a financial crisis, and in Haiti, during and after the tumultuous departure of President Jean-Bertrand Aristide.

In 2004, he became the Head of Communications Services, Partnerships and External Relations for the Africa Region of the World Bank.

In 2007-2011, Mantovanelli served as the World Bank Resident Representative in Bosnia–Herzegovina, leading the dialogue to support the country in the aftermath of the 2008 global financial crisis.

Starting from 2012, he coordinated various corporate programs for the Operations Policy Department in Washington, D.C., including managing the negotiations with member country delegations of the Results Measurement System to monitor the implementation of the International Development Association 17th replenishment.

The World Bank is currently supporting reforms in Uzbekistan through technical assistance and funding 23 projects worth $4.4 billion. Projects contribute to the development of macroeconomic policies, agriculture, health, education, water and sanitation, energy, transport, social protection of the population, urban and rural infrastructure development and social and mitigation of the socio-economic impact of the COVID-19 pandemic in the country.