Since the beginning of the year, 709 protection orders had been issued in Tashkent to women who were victims of violence.

According to the Deputy Head of the Crime Prevention Department at the Tashkent DIA, Major Maksuda Khojanazarova, 583 orders were issued to women who suffered domestic violence, 52 – to those who had difficult family relations caused by financial difficulties, 39 – were related to the interference of a third party and 35 – because of partner’s jealousy.

“In 436 cases, violence was committed by spouses, in 38 cases – by mother-in-law, in 26 cases – by brides, and in the remaining 209 cases women were subjected to violence by other persons,” Khojanazarova reported.

In addition, 12 orders were issued to women who were harassed financially.

To remind, in January, the Government adopted a decision “On measures to improve the system of protection of women and girls against harassment and violence.”

- the regulation on the issuance of protective orders, as well as ensuring their execution;

- the regulation for treatment programs for perpetrators or those with a tendency to exert pressure and violence;

- the form of a protective order;

- frameworks for arranging events, for the interaction of entities that issue a protective order, and for the timing and control of its execution.

In addition, the adopted document established the procedure for the internal affairs agencies to issue a protective order to women victims and to provide a copy to the perpetrators. 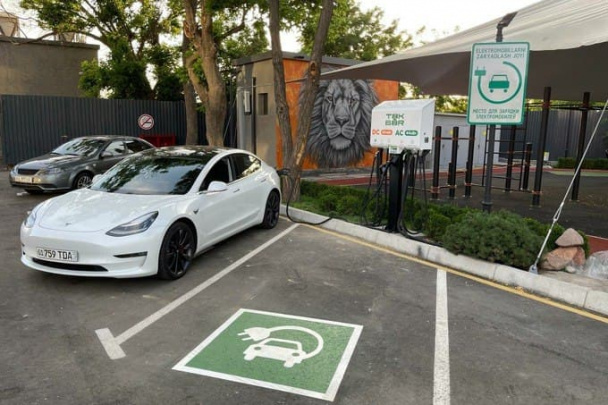 10:00
Tashkent to create a network of charging stations for electric vehicles
SOCIETY 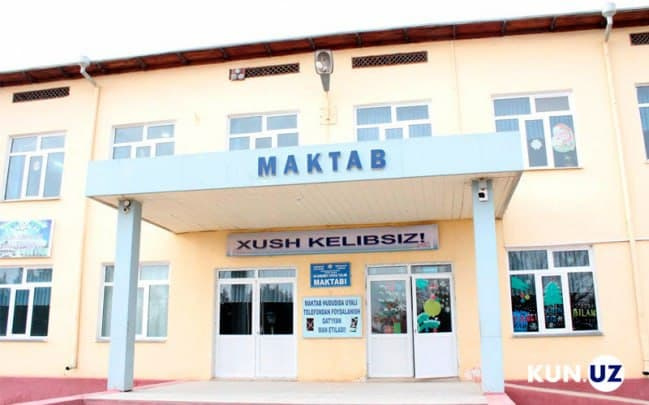 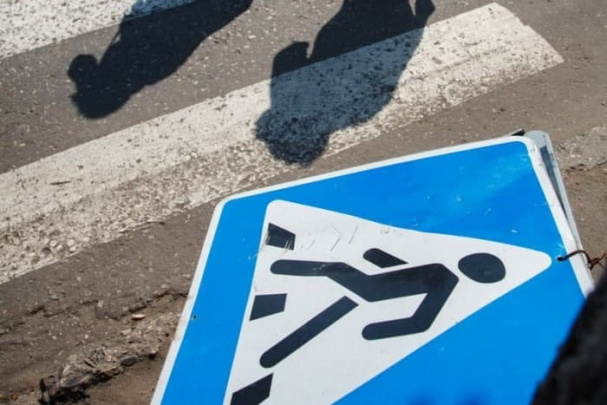 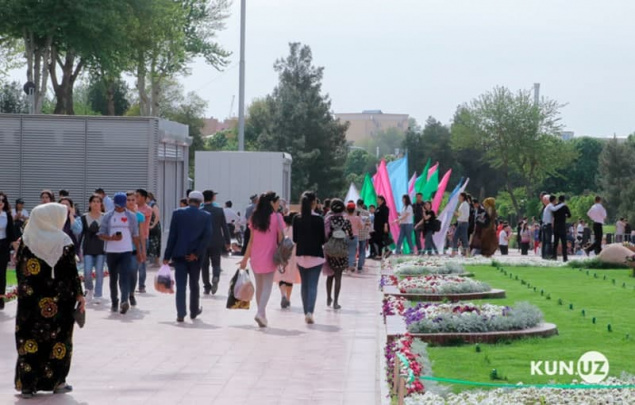