In the period from January to June of this year, the total volume of attracted foreign investments amounted to $4.8 billion, including foreign direct investment – $3.2 billion and foreign loans under state guarantees – $1.6 billion, the MIFT press service reported. 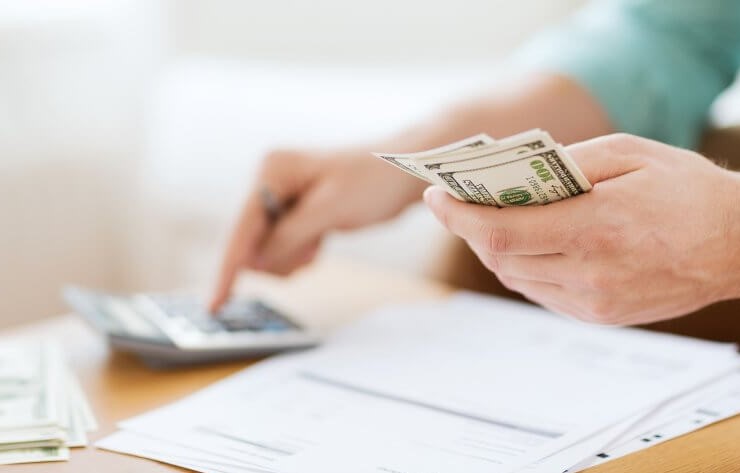 In the reporting period, 494 projects were commissioned, including 28 large industrial enterprises and 466 industrial facilities of regional significance.

Russia, China, Germany and Turkey became the leaders in attracting investment to the economy of Uzbekistan, and the total number of countries investing in the country’s economy was 37.

At the same time, the upward trend in attracting foreign direct investment and loans to regional projects has strengthened, the total cost of which in the reporting period amounted to $2 billion, an increase of 1.05 times compared to the same period in 2019, with the direction of $1.6 billion in fixed assets.

The highest dynamics of growth in foreign direct investments in the first half of 2020 in the context of regions is observed in Namangan (1.6 times), Tashkent (1.6 times), Kashkadarya (1.5 times) and Syrdarya (1.4 times) regions. 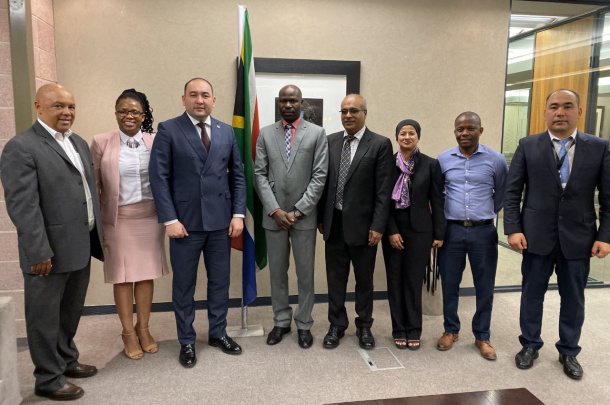