Shakhram Giyasov knocked out Winston Campos in the third round of a ten-round bout. 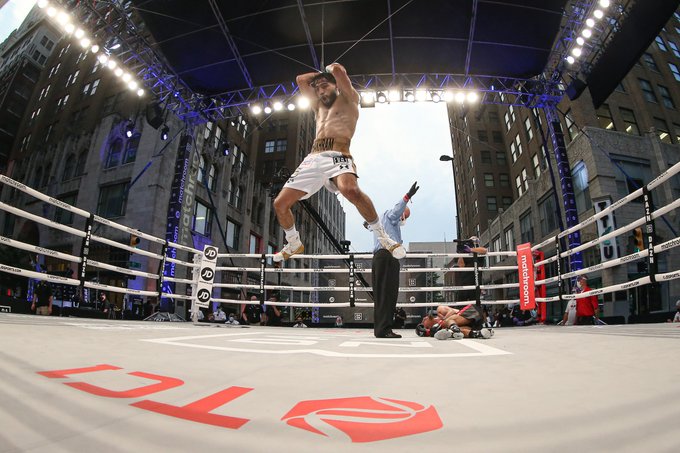 From the onset, it was all Giyasov who landed almost exclusively to the body in the first round.

According to ringtv.com, Campos, who has lost five of his last seven fights, complained multiple times to the referee of low blows, but it appeared to land above the beltline.

Giyasov connected with a series of left and right hooks to the head in round two. He followed up with a hard right hand that knocked Campos back and a short left hook. At this point in the action, it appeared Campos saw the writing on the wall.

Giyasov continued to pound Campos in the third round. He landed with a thudding left hook to the body that could be heard in Kansas. After taking a series of lefts and rights against the ropes, Campos briefly smiled at Giyasov. But he didn’t smile for long.

At the end of the round, Giyasov countered Campos with a left uppercut to the liver, and he crumbled to the canvas.

“I’ll be honest, I felt his liver by my knuckles (when I landed the left hand), and I didn’t expect him to get up,” Giyasov said through an interpreter.

Giyasov, who captured a silver medal at the 2016 Olympics in Rio de Janeiro, added that he is ready for a title. 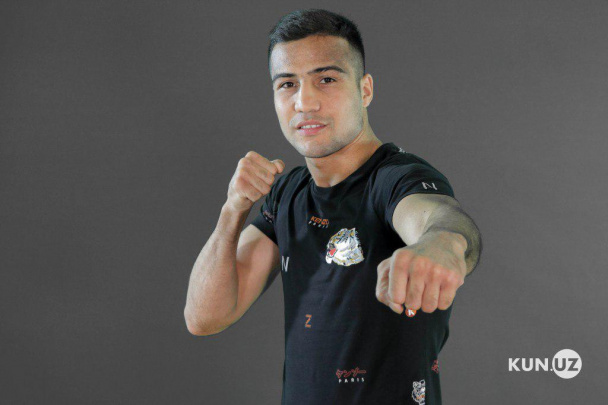 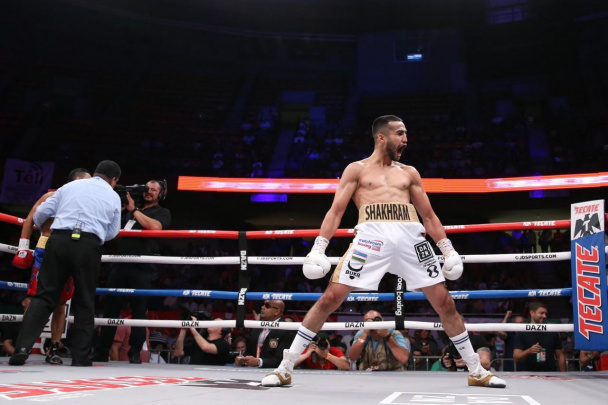 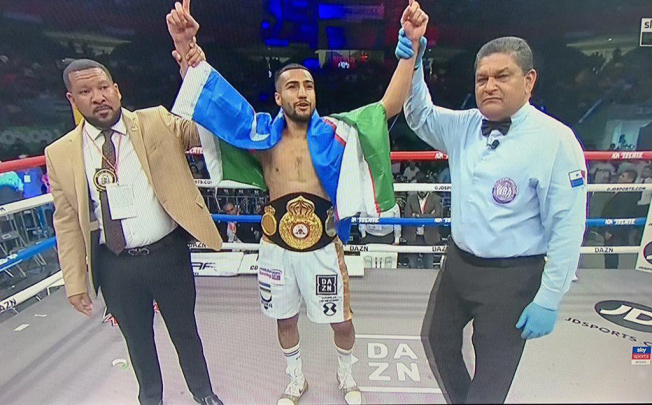 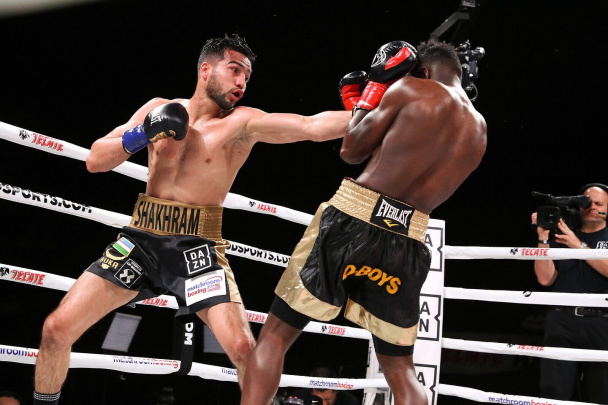