People’s Artist of Uzbekistan Dilbar Ikromova died today, August 25, at the age of 73. This was reported to Kun.uz by the head of the “Kino” media club Shoira Raufbayeva. 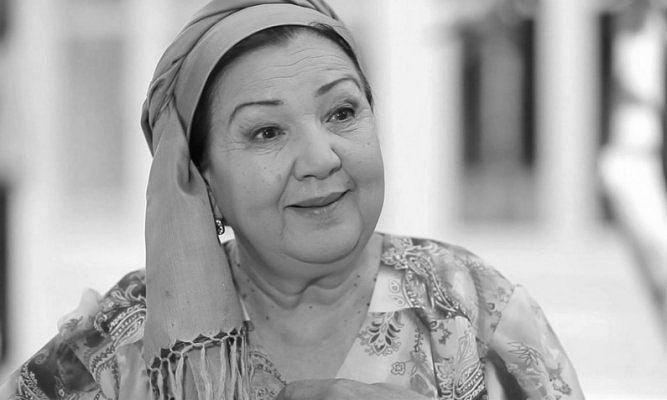 It turned out that the actress was suffering from coronavirus and was being treated in a hospital.

“Dilbar Ikromova was infected with COVID-19 and fell into a coma. She was initially treated at a private hospital in Zangiota, but when her condition worsened, she was transferred to the Akfa Medline clinic.

Her family, the theater and the Uzbekkino team – all did their best to support her, but death spares no one. She died at the age of 73, may God have mercy on her,” the interlocutor said.

The Ministry of Culture also expressed deep condolences to the family and friends of the actress.

For information, Dilbar Ikromova was born on July 17, 1947, in the Bekabad district, Tashkent region. In 1970, she graduated from the Tashkent Institute of Theater and Fine Arts (now the Tashkent State Institute of Arts named after M. Uygur).

Dilbar Ikramova also had a unique voice as a skilled dubbing actor.

Dilbar Ikromova was awarded the honorary title “People’s Artist of Uzbekistan” in 2001.

Kun.uz expresses condolences to the family and friends of the deceased.