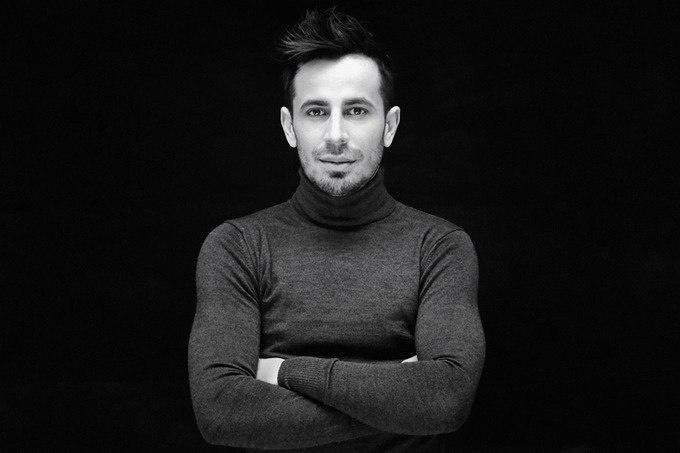 “Tashkent city criminal court has completed the consideration of the criminal case against citizen Burkitbayev (born in 1996, a native of the Tashkent region), accused of the premeditated murder of Nariman Alimjanov,” the statement reads.

The court found Burkitbayev guilty of committing a crime under Article 97 (premeditated murder) and other articles of the Criminal Code.

He was sentenced to 18 years of imprisonment in ordinary-regime colonies.

It should be reminded that on January 14, the body of Nariman Grigoryan was found in the living room of a house on Chigil Street in the Yashnabad district.

The main motive for the murder is reported to be robbery.