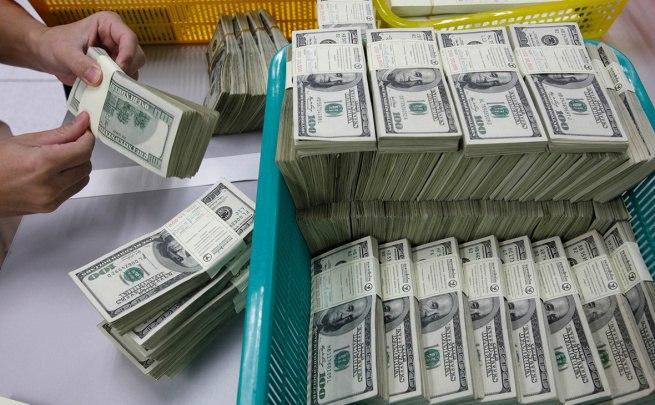 In the first half of 2020, the public external debt also maintained an upward trend. This process is explained by the attraction of new external borrowings to mitigate the socio-economic impact of the crisis caused by the spread of the COVID-19 virus and to finance government programs for the development of economic sectors and regions.

The increase in public sector debt in the first half of 2020 amounted to $1.7 billion. Private sector debt reached $1.4 billion, mainly due to increased borrowing by banks.

It is noted that in the first half of 2020, the private sector attracted loans totaling $2.1 billion: mainly banks – $1.8 billion, textile enterprises – $71 million, and enterprises of other sectors of the economy – $154 million.

At the same time, during the period under review, the principal and interest payments were repaid in the amount of $261 million and $168 million, respectively. 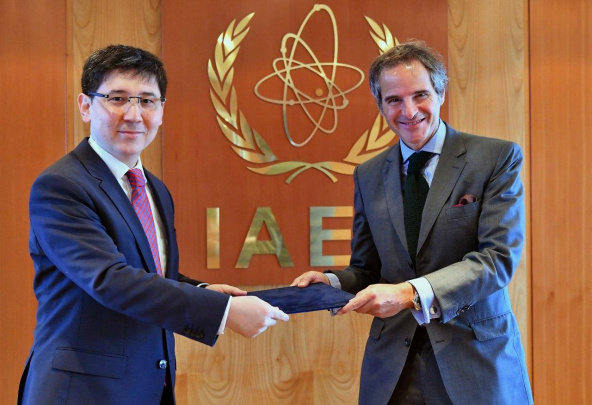