On September 14, the Yakkasaray district court on criminal proceedings announced a verdict against officials of the LLC “Korean and migration xususiy bandlik agentligi”. The verdict was later appealed by a number of defendants and protested by the prosecutor.

According to the press service of the Supreme Court, on October 7, the Tashkent city court of appeal made some changes to the September 14 verdict of the Yakkasaray district court on criminal proceedings.

In particular, part 3 of Article 228 of the Criminal Code was removed from the charges of 10 defendants, and the penalties imposed under this article were revoked.

The appeals and the appellate protest were partially upheld and the remainder of the sentence was left unchanged.

The verdict will now be enforced and compensation for the victims will be provided. 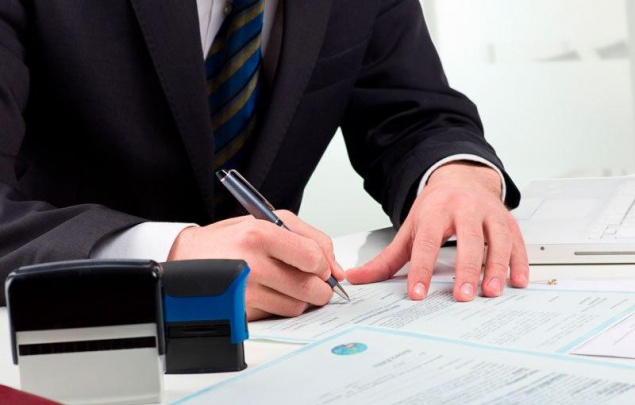 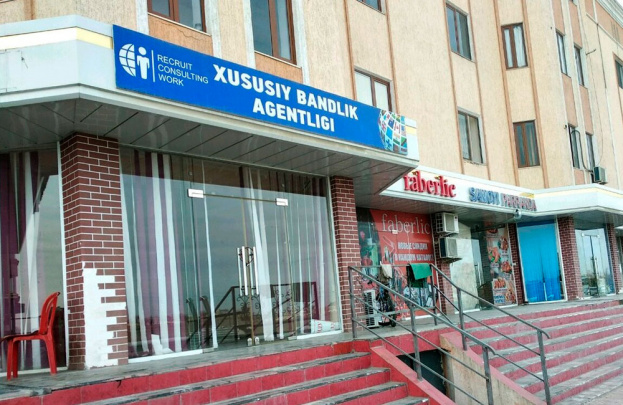 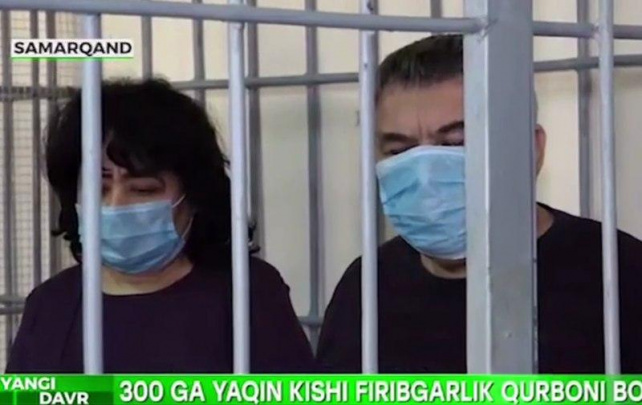 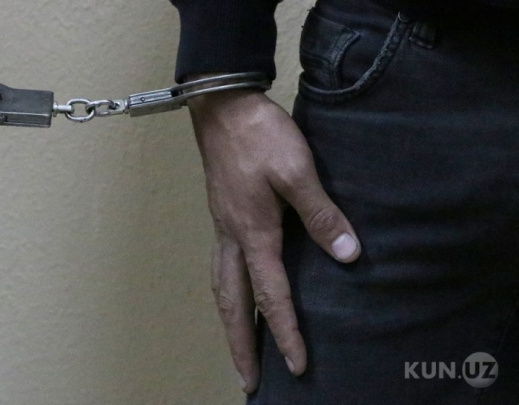