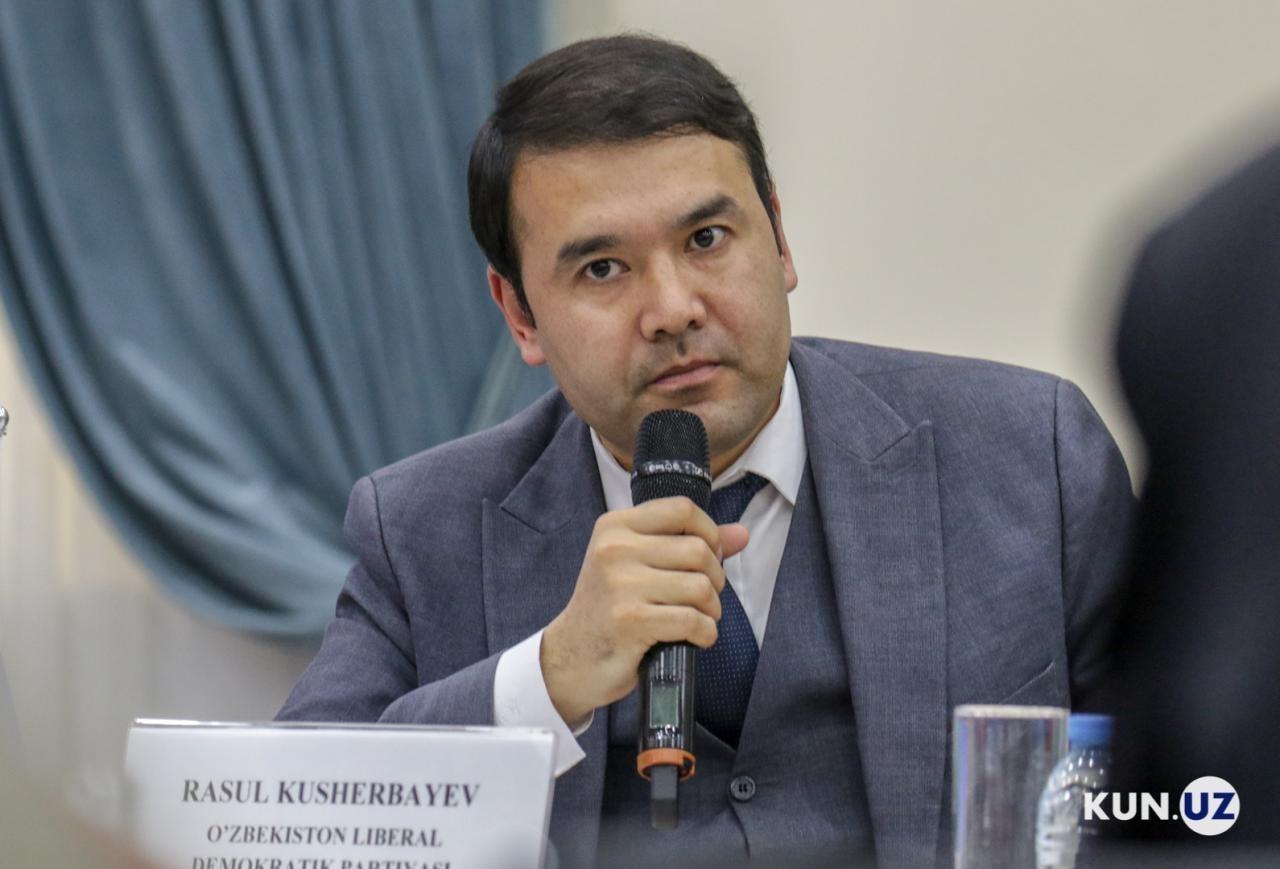 He told this in an interview with Kun.uz.

“The main objective is to reduce duties. Since they (UzAuto Motors) raise prices unjustifiably, I think we should start with it. If we continue, the next step will be the issue of tariffs. UzAuto Motors is so strong that it may exert its influence on any decision,” he said.

Later, on August 19, the Antimonopoly Committee of Uzbekistan considered the case against UzAuto Motors for violation of the Law. As a result, UzAuto Motors was required to return millions of soums to buyers of Spark, Nexia, Cobalt, Gentra and Damas cars.

However, the company stated that UzAuto Motors would not lower the prices of cars. The representatives of the car manufacturer stressed that the decision of the Special Commission was not final and that further action would be determined on the basis of the outcome of a judicial review. 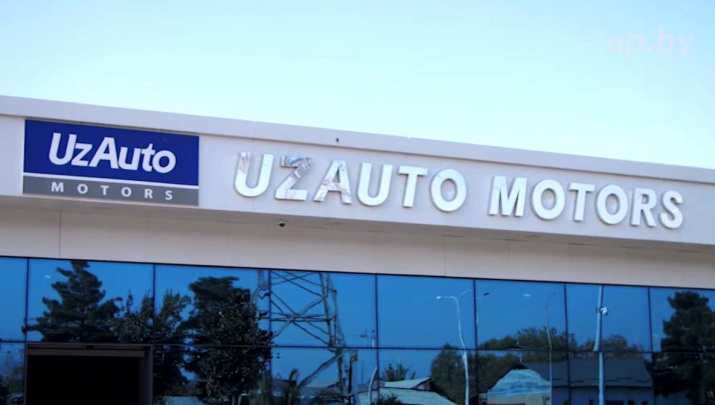 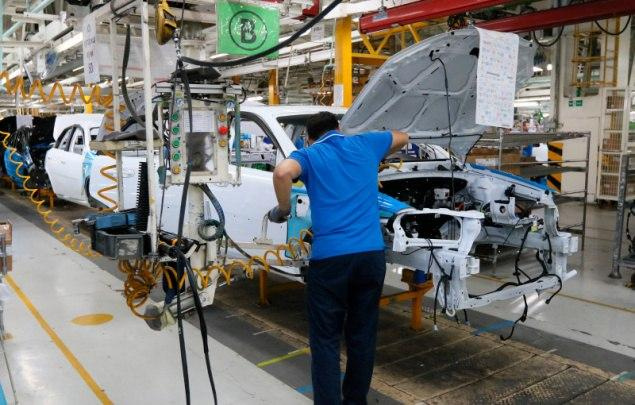 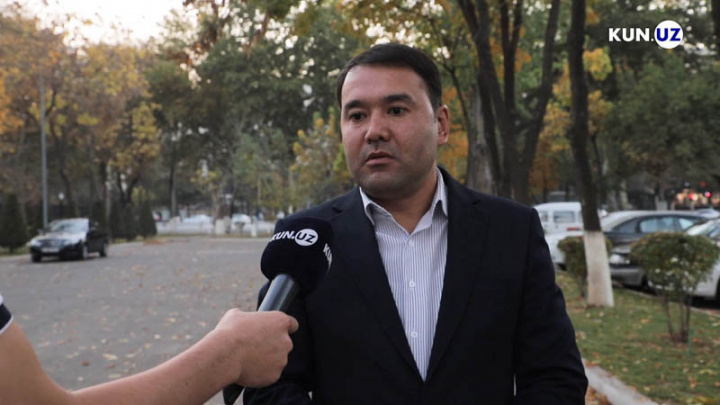 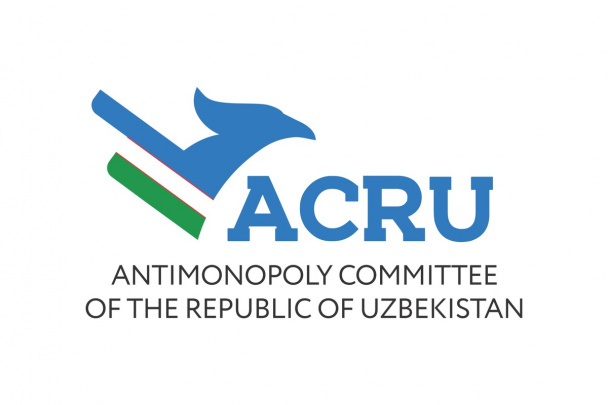