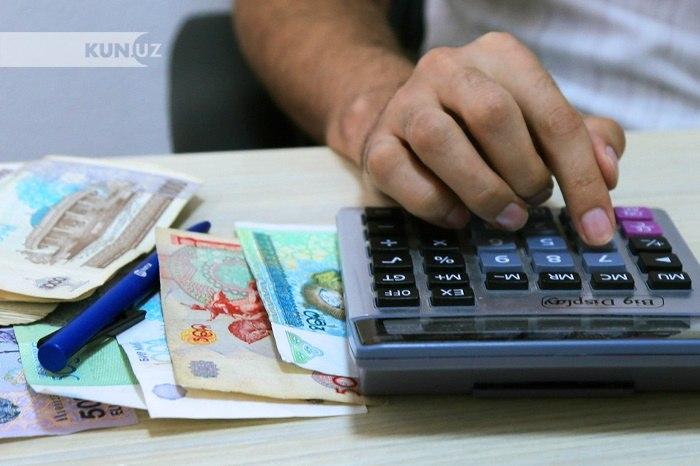 In accordance with the new law, the amount of unemployment benefits in the country shall be increased as follows:

- to persons who have lost their job in the last 12 months – in the amount of 50% of the average monthly salary in the previous place of work, but not less than the minimum payout for labor (MPL – 679,330 soums) (for comparison, not less than 35.2% of the current MPL);

- to persons who have not worked before, looking for a job for the first time – in the amount of at least 75% of the MPL (for comparison, at least 26.5% of the current MPL).

The law will come into force 3 months after its official publication.

One of the new concepts in the Law “On employment of the population” is outstaffing (a type of service), which is the temporary sending of employees by an employer to other legal entities with their consent to perform the duties specified in the employment contracts concluded between the employer and his employee, as well as collective agreements.

The law provides for the introduction of an interdepartmental software and hardware complex “Single National Labor System”, which provides for the implementation of a number of tasks, such as the registration of labor relations between employers and employees, including the conclusion of employment contracts, amendments and additions to employment contracts as well as procedures for their termination.