Social networks disseminated an audio recording of the regional khokim of Andijan Shukhrat Abdurakhmanov, in which he tells himself that he ordered the imprisonment of three women from the Marhamat district for 15 days for using foul language. In the audio recording, the khokim also expressed his views on journalists. The information service of the regional administration is expected to comment on the case in accordance with a request from Kun.uz. 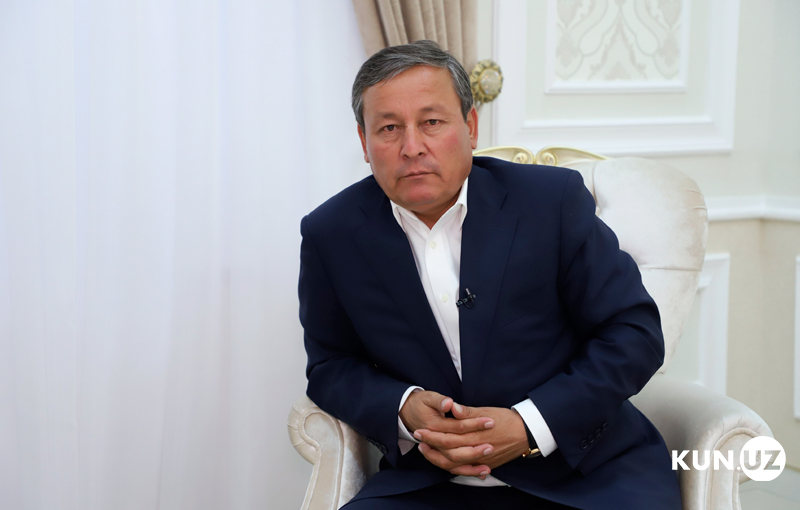 In the audiotape, the khokim first talks about journalists.

“I held a press conference with journalists recently. They invited 50 organizations and said that they would interview them. I chucked them out.

If you want to organize an interview, organize it with me. I will answer your questions. Whatever they have done, they have done it under my personal command. I talked for two and a half hours. None of them dared to ask a question.

But the meeting wouldn’t be complete without a Q&A session so I said: “Ask questions, but normal ones, if you ask a filthy question, doesn’t matter where you come from – Tashkent or anywhere else, I will speak roughly, and tomorrow it will be a sensation. I am a person who works hard, I risk my health because of the workload. Talk to me like a normal, healthy person.”

They always look for wicked stories, try to cause some. When they did the same that day, they faced my rage. After that, not daring to say anything else, they left but published different stories under various nicknames.

It is not what men do. Shameful act. If you want to publish your story, then use your own name,” Shukhrat Abdurakhmanov said.

In the audio recording, khokim of the Andijan region said that he ordered the arrest of three women from the Marhamat district for 15 days.

“I was about to leave after the meeting as I was tired, there were 5-6 people waiting outside the hall. I told them that I won’t receive them. Then they started screaming hysterically. So I ordered to imprison them for 15 days, now they are sitting calm and poised.

When I was holding a meeting in Marhamat recently, someone started yelling outside, distracting. I went out to meet them. There were five people – two were disabled and three rascals. I didn’t touch the disabled, I ordered to jail the three for 15 days. The district became very quiet then.

I was always unwilling to come to Marhamat because of that 5-6 women. I ordered to imprison them. Everything has its limit.

They were saying nasty words. I ordered to draw up a protocol and put them in jail for insulting the regional khokim, the president’s representative. There are rules, thank God,” the khokim of the Andijan region Shukhrat Abdurakhmanov said.

It is not known when and where this audio was recorded. From the fact that people are always laughing in the audio, it is understandable that the khokim said this at some meeting, in the crowd.

Allegedly, the women, who were detained for 15 days for “using a foul language” against Shukhrat Abdurakhmanov, staged a protest in front of the Andijan regional administration building on October 26.

According to reports on social media, these women came to the regional administration to ask for coal and social assistance, while most citizens were looking for a solution to the rise in food prices.

According to the official response of the Andijan regional administration, the citizens who came to the regional administration building did not follow the rules of traffic safety. On the same day, the first deputy khokim Abdujabbor Egamberdiyev organized a reception. Those citizens were explained that the reception of the regional khokim would take place on the last Saturday of each month according to the approved schedule. However, no subsequent formal notification on the action taken against protesters was given. 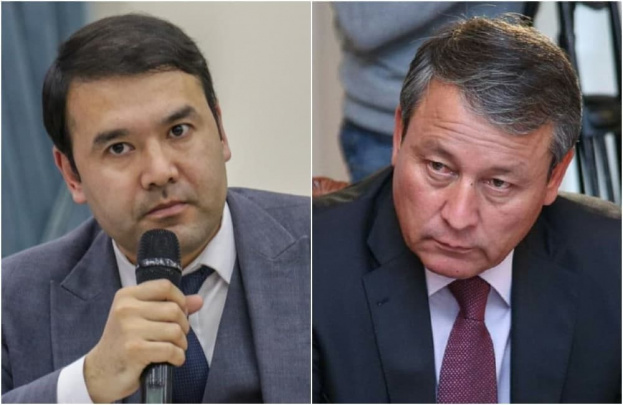 11:04 / 14.11.2020
“Abdurakhmanov is the faithful successor of Lenin’s school of government” – MP Kusherbayev speaks about regional khokim of Andijan 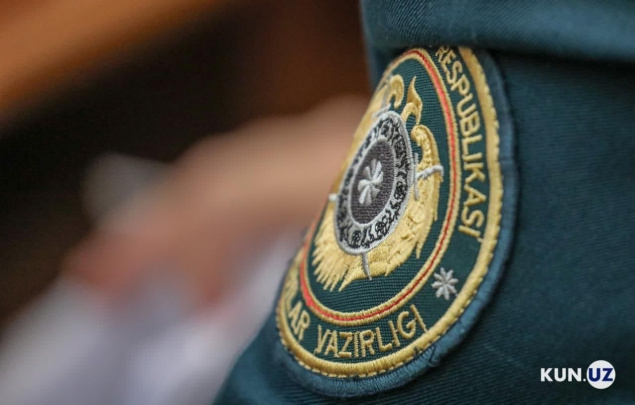 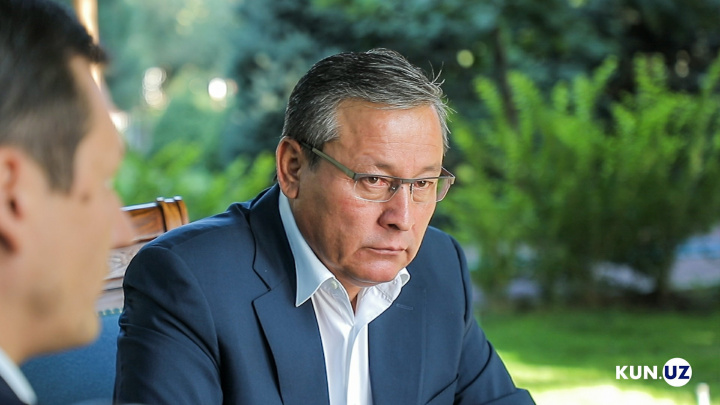 19:16 / 07.11.2020
Khokim of Andijan region proposes to introduce a system of compulsory medical examinations 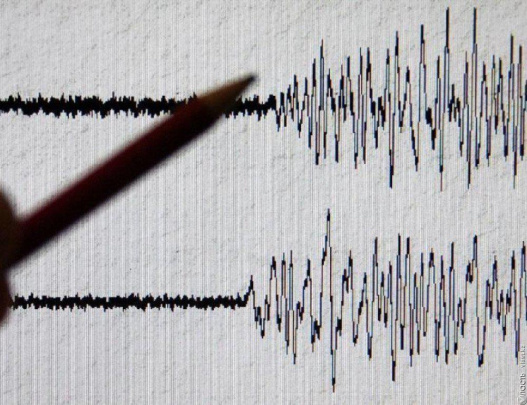