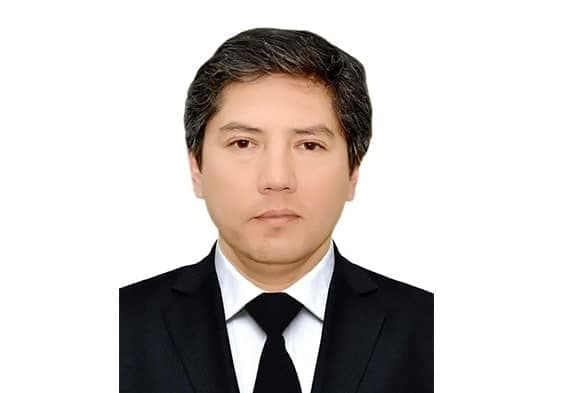 The Association is a voluntary organization established for the development of equestrian sports in the Eurasian area, the realization and protection of the interests of its members, as well as for the support of the initiatives and sporting activities of the countries in the region.

The President of the International Federation for Equestrian Sports (FEI), Ingmar de Vos, congratulated and approved the creation of the Association.