On November 23, President Shavkat Mirziyoyev got acquainted with the concept of transport infrastructure development in Tashkent. 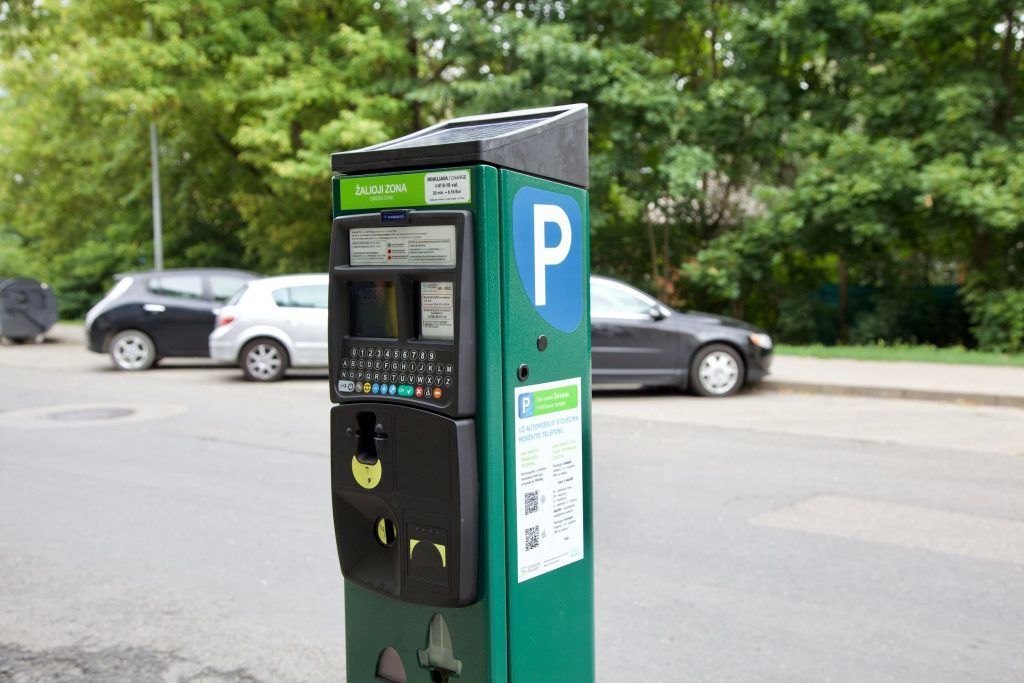 According to the presidential press service, Mirziyoyev stressed the need to introduce a new public transport management system, integrate – using information technology – all parts of public transport, metro in particular, as well as car parks and taxi service enterprises.

“For this, management of the metro, as well as the customer and control functions of Toshshahartranskhizmat JSC will be transferred to the Tashkent city transport department. Funding will also be provided by the department, which will allocate money to transport companies depending on the volume of work actually performed and the distance traveled,” the statement reads. 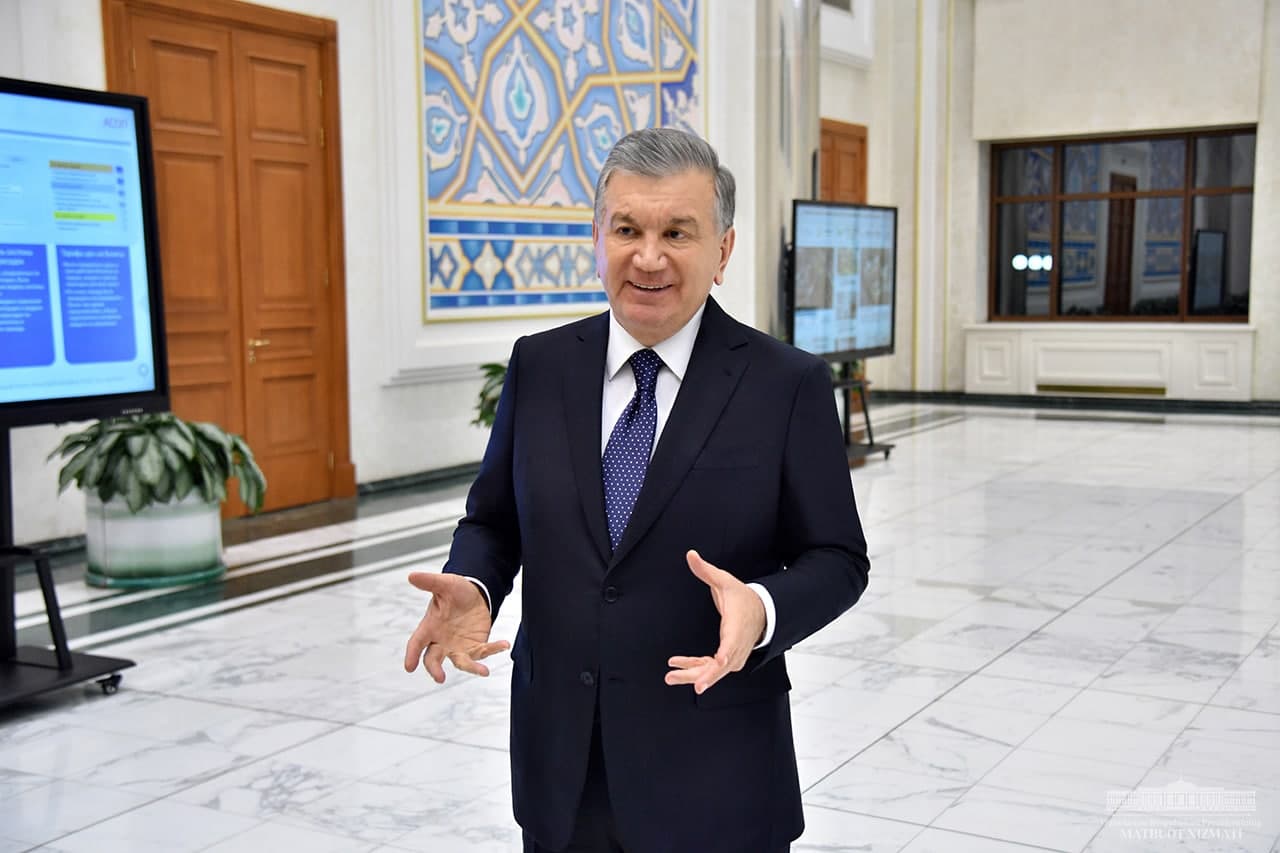 In addition, officials were given directives to rationalize public transport in Tashkent on the basis of a unified system, determine the amount of funding and differentiated tariffs. It was instructed to assign lanes for public transport on the most loaded multi-lane roads, install parking meters on the central streets, increase the number of pedestrian and bicycle paths.

The President emphasized the need for a deep transformation of Toshshahartranskhizmat JSC, improvement of the activities of Transport University.

Special attention was paid to bolstering the economic and technical capacities of the public transport system.

Moreover, the task was set to revise, based on the experience of Tashkent, the road transport system in other cities of the country, to transform the central streets into modern metropolitan ones, as well as to optimize the activities of public transport in Samarkand, deliver conveniences for the population and tourists.