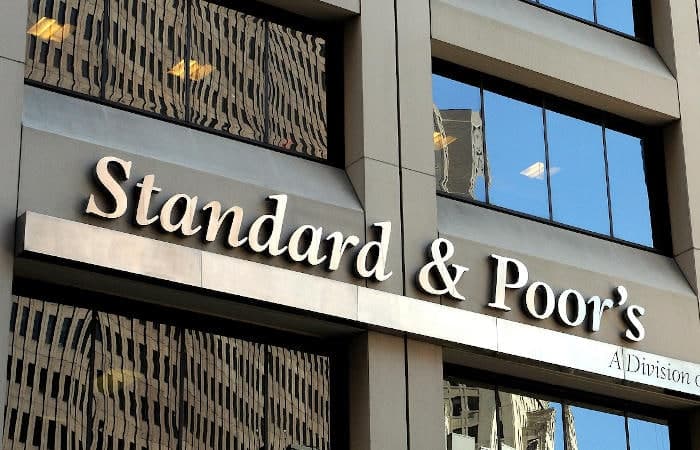 S&P may downgrade the ratings if the rapid growth in external debt does not slow down. This can happen, for example, if current investment needs lead to larger budget deficits than expected.

The agency notes that the country’s foreign economic position remains strong enough in comparison with countries that have similar ratings.

It also notes that the authorities have made progress in carrying out reforms and fulfilling tasks, but are forced to start development from a low level. 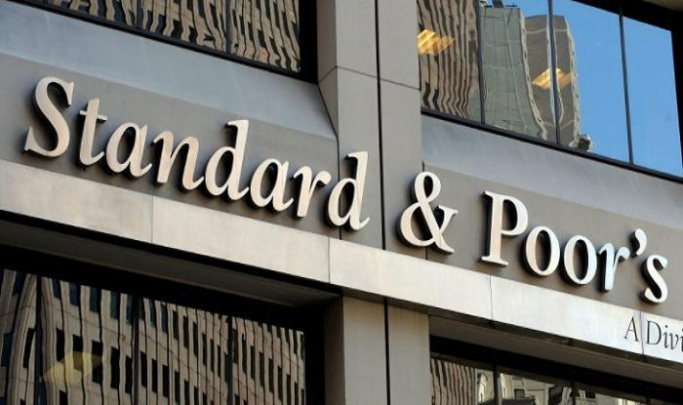