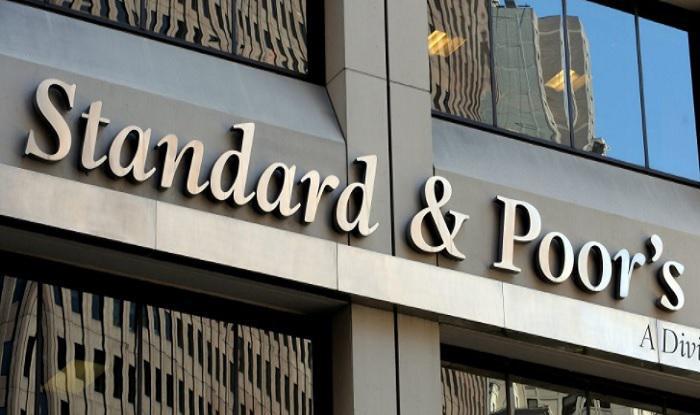 Standard & Poor’s has given a BB- rating to the Tashkent region with a stable forecast, Kun.uz correspondent reports.

“Creditworthiness of the Tashkent region, located around the capital of the Republic of Uzbekistan, is limited by the instability of the institutional system and low level of welfare. At the same time, a strong financial performance and low debt burden have a favorable effect on the rating of the region,” the agency notes.

The “Stable” forecast reflects the expectation that the region will maintain strong financial performance while respecting budget constraints. S&P also believes that in the medium term, the region will maintain its debt burden at a low level, but may attract a small amount of commercial borrowing in the long term, if it is allowed by the national legislation.

“We believe that the creditworthiness of the region is limited due to the very unstable and centralized institutional system of regional and local authorities in Uzbekistan, which results in limited financial flexibility. The low level of welfare in the region is also a limitative factor,” S&P says.

At the same time, an unstable institutional system, limited financial flexibility and a low level of well-being have been identified as the main factors that adversely affect the credit status of the Tashkent region.

The agency notes “very unstable nature” of the system of regional (municipal) finance of Uzbekistan. In addition, highly centralized decision-making process has a significant negative impact on the financial flexibility and financial performance of the region, since “the central government sets the rates of tax distribution, transfers and spending authority for each region separately, which limits the reliability of their medium-term financial planning”.

“We assess the Tashkent region’s economy of as weak in the international context – mainly due to the low level of welfare and concentration of the economy in the metallurgical and mining industries. We expect that in the next three years, the Tashkent region will continue to execute the budget with a surplus in accordance with national legislation,” S&P experts say.

It is also noted that the infrastructure of the region is underdeveloped and still limits economic development and financial flexibility.