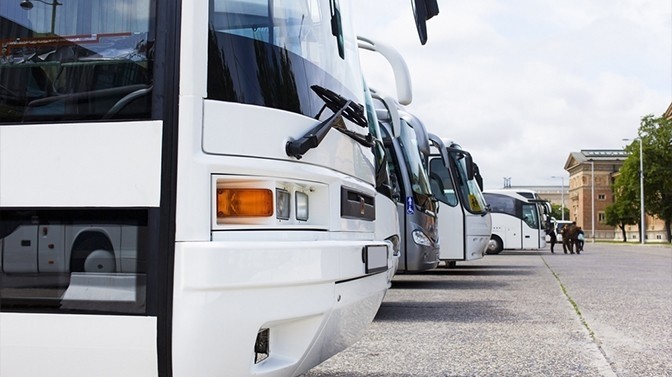 Uzbekistan intends to resume bus services with Kyrgyzstan in the near future, the press service of the Ministry of Investments and Foreign Trade of Uzbekistan reports.

It should be reminded that on December 8, Fergana hosted a meeting between the Deputy PM – Minister of Investments and Foreign Trade of Uzbekistan Sardor Umurzakov and the Acting PM of Kyrgyzstan Artem Novikov.

During the meeting, the parties expressed their readiness to implement joint measures to accelerate the resumption of international passenger traffic between the two countries on agreed bus routes.

It was also emphasized that there is a need to ensure the efficient use of the Andijan-Osh-Irkeshtam-Kashgar automobile route in the system of multimodal cargo transportation from China to Europe through the Central Asian states. 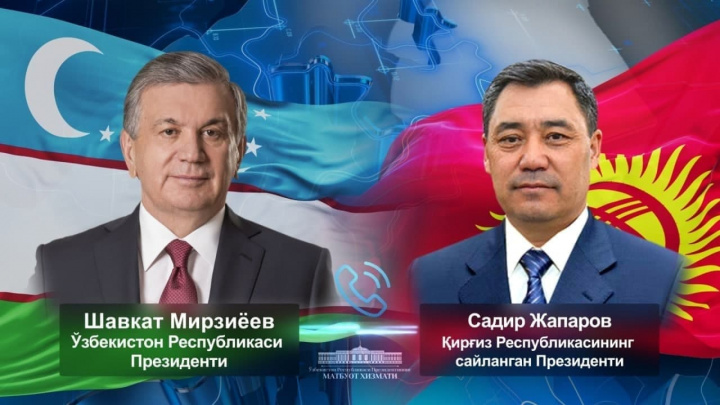 20:49 / 11.01.2021
Shavkat Mirziyoyev congratulates Sadyr Japarov on his election as President of Kyrgyzstan
BUSINESS 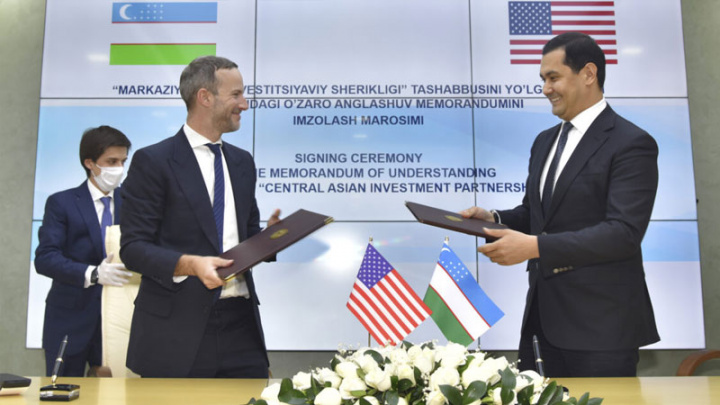 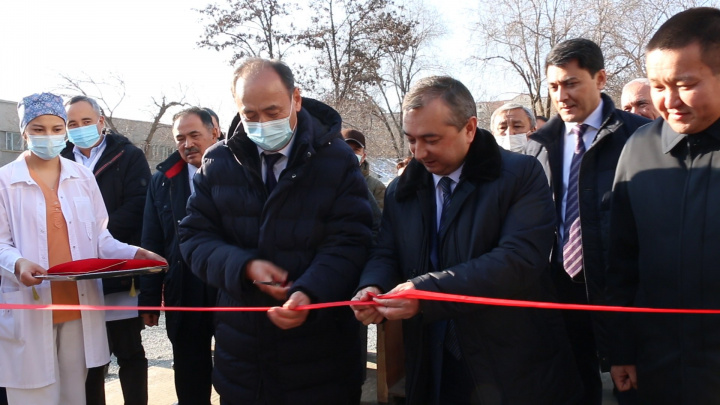 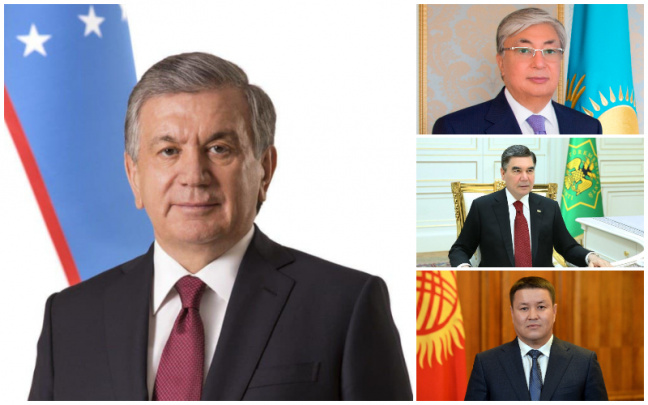