Kurbonzod Sheroz, a Tajik citizen, was detained in the Bekabad district of the Tashkent region by officers of the SSS border guard while illegally crossing the Uzbek-Tajik State border.

During the examination of his 2 bags, officers found 24 packages.

According to the conclusion of the examination, they contained more than 5kg of heroin, 17 kg of opium and almost 2 kg of hashish.

Criminal charges have been filed and, as part of the investigation, two local residents implicated in the crime are wanted. 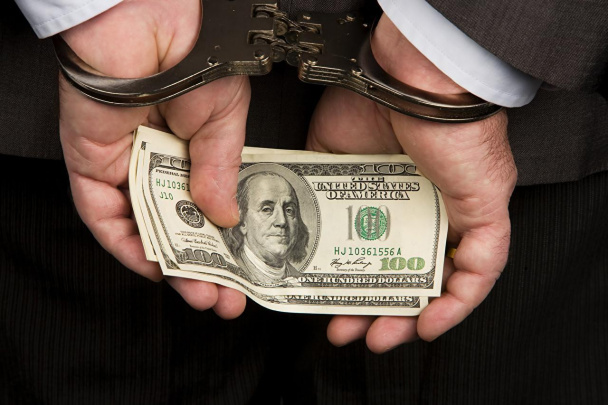 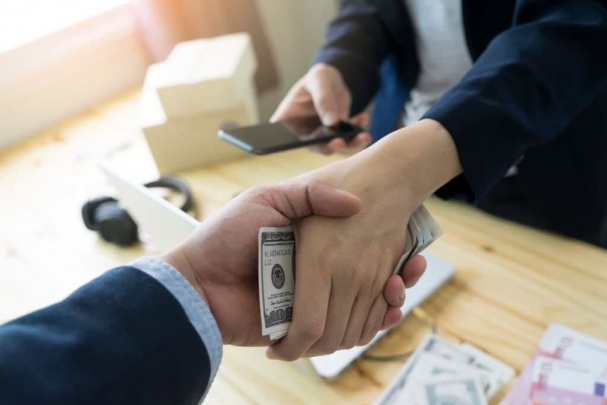 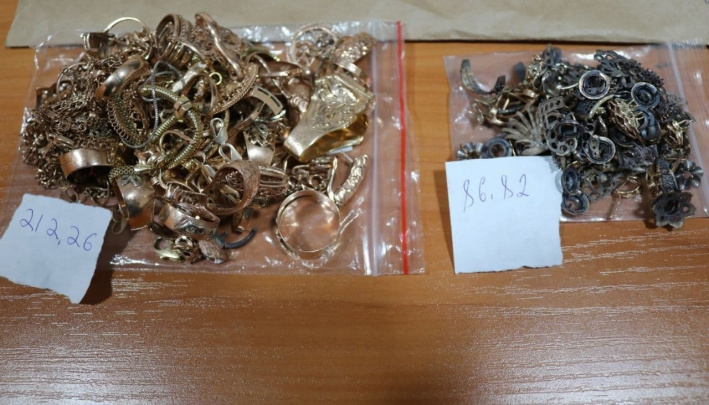 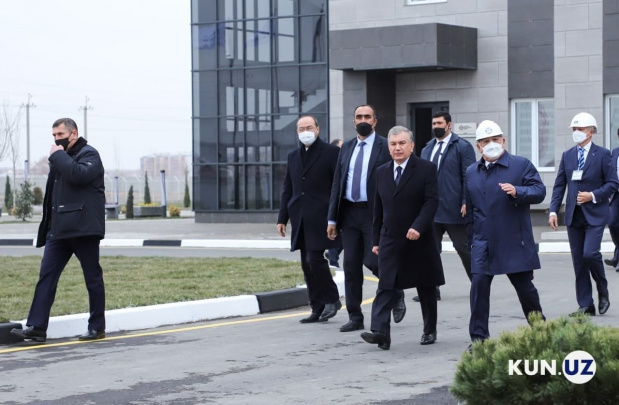