At a meeting with the khokim and youth in the Yunusabad district of Tashkent, Shavkat Mirziyoyev touched upon the issues of foreign and domestic policy of Uzbekistan, Kun.uz correspondent who attended the event reported. 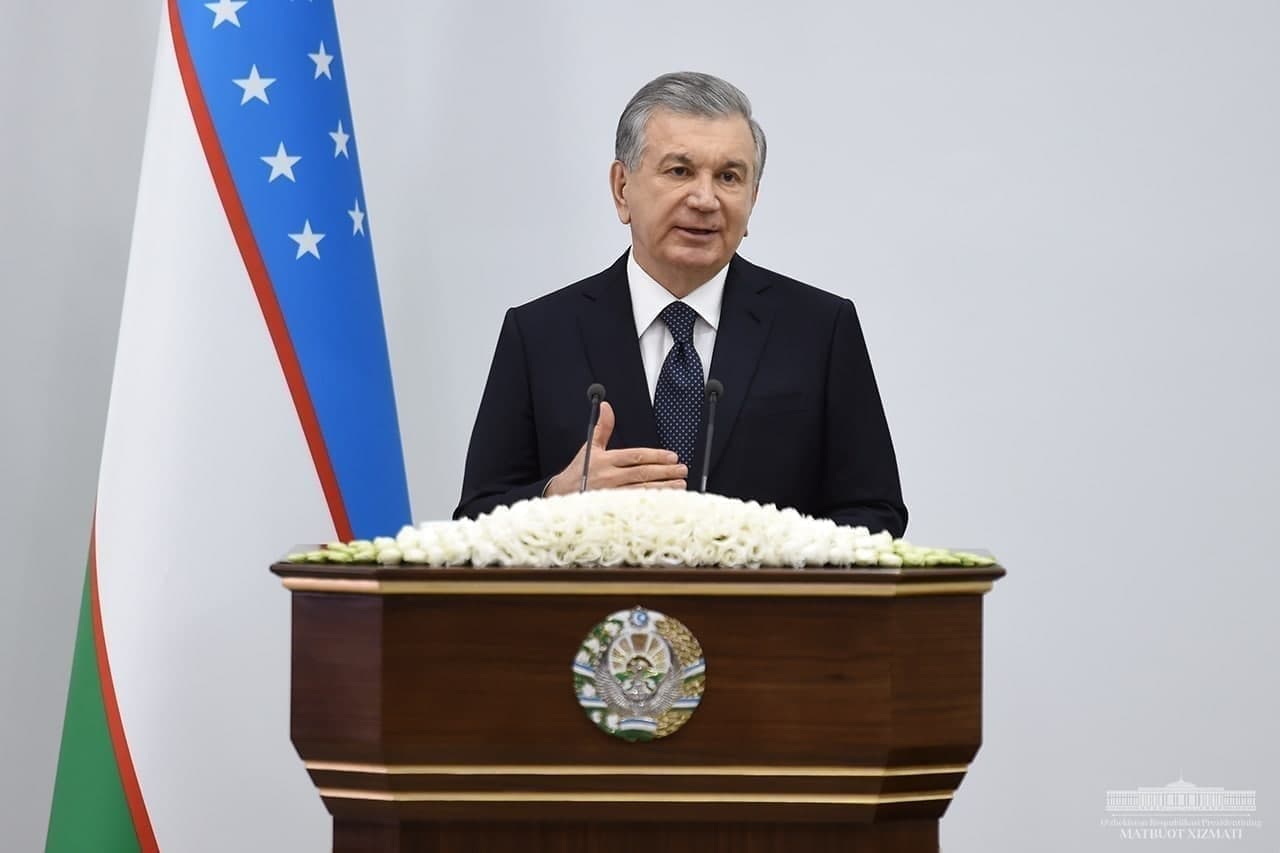 “We will not step back from our policy of transparency, freedom of speech and the media. Some definitely don’t like it. But it is journalists and bloggers who are warning us about the serious problems that torture many in our society,” the President said.

During the event, the head of state responded in detail to the proposal of one of the activists of the Yunusabad district to ban divorce in the first years of marriage in order to reduce its rate, as well as to discontinue a program on one of the TV channels where girls recommend themselves to boys.

“I understand what you mean, you are making these proposals for the sake of our children’s future. But if we try to ban divorces by law, the issue of human rights will come up. As for light-hearted TV shows, they can be discontinued, but it is considered censorship, isn’t it? What kind of program will be created instead? I see low-level programs not only on non-state but also on state TV channels. We should not think about banning them completely, but about raising their level,” he said.

“We have to have good relations with our neighbors. I am in regular contact with the leaders of a number of countries. Because friendship is beneficial in every way. Our country is not located on the shores of the oceans. One of the most serious problems in finding a market, economic development is the road,” the head of state said.