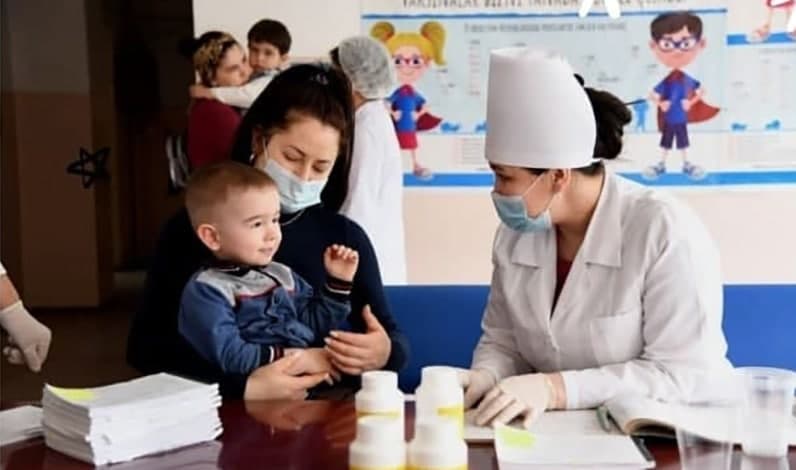 On April 19, Uzbekistan launched a mass campaign to prevent intestinal helminthiasis among children.

The campaign will cover children from 2 to 10 years of age (over 6 million 115 thousand), as well as schoolchildren under 15 years old (445 thousand in total) studying in high-risk zones (Bukhara, Kashkadarya, Surkhandarya, Syrdarya, Tashkent and Fergana regions and Karakalpakstan), the Health Ministry said.

The first stage of the campaign will take place on April 19-24 this year.

The Ministry of Health noted that helminthiasis occurs as a result of the ingress of parasitic worms into the human body. To date, about 250 species of such parasites have been identified, of which 9 species were found in children. 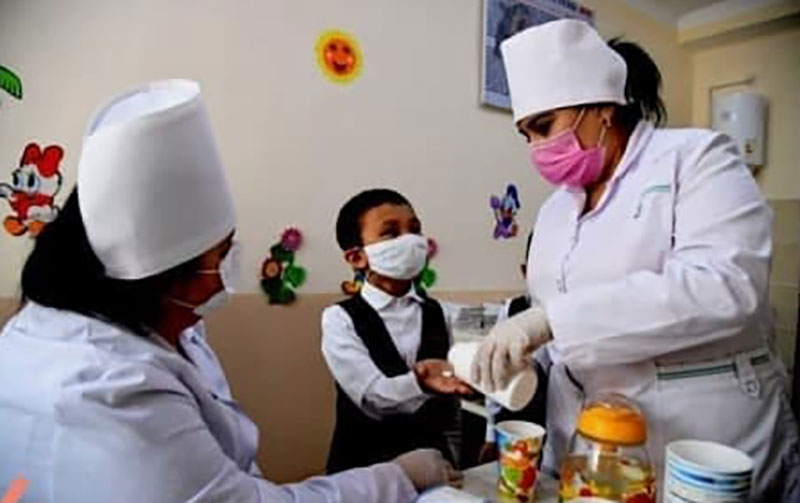 If a child has any of the following symptoms, he or she may have one of those parasites:

The parasite lays in the human body from 5 to 150 thousand eggs. Their danger is that they develop rapidly and spread throughout the body through the intestines, damaging internal organs and systems. 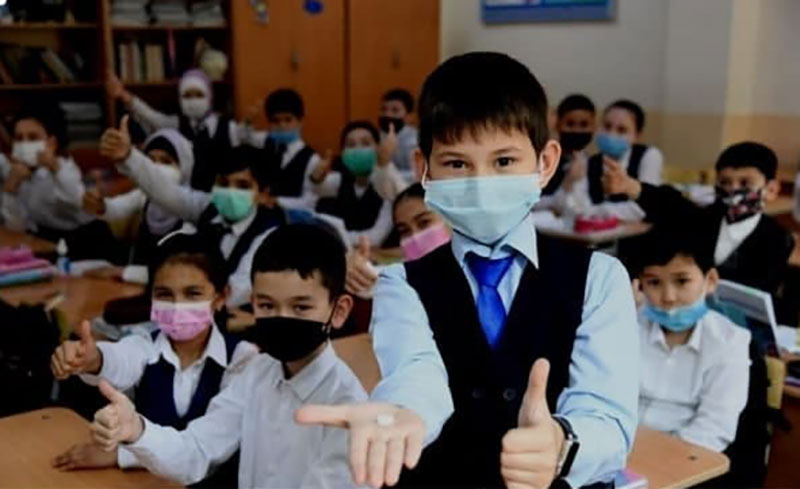 “As part of the mass campaign, special antihelminthic drugs were delivered to the regions. Children receive medicines in kindergartens and schools. Mobile groups organized by primary healthcare institutions and regional offices of the Sanitary and Epidemiological Wellbeing and Public Health Service distribute medicines to children at home,” the Ministry of Health said in a statement.

The second stage of the campaign is planned to be organized in 6 months. 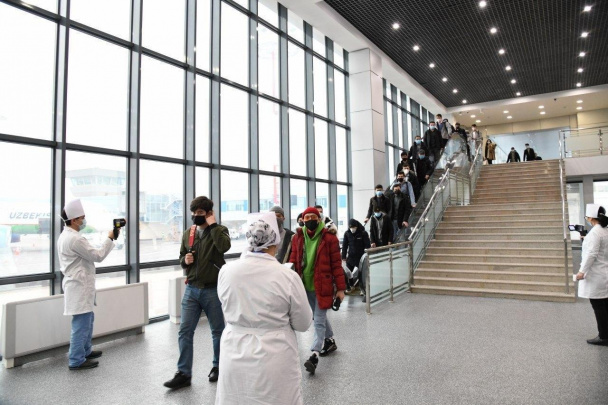 18:27 / 30.01.2020
Health Ministry: Citizens arriving from China are being monitored by epidemiologists for 14 days
POLITICS 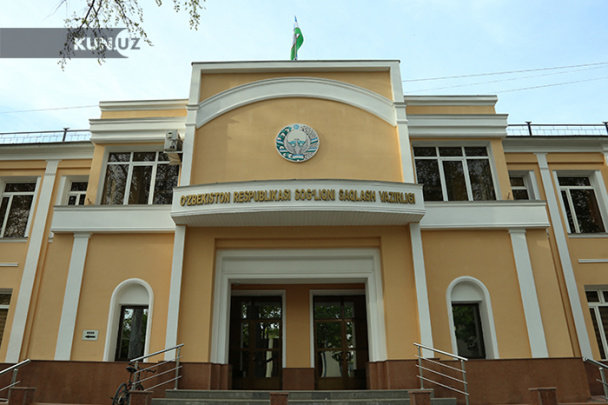