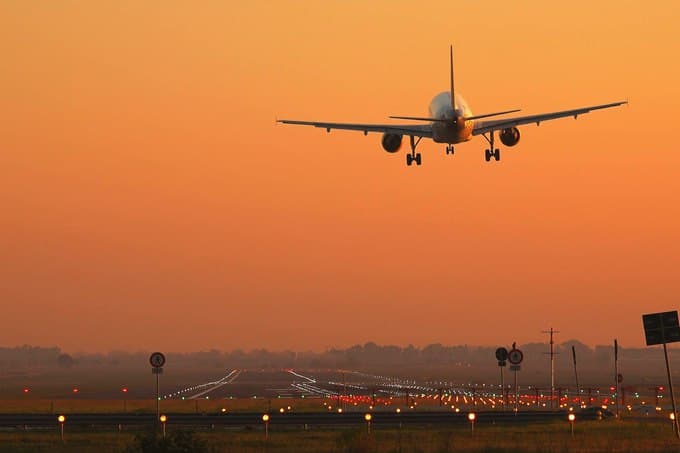 In January-March, 4,094 people left Uzbekistan for permanent residence in other countries, Spot reports with reference to the data provided by the State Statistics Committee.

It should be noted that Kazakhstan runs a special program to return ethnic Kazakhs to the country. Repatriates are called oralmans or kandases. They receive certain benefits, for example, help with work and housing, payment of pensions, quotas in universities and more.

In 2020, there were more than 12 thousand of them, of which 30% are former citizens of Uzbekistan. Since 1991, about 1.7 million ethnic Kazakhs have returned to Kazakhstan. 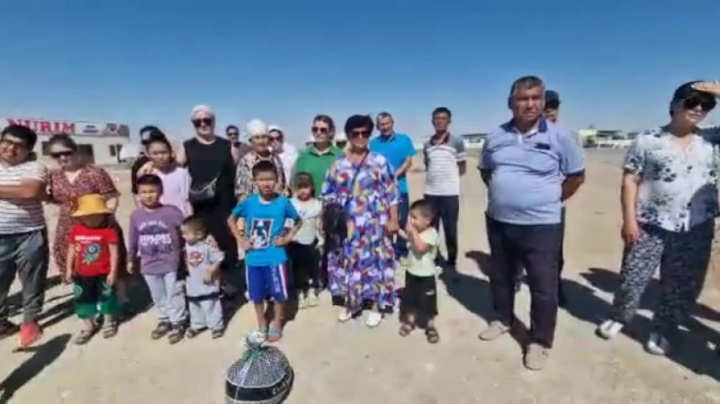 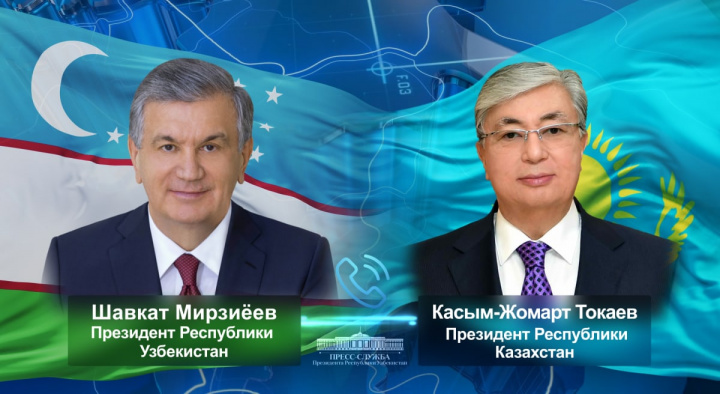 15:36 / 04.07.2022
Mirziyoyev and Tokayev discuss the situation in Karakalpakstan
POLITICS 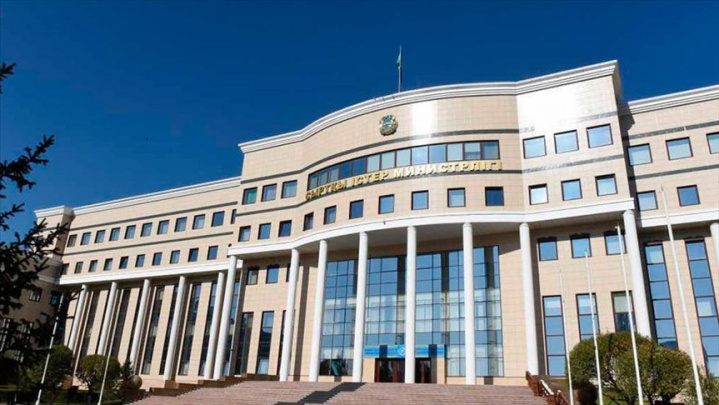 10:09 / 04.07.2022
Kazakhstan voices support for decision of Uzbekistan to stabilize situation in Karakalpakstan
POLITICS 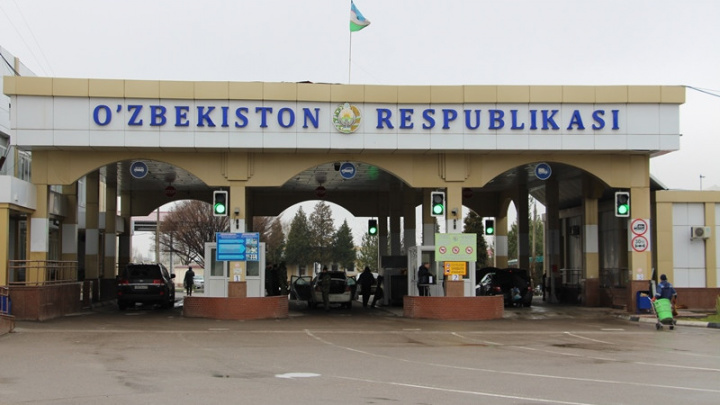