Experts of the Central Bank of Uzbekistan conducted research on the real estate market and published its results. 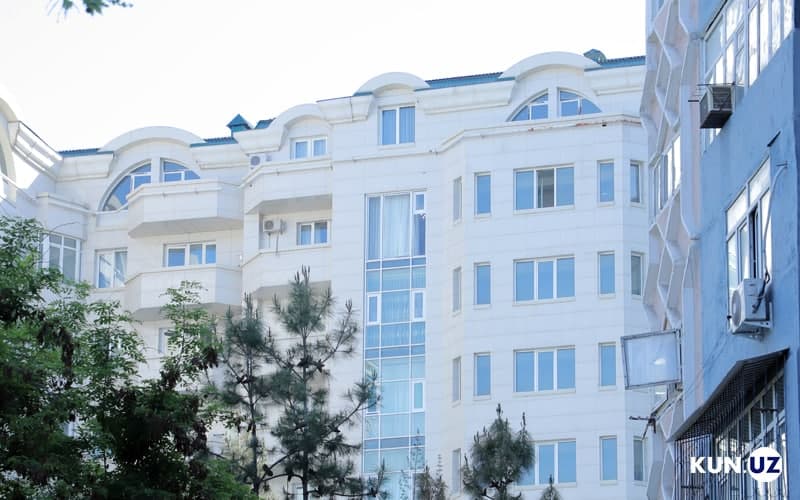 Observations show that from April to June of this year, number of real estate purchase and sale transactions increased by 38 percent in January-March. Tashkent City accounts for approximately a third of them.

At the same time, prices in the secondary mortgage market are rising. Preliminary results for the second quarter showed that prices increased on average by 5.72 percent compared to the previous quarter. 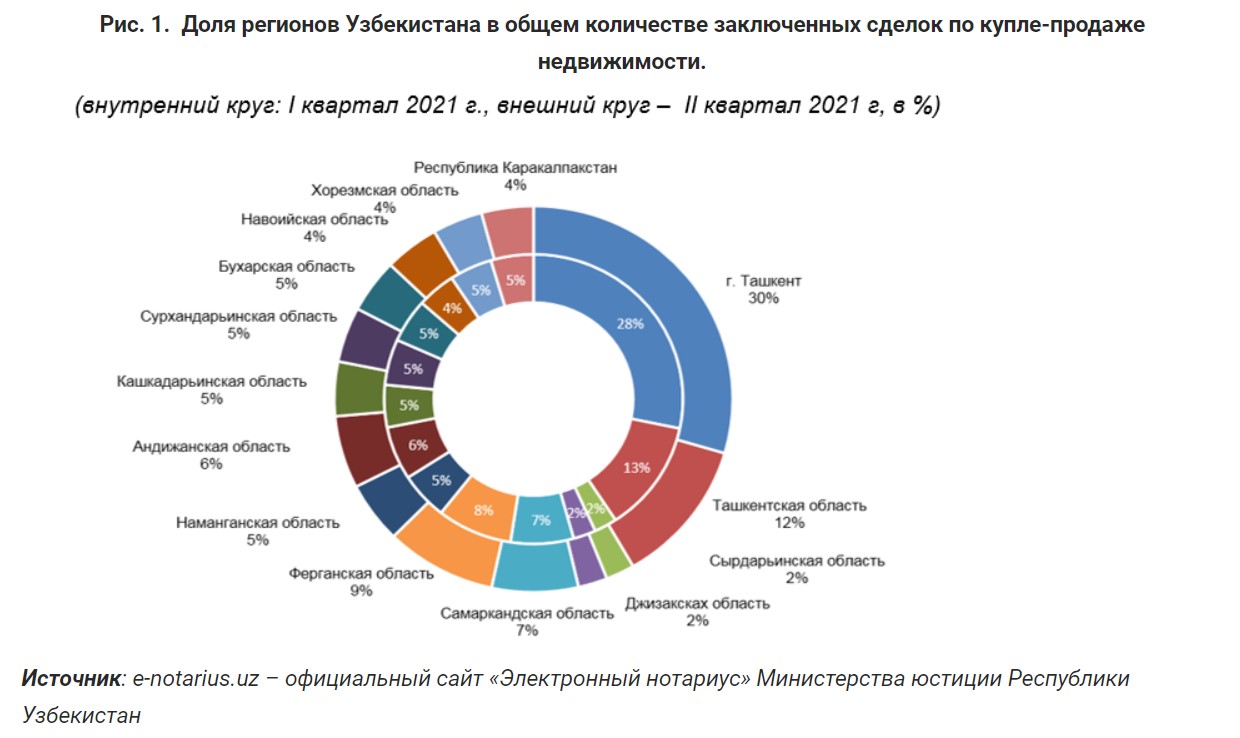 During the pandemic and quarantine period, forced restrictions led to the postponement of planned purchases to a later date (the effect of delayed demand), which could lead to a slowdown in consumer demand in the economy and an increase in savings activity.

In addition, given the relative stabilization of the exchange rate, the real estate market, as an alternative source of income, has become a more profitable source of investment for entrepreneurs and people with sufficient savings. 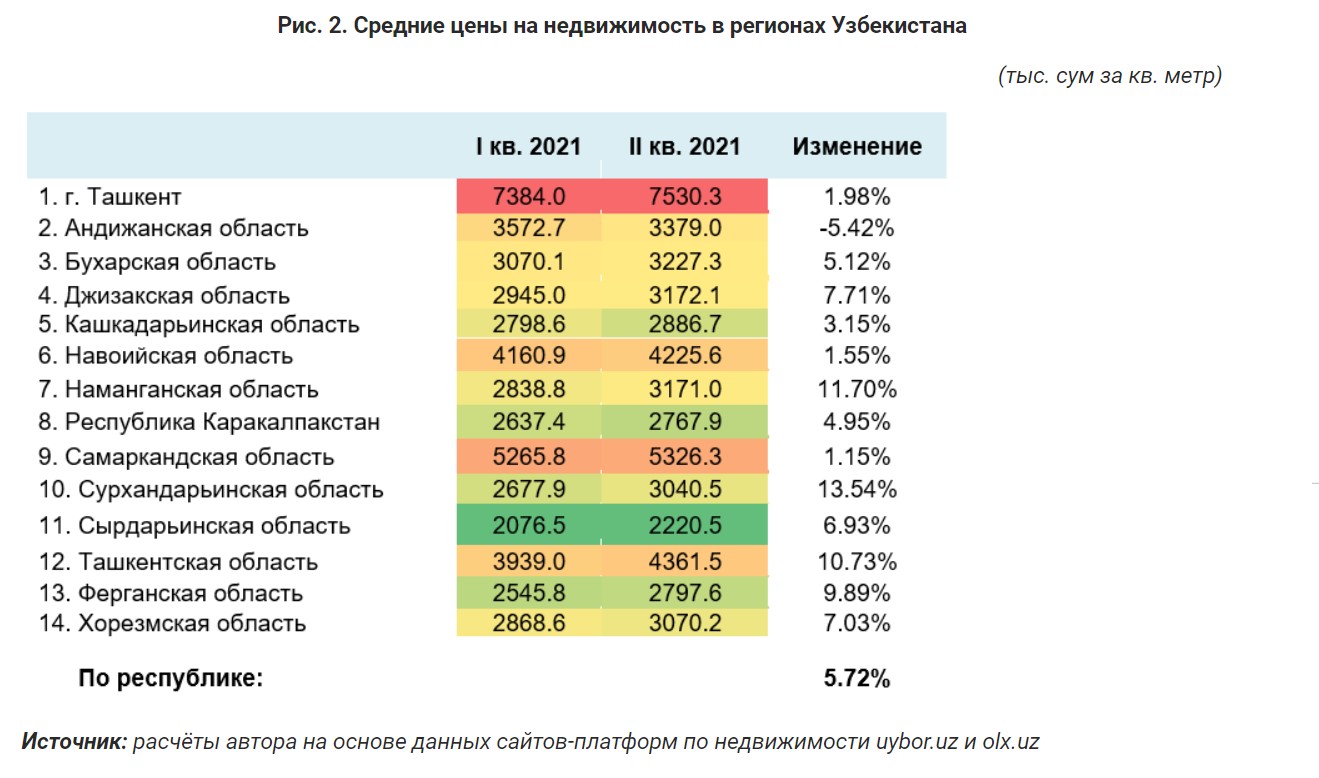 “It is overvaluation of the housing market. Although average real estate prices are among the lowest in absolute values, when considering the standards of living, housing prices in the country still remain high compared to the CIS countries and Georgia,” the experts said.

Thus, the ratio of the average real estate price in Tashkent to GDP per capita (according to purchasing power parity) is 12%. This is the third highest indicator after Moscow (Russia) - 15.8% and Bishkek (Kyrgyzstan) - 13.4%. 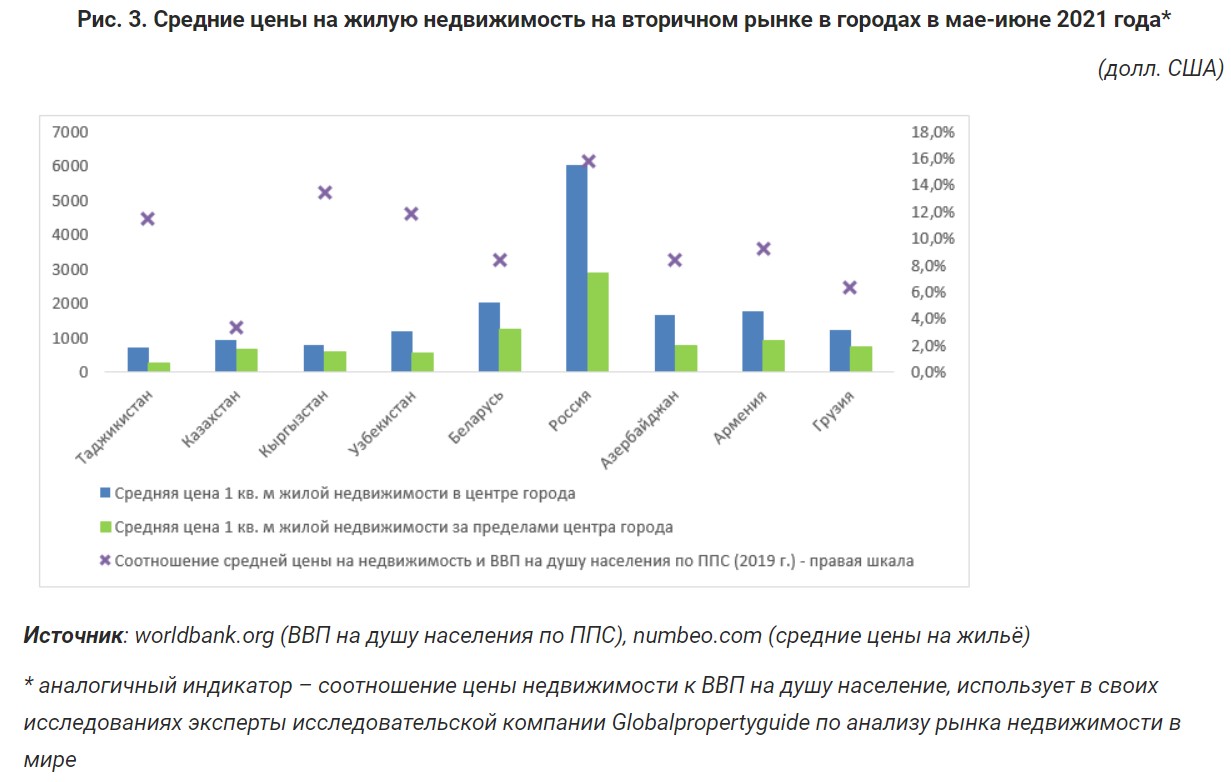 Relatively low rates are observed in Nur-Sultan and Tbilisi, 3.3% and 6.4%, respectively.

Central Bank experts concluded that the above factors may indirectly indicate relatively high prices in Tashkent compared to the capitals of countries with higher per capita incomes. 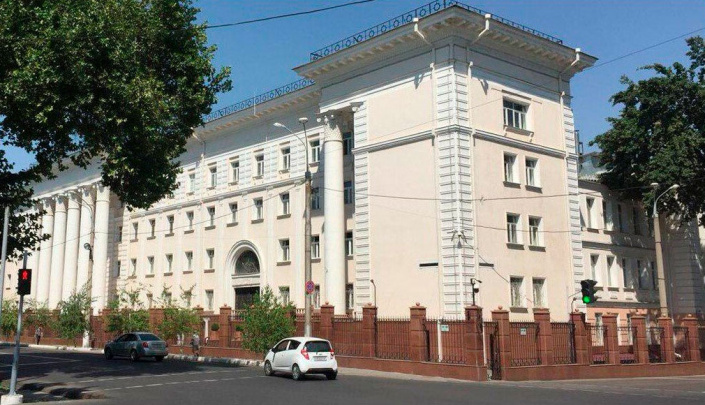 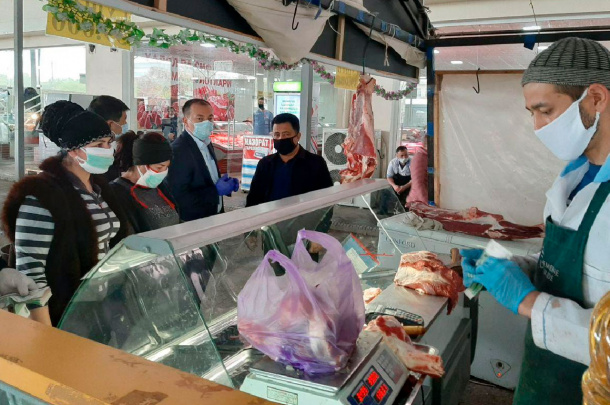 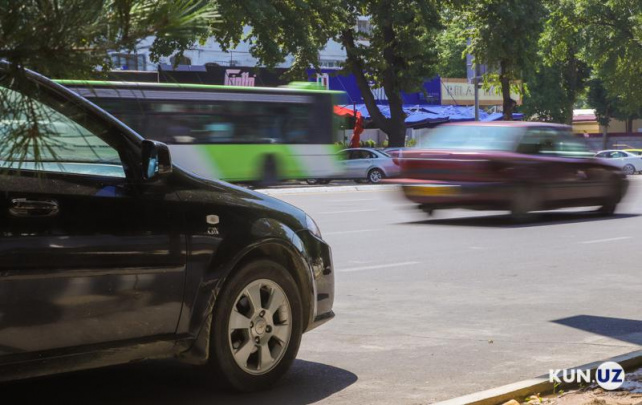 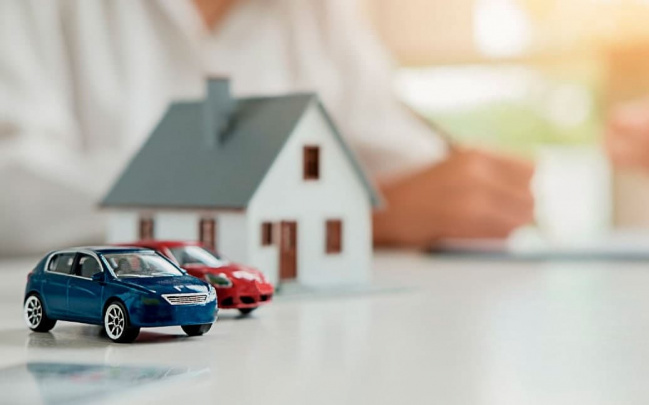