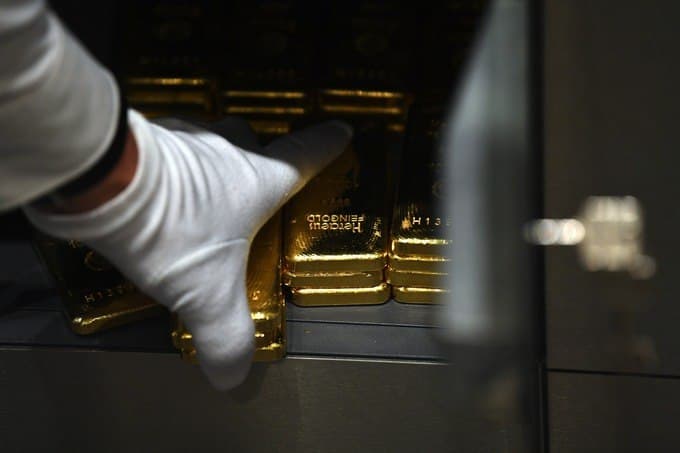 Official reserve assets of Uzbekistan as of September 1 amounted to $35.4 billion, follows from the data of the Central Bank.

Compared to August, they increased by $320 million.

Reserves, among other things, are considered a “safety cushion” for the country - they are needed as a buffer against adverse external shocks, and the adequacy of reserves directly depends on the nature of these shocks.

The current reserves will be enough to finance more than 20 months of imports. This is much more than the indicator recommended by international organizations for developing countries, which is three months. 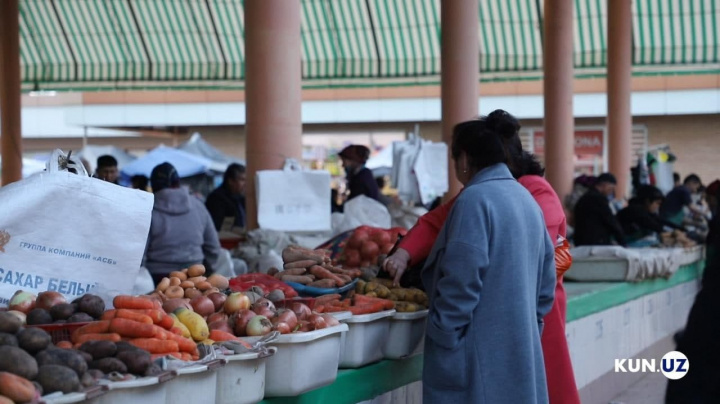 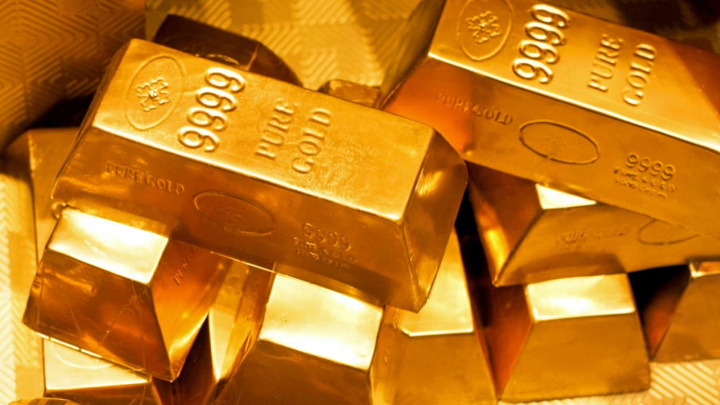 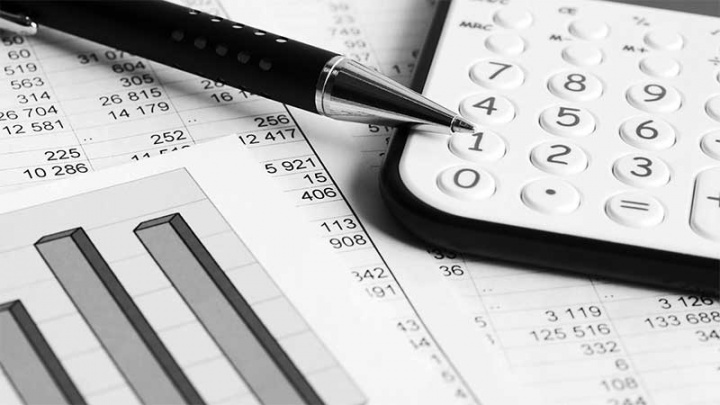 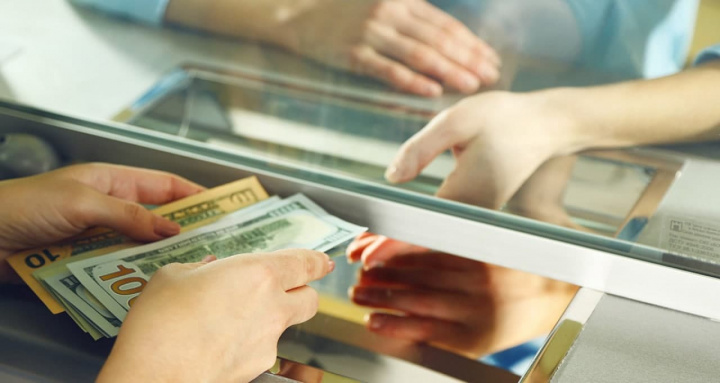