On March 1, Shavkat Mirziyoyev signed a resolution on the introduction of water-saving technologies in the agricultural sector, Spot reports citing the document available in the Lex.uz database. 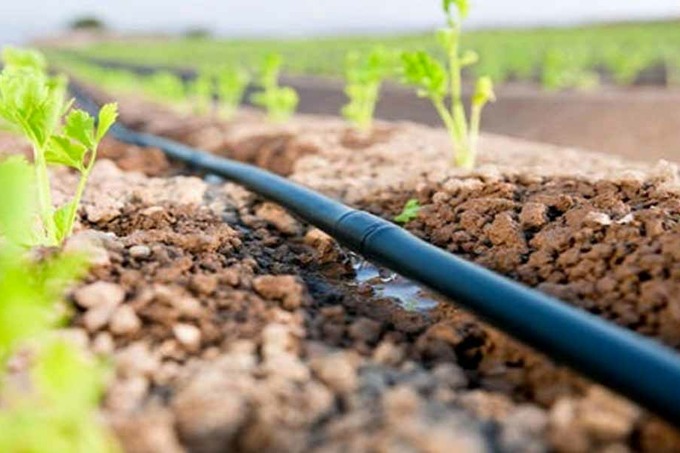 The size of subsidies to cover part of the costs of business in agriculture has been approved. In total, this year the budget will allocate over 1.1 trillion soums for these purposes.

The amount of the subsidy is determined by multiplying its base value by a coefficient set based on the quality level of the irrigation technology.

The base values are taken from the calculation for each hectare of sown area on which the corresponding system is introduced.

After the calculation, half of the amount is allocated in the year the system is implemented, the second – the next year, depending on the increase in productivity and equipment operation. Cotton-growing, grain-growing and horticultural clusters that have maintained high yields will receive an additional 20% in the third year.

Agricultural producers are also reimbursed part of the interest expenses on loans for the purchase and construction of water-saving irrigation technologies.

The size and order in this case depend both on the system and the cultivated crop – cotton, cereals, vegetables, fruits, melons, grapes, etc.

Those who received subsidies last year, but have not yet managed to use the introduced technologies, must use them before the 2022 irrigation season. Otherwise, previously received subsidies will have to be returned to the budget.

In addition, subsidies will not be available to companies that are not included in the Tomchi-reestr, a unified electronic register of contractors who have performed high-quality work on the introduction of water-saving technologies in past years and “fully comply with the requirements of free competition”. The registry should be developed within a month, taking into account a number of criteria:

Until March 10, the Agro-subsidiya platform should be launched – a unified system for collecting, reviewing, coordinating materials on the allocation of subsidies to agricultural producers who have introduced water-saving technologies.

The state will also reimburse up to 50% of the cost of renewable energy sources and mobile generators for at least 10 hectares of cotton and grain fields (no more than 100 million soums). The order will be developed within 2 months. 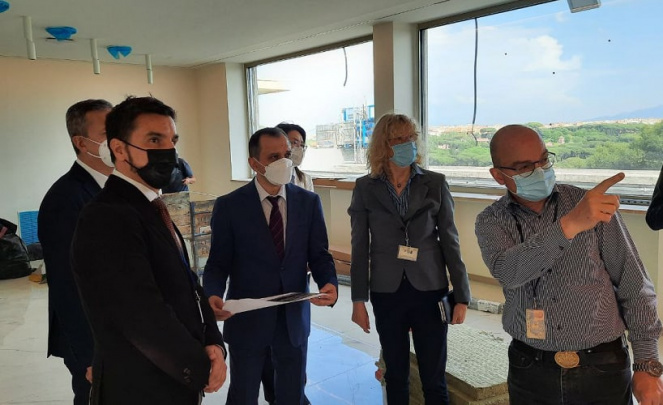 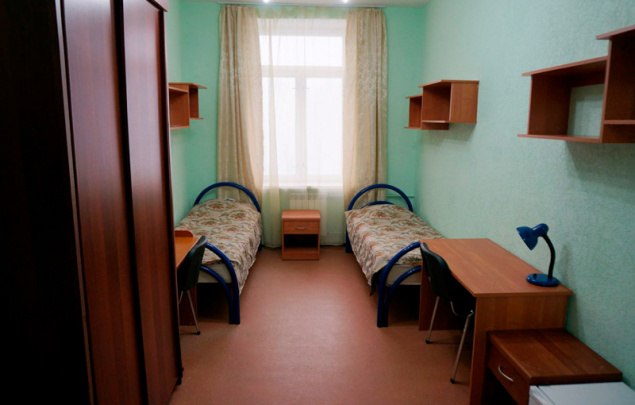 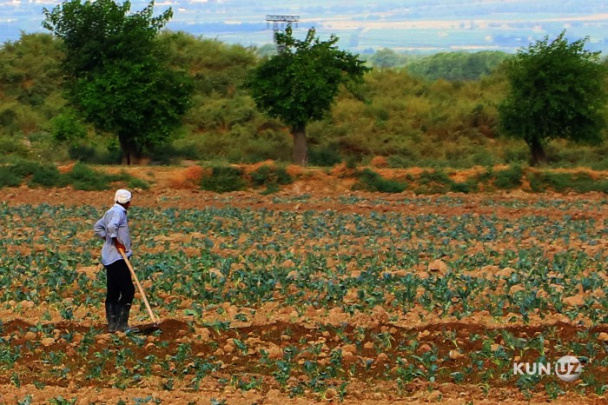