The Consulate General of Uzbekistan in Frankfurt am Main with the participation of the German-Uzbek society “Humo” organized special courses “Uzbek language and culture” for the children of compatriots, a Dunyo correspondent reports. 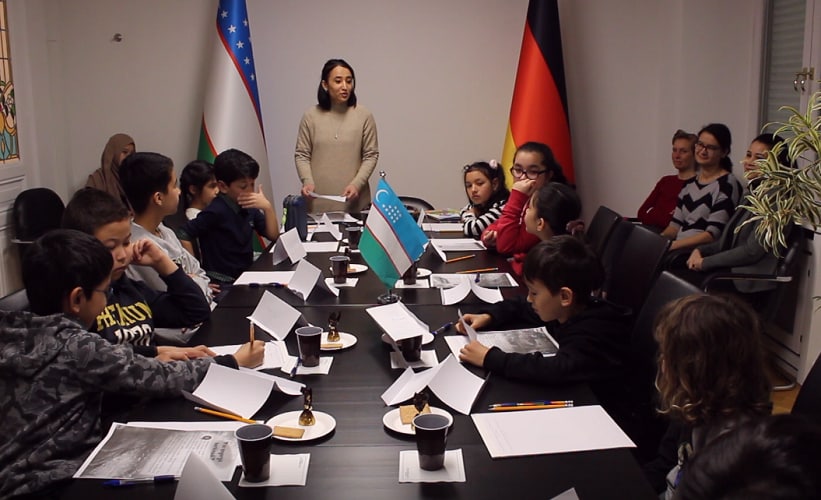 As part of the opening of the courses, Consul General Olimjon Abdullayev congratulated all participants on the upcoming Nawruz holiday, and also spoke about the reforms taking place in our country, including the adopted regulations aimed at supporting our compatriots abroad.

The diplomat thanked the representatives of the German-Uzbek cultural society “Humo” for their initiative and readiness to jointly implement a project to organize and conduct special courses for the children of compatriots.

It should be noted that the textbooks and didactic material for the special courses “Uzbek language and culture” were provided by the “Vatandosh” foundation.

The chairman of the German-Uzbek cultural society “Humo” Otabek Khalikbayev noted that not only children from Uzbek families from Frankfurt and nearby settlements, but also everyone, both compatriots and foreigners who are interested in the language, culture and traditions of the Uzbek people, will be able to attend the courses.

It is important to emphasize that the event was attended not only by the children of our compatriots, but also by the indigenous people of Frankfurt am Main, who expressed great interest in learning the Uzbek language.

In particular, the artist Laura Zerlach noted that the language, like nothing else, determines the identity of the nation, its spiritual potential. The Uzbek language, as a bright and priceless product of centuries-old cultural, scientific, spiritual and artistic thinking, the intellectual potential of the people, is one of the richest and most ancient languages in the world. My son has started learning Uzbek from today. During the classes, he got acquainted with the culture and traditions of the Uzbek language, as well as literary works. 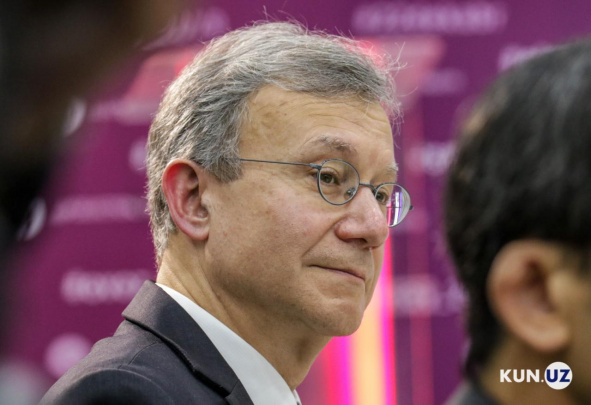 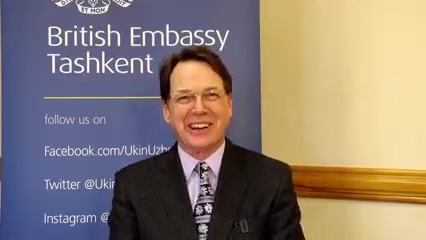 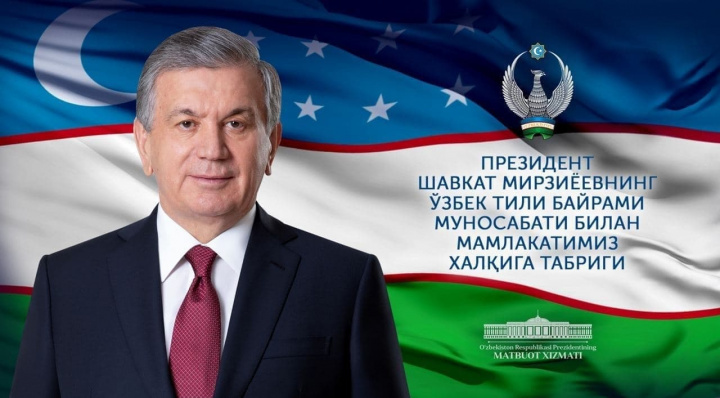 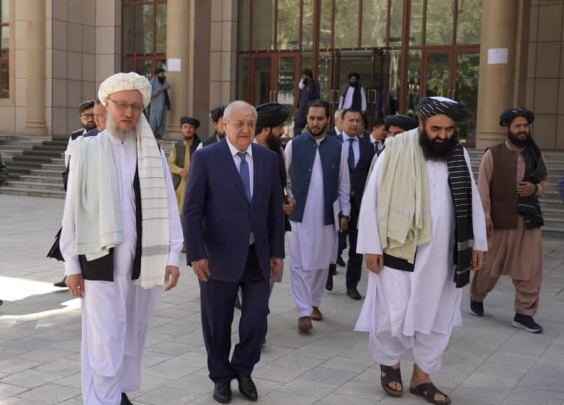 12:24 / 08.10.2021
FM Kamilov: New leadership of Afghanistan will continue to develop the Uzbek language and culture
Top