Russia’s invasion of Ukraine will slow economic growth in Uzbekistan to 3.6% in 2022, compared to pre-crisis estimates of about 6%. 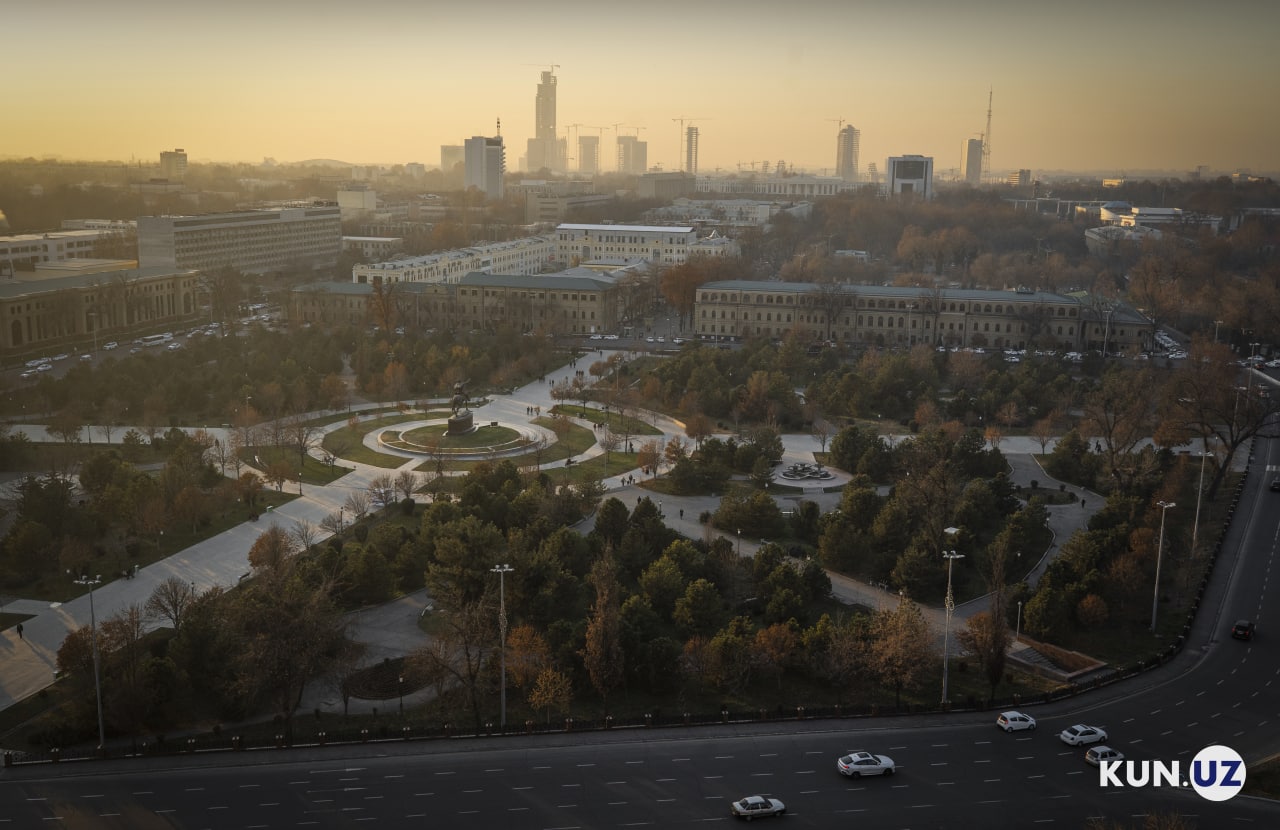 According to the World Bank, an expected 50% drop in remittances (due to a weaker ruble and the collapse of the Russian economy) and higher prices for oil, wheat and vegetable oil will sharply reduce private consumption.

A slowdown in investment growth is also expected, given the heavy reliance on Russian capital imports and bank financing of public and private investment projects.

“While Uzbekistan will benefit from high global commodity prices (gold, copper and natural gas), a 6% reduction in remittances is estimated to widen the current account deficit to 10% of GDP in 2022. Foreign investment from Russia is expected to decline, FDI inflows will be limited in 2022, and it will take time to recover,” the report reads.

As a result, the larger current account deficit is expected to be financed by new government borrowing and the use of reserves.

Higher commodity export and privatization proceeds, as well as a slowdown in public investment, are likely to offset higher social spending to support households dependent on remittances and prevent an expected sharp rise in poverty due to lower remittances and potential returns. a large number of labor migrants to Uzbekistan.

“These projections remain subject to significant further revision depending on the duration of sanctions on Russia, potential global financial effects from changes in US interest rates, further waves of COVID-19, and the impact of trade and logistics disruptions on supply chains in Uzbekistan,” the WB concluded.