A multi-stage operative event was held by employees of the State Security Service in cooperation with the Tashkent city PGO Department. During it, 3 citizens who had conspired in advance were arrested.

Initially, he demanded $80,000 in exchange for the permission to build 8 of the 105 multi-storey houses planned as part of the construction of the “New Uzbekistan” block on 20 hectares of land in the Pop district of Namangan region, and he asked to give $40,000 of this amount in advance. A resident of Tashkent city (born in 1984), who was convicted of a prior fraud offense and is currently serving a correctional sentence, was caught while receiving $2,300 for his service.

During a quick investigative activity, it became known that he had to give the previously requested $40,000 to his acquaintance, who lives in Tashkent (born in 1980), and is currently wanted by the internal affairs authorities for his actions related to fraud. The operative event was continued and the criminal partner was also arrested when he received $37,700.

In turn, he also stated that, according to the mutual agreement, $48,000 out of the total $80,000 should be given to the former deputy khokim of Pop district, and in an operative event held in Pop district, the former official was caught while receiving $6,500 in advance.

Currently, criminal cases have been initiated under the relevant articles of the Criminal Code. Investigative activities are underway. 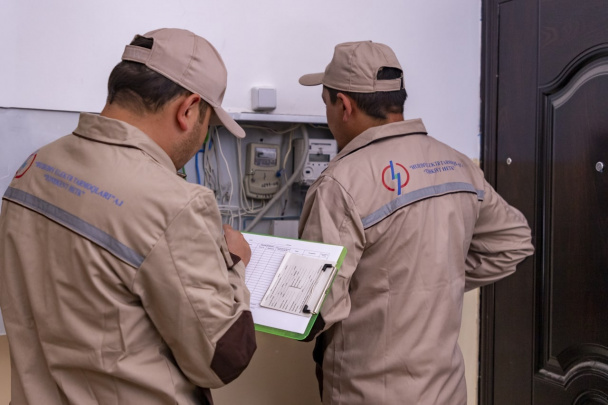 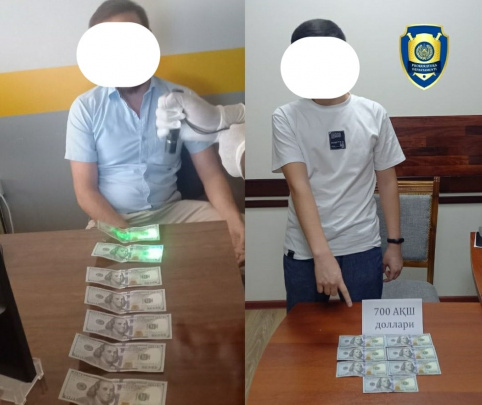 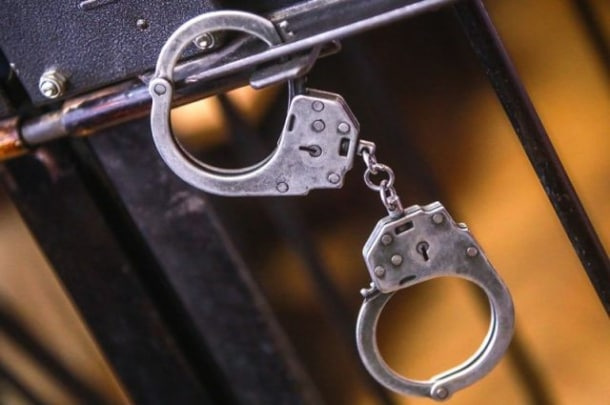 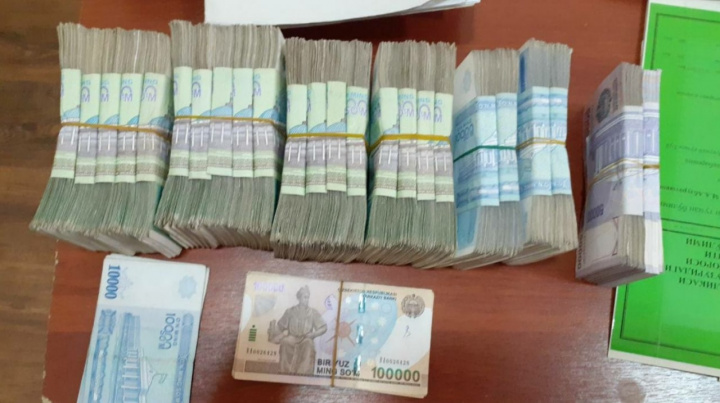