According to Kun.uz source, the regional khokim Tura Bobolov insulted the Angor district prosecutor for bringing a person he knew to criminal responsibility and directly interfered in the investigation.

An audio recording of the regional khokim of Surkhandarya Tura Bobolov insulting Angor district prosecutor Sirojiddin Ramazonov, accusing him of not performing as the head of the sector, was disseminated on social networks.

It can be understood from the interview process that the regional khokim Bobolov accused the prosecutor of not doing enough work as the head of the sector in the district.

The khokim told the prosecutor that he was harassing a businessman in the district by calling him. In response, Ramazonov protested: “I called because he has embezzled public fund”.

Since the parties were in conflict from the beginning of the conversation, both sides lost respect for each other.

Answer my question, did you include the equipment? Did you export, answer me!” the regional khokim said.

After that, Tura Bobolov talked to someone over the phone about the prosecutor’s issue. He told the interlocutor that he would talk to the chief prosecutor about the situation with the Angor district prosecutor.

Surkhandarya regional khokimiyat reacted to the audio recording. Reportedly, the audio material was cut and “interpreted differently” from the discussion that took place in the khokim’s office in February of this year.

“Actually, during the discussion of the issues on the meeting agenda, the head of the region critically discussed and reprimanded the sector leaders of Angor district for the mistakes and shortcomings made by the district officials in terms of investment, export and tax revenues. Due to the fact that this meeting was held in a critical spirit, the regional khokim had to speak in a nervous state,” the administration explains.

According to the information service of the regional administration, no measures have been taken against the prosecutor as head of the sector.

Kun.uz source in the regional prosecutor’s office objected to the attitude of the Surkhandarya regional administration. The audio recording is not a montage, and the communication between the khokim and the prosecutor was taken from a Zoom meeting in December 2021, not February 2022.

“The prosecutor fulfilled his duty there. The subsidy allocated by the state for the poor was embezzled in agreement with employment officers. The prosecutor held them responsible. Here, the regional khokim is directly involved in the criminal case. Now the issue of legal responsibility is being considered,” the representative of the prosecutor’s office said.

According to the source, the businessman whom Tura Bobolov defended at the meeting may be his classmate or relative.

The Prosecutor General’s Office also issued a statement on the situation. The statement states that the authenticity of the audio recordings, when, where and under what circumstances they took place, as well as other circumstances, are being investigated by the PGO. 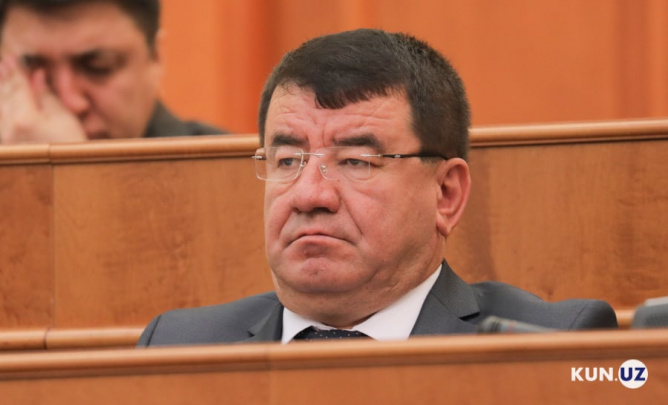 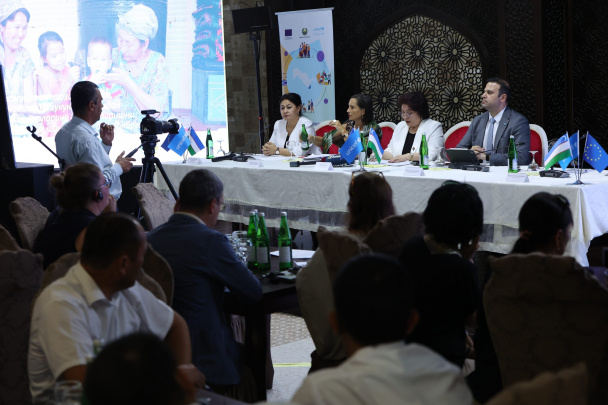 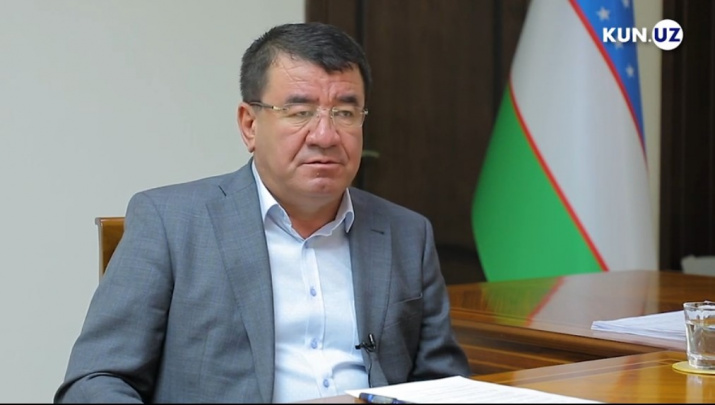 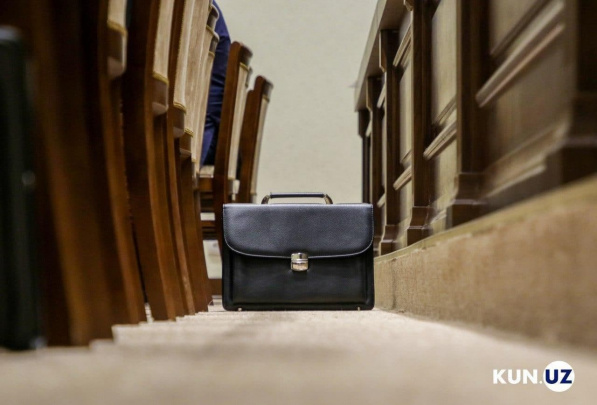