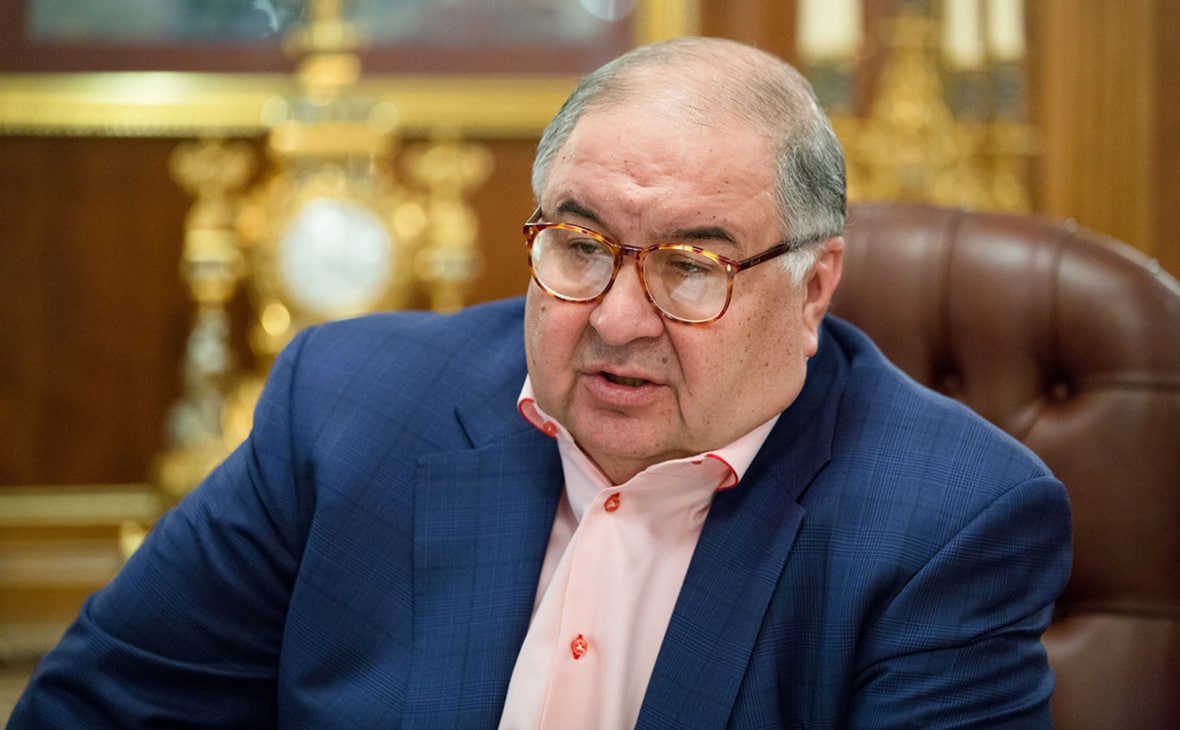 According to Spiegel, the Uzbek authorities summoned the German ambassador to Tashkent to discuss the recent searches at the villas of businessman Alisher Usmanov. The Ambassador of Uzbekistan made an attempt to be received by the German Criminal Police Department.

The case of businessman Alisher Usmanov, in which he is accused in Germany of money laundering, provoked a political split between Berlin and Tashkent, Spiegel reports.

According to the German publication, after a search of the entrepreneur’s villas in Tegernsee, the Uzbek leadership summoned the German ambassador to Uzbekistan to discuss the case.

According to reports, Usmanov’s accusations reached the highest circles in Germany. The Ambassador of Uzbekistan made an attempt to be received by the German Criminal Police Department, but he did not succeed.

It is clarified that the searches are connected with the suspicion of the above-mentioned Russian citizen of violating the law on “foreign economic activity, money laundering and tax evasion”.

Based on information from Spiegel, Usmanov evaded taxes in the total amount of about €555 million from 2014 to 2022. 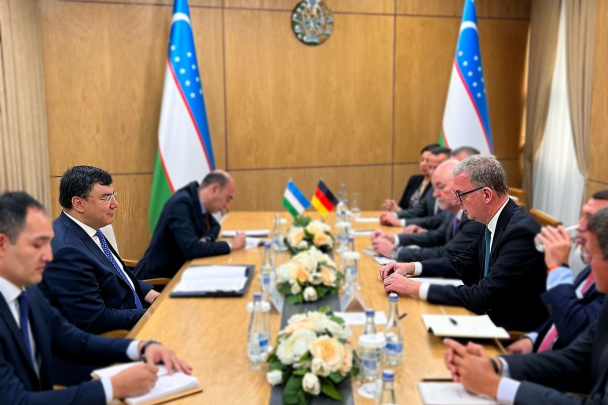 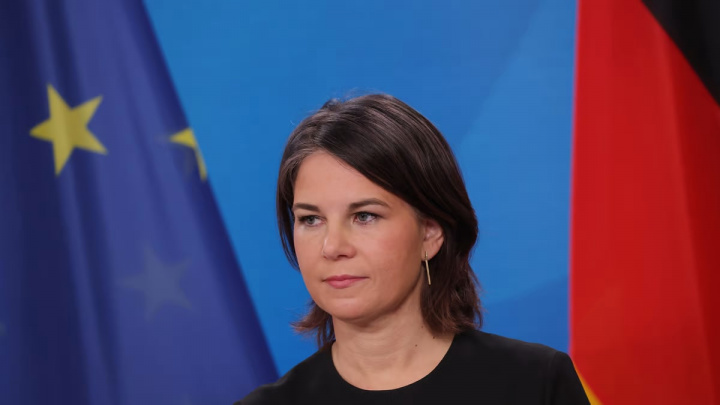 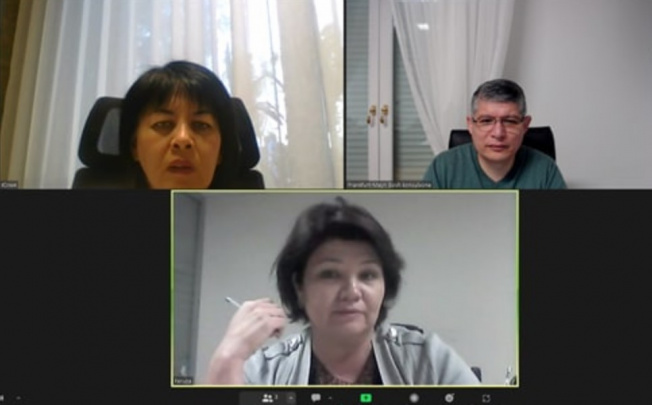 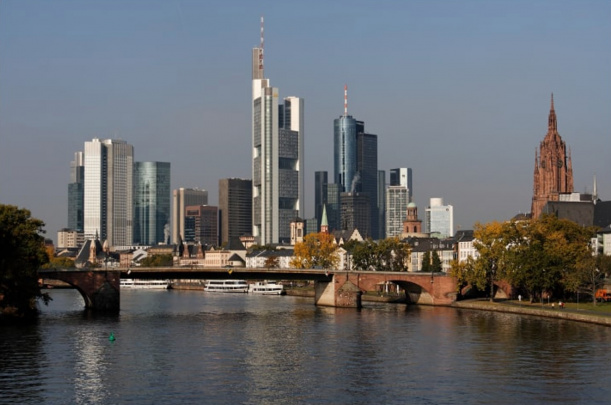