The members of the national team of Uzbekistan, who won bronze medals at the world football championship among amputees, will be additionally awarded on December 3, after the presentation of the SUBYEKTIV project. 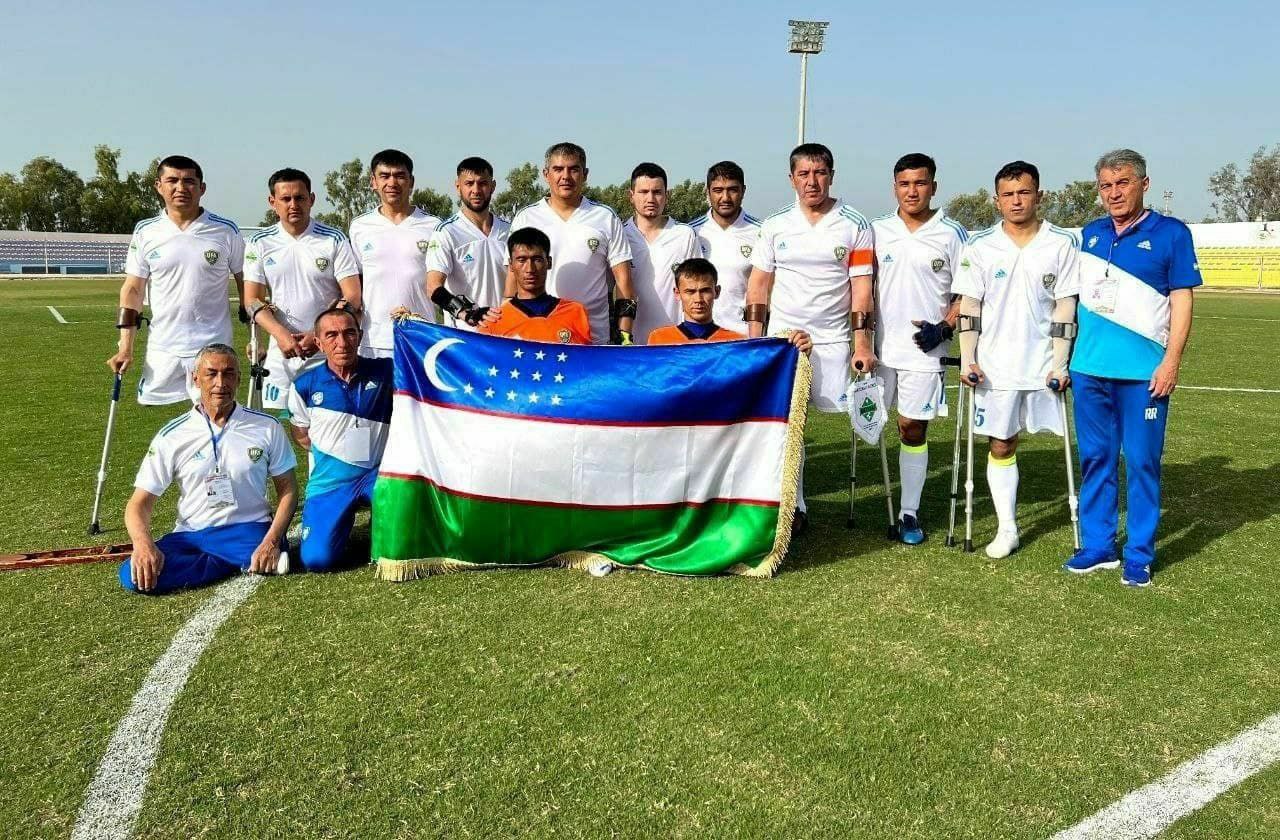 The Ministry of Sports invited authors of the SUBYEKTIV project to the awarding ceremony. There is currently no specific information on the issue of gifts.

Team representatives have reported that they have heard rumors that Cobalt cars are expected to be given to them.

It should be recalled that the national team of amputees of Uzbekistan won the 3rd place in the world championship held in Turkey from September 30 to October 9.

The players, who were the heroes of last month issue of the SUBYEKTIV project, said that they were given 10 million soums for their achievements and expressed their displeasure. Most of the players are engaged in various professions to support their families, and they come to Tashkent from other regions for training.

After the announcement of the project, the Minister of Sports Adkham Ikromov met with the team members in the presence of authors of the program and the mass media.

At the meeting, the players noted that 25,000 dollars were given to members of the Haitian national team, which took the 4th place in the championship, and asked to convey their appeals to the head of state, to assign them a permanent monthly salary, and to present a Spark car for the bronze medal in the world championship.

Adkham Ikromov told the players that if they become members of the Paralympic Committee, they will be assigned a scholarship of 6 million soums. He said that the request regarding the car will be submitted to the President.