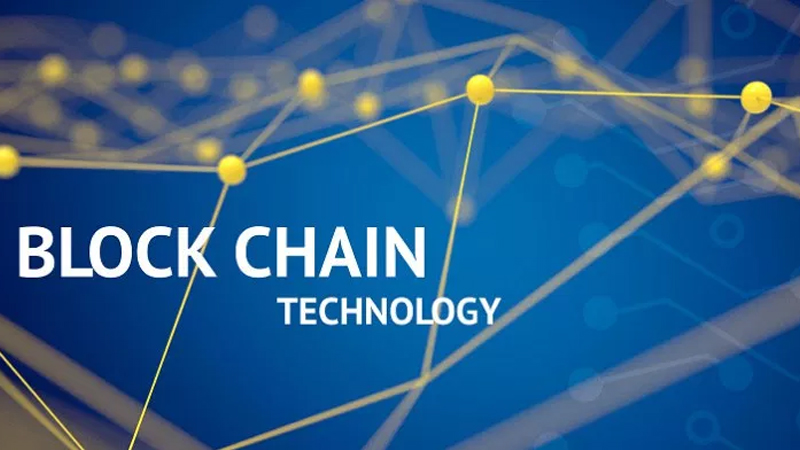 State Center for Expertise and Standardization of medicines, medical goods and equipment became the first organization in Uzbekistan using the blockchain technology.

On November 12, the system was introduced into the database of the Center and began working in a pilot mode, Kun.uz correspondent reported.

The message “Center uses blockchain technology” appeared on the main webpage of the agency. The site uzpharm-control.uz operates on the basis of the system and contains an open database of medicines available to all establishments, doctors, suppliers and patients. The block-chain embedded in this database will make all actions transparent and increase the level of trust in the system of state control over the quality of drugs. In future, developers intend to implement the full cycle of pharmaceutical product circulations to the blockchain system.

The project became feasible after signing the Memorandum of Cooperation in the field of blockchain technology between the Foundation “Digital Trust” and the Russian company “Blockchain Industrial Alliance”. The contract was achieved on October 5, 2018.

The data of blockchain will accumulate and form a database in which new information can be entered, but no way to change or delete something. Infinite number of transactions can be recorded in the database.